Rock And Roll All Night And Party Every Day: Gay Cancun, Mexico! 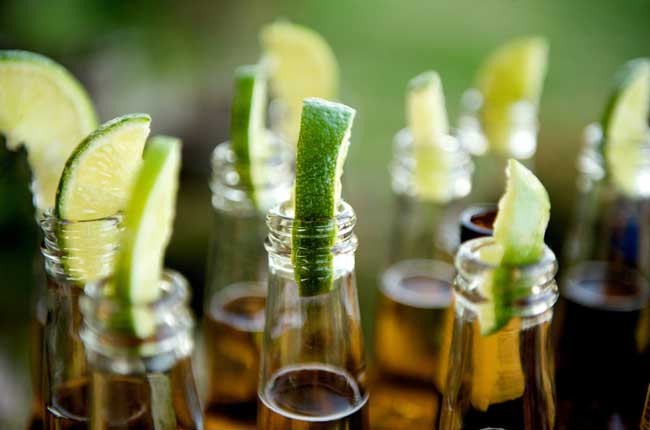 If life is a party, then Cancun is its beating heart (or throbbing cock.) So, you kinky twinks, delicious divas, burly bears, and dirty drag queens, let us take you on a journey to Cancun, Mexico, where the sand is white and the men are beautifully bronzed!

Cancun is the Las Vegas of Mexico – the entire city was built for no other reason than to bring in tourists and find ways to get them drunk and laid.

In fact, when the first hotel was built in 1970 there were only three residents on the entire island and mainland – and the nearest “city,” Puerto Juarez, had only 117 people living in it.

Nearly all of the roughly 600,000 people who live in the region either work for the hotels, bars, and restaurants or are Americans who have moved here to be part of the party. In other words, there is no native population at all – and everyone is here to either drink with you or bring you a drink.

Some people describe Cancun itself as “the world’s largest bar.” 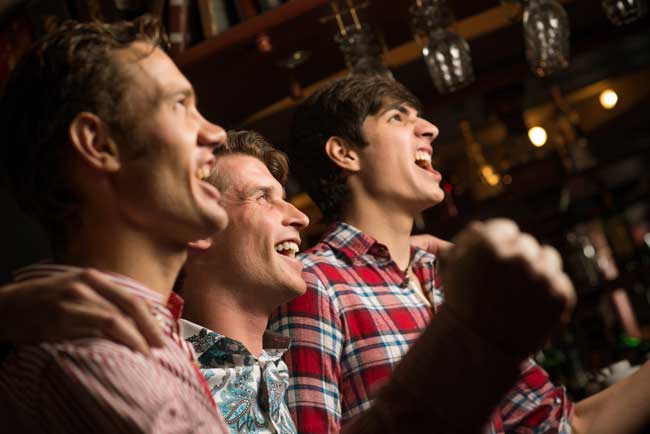 Because nearly everyone who lives here works to make the tourists happy, there is no need to learn any Spanish at all before visiting Cancun. In fact all of the signs, newspapers, and maps are written in English. English is the native language of Cancun, and many hotels and restaurants accept American dollars.

It’s like a little slice of America – but there are no nutty Right-Wingers, the bars stay open all night, and the weather is always warm. 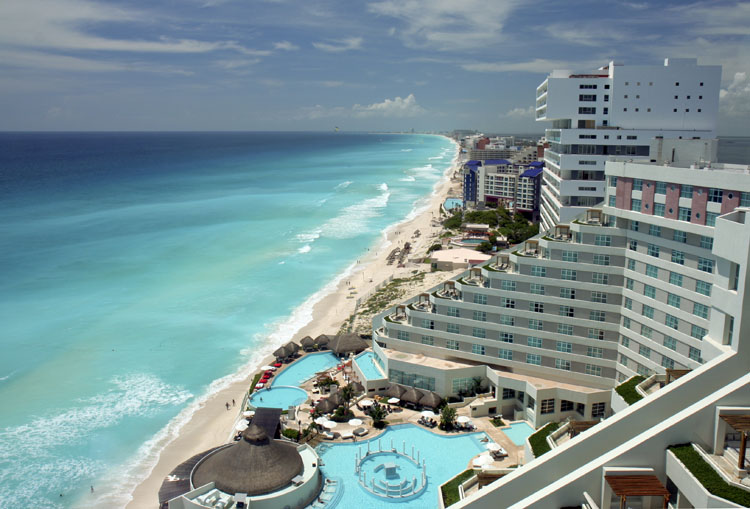 Many of the hotel rooms include unlimited free drinks and meals; but even if you don’t get an all-inclusive package, most things in Cancun are roughly half what you’d pay for them in the United States – so you can bust your nut without breaking your budget.

About 190 tourist-filled flights a day land in Cancun, so there is always fresh meat to greet – and since everyone is on vacation, nobody worries about their reputation!

This makes the clubs and bars a down and dirty delight filled with men on the make who’ll want to play with your trouser snake!

Are you ready to rumble? Then let me give you the low down on when and where to go down in Cancun, Mexico!

Getting Laid In Cancun

Because Cancun doesn’t have neighborhoods at all, there are no gayborhoods. That said, there are literally dozens of gay bars and clubs – and almost all of them have anything-goes back rooms where sex is the main item on the menu. 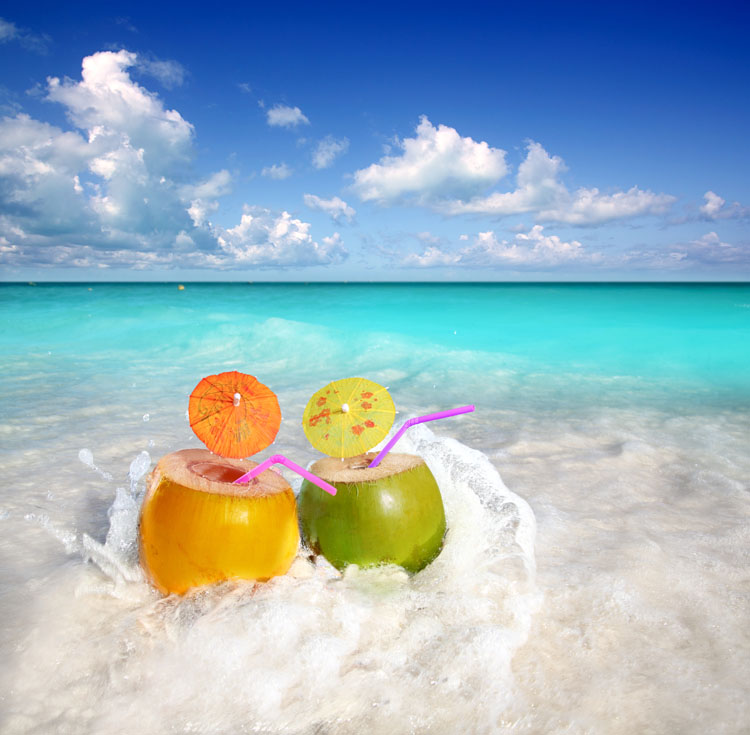 If you want to cruise during the day or don’t like hitting the disco for dick, you’ll have no problem finding fellow cockaholics. Head over to Playa Delfines in the daytime, and you’ll find tons of men cruising for anonymous sex in and around the sand dunes, small alleys, and sometimes on the beach itself. The beach alongside Playa Delfines is almost 100 percent gay, and you’ll have your choice of men and lots of eye candy if you want to keep it in your pants for a few hours.

In the early evening and at night, Palapas Park is the home of some of the heaviest outdoor cruising in the world – you should be able to find naughty boy to play within a matter of minutes.

Playa Chac Mool is another gay beach. While it is laid back and G-rated during the day, it becomes a non-stop cruising zone at night and is often filled with men who want to get laid in the cool water. 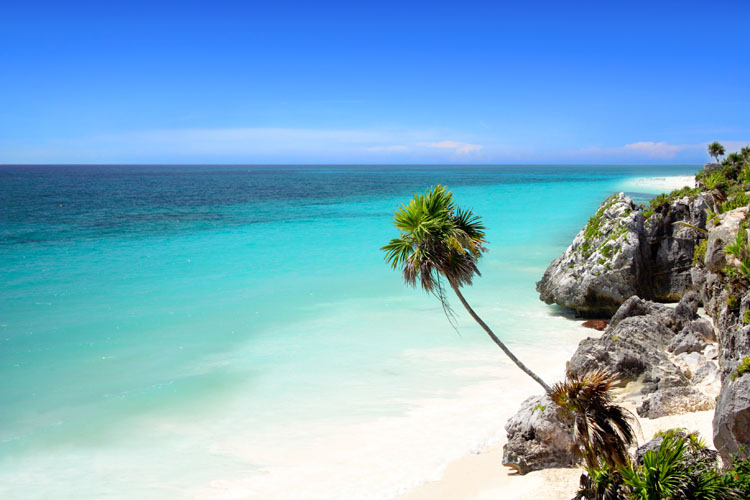 Ma’Ma’Xo is a hot gay club that has strippers nightly, a dirty backroom, and even more rent boys as the night goes on.

For those of you dirty boys – and you know who you are – who likes to get really piggy, Cancun also has the infamous bar Risky Times, which turns into a full-on sex club around 4 AM. The men here live up to the bar’s name and like a little risky sex – so this is the place to go if you want to leave your Trojans at home and just bring your bone.

The biggest gay bar is Karamba, where no women or straight men are allowed. It has a huge back room, a large dance floor with strippers and a nightly drag show. It’s been serving up cock for three decades, and isn’t going to stop anytime soon!

All in all, it’s hard to go wrong in Cancun when you are looking to wet your willy – so just put yourself out there for boys who put out!

This is Cancun’s version of Gay Pride – although there is no parade. Instead, you’ll find a five-day festival with gay events and cruising all night long.

It kicks off with a huge welcome party on the beach, then has all-gay sightseeing tours, bar hopping tours, and finally, on the last night, an all-gay beach barbecue.

Many tour companies offer all-inclusive tickets to the event – which means you can drink for free at all of the bars and eat for free in the gay-friendly restaurants without having to dip into anything but the sea!

The second biggest gay event in Cancun is the 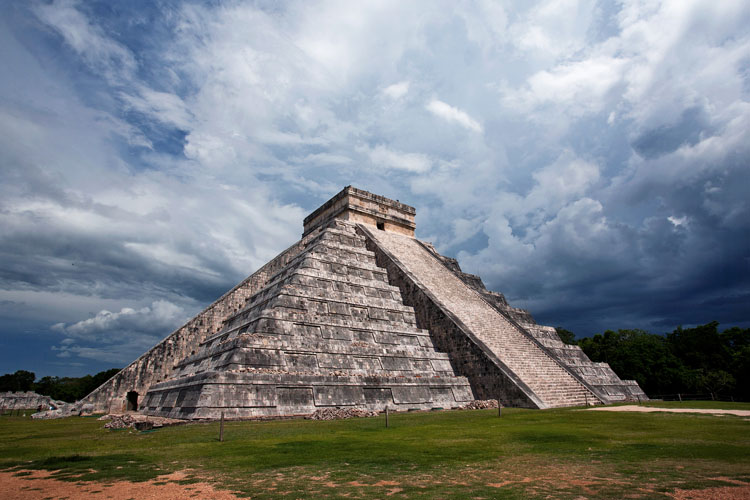 Held in November, this festival is for boys who like to float their boats. It includes boat tours of the islands around Cancun, cruises for cruising cock, and “Animal Party Boats” full of gay men getting drunk and going down!

When not sitting in the sun or finding some sausage for your bun, you’ll want to do some local sightseeing – after all, you need something you can tell your sister about when you get home!

The most interesting tourist sites are the many ancient Mayan ruins on the outskirts of Cancun itself.

Chichen Itza is the most famous Mayan ruin in the area. Almost all of the hotels in Cancun offer transportation and tours of the sites, where you can see the ancient pyramids – some of which have been almost fully restored to their former grandeur. 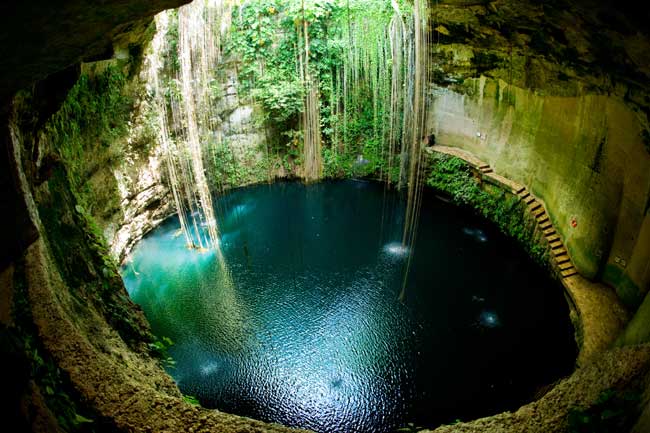 Welcome To The Jungle

If ancient civilizations aren’t your thing, you can instead arrange to have your own private or group jungle tour!

Don’t worry, darlings, you don’t actually have to go into the jungle itself – I mean, it’s fine to get dirty in the dark rooms, but not during the day when you might muss up your outfit. 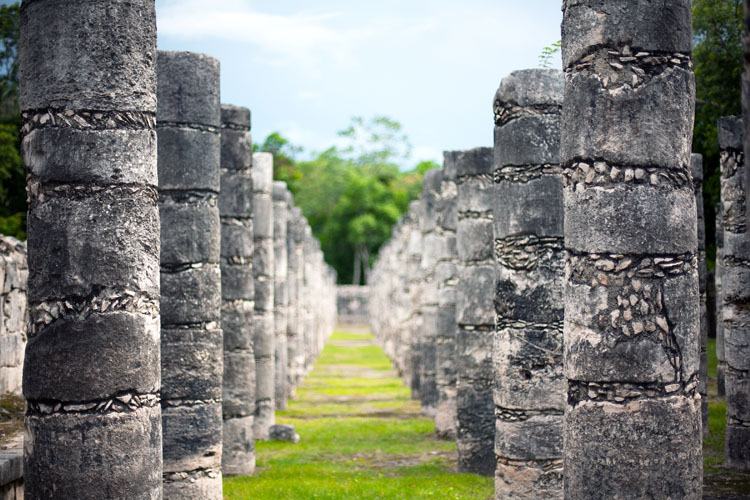 Many hotels offer tours of the rivers and tributaries through the jungle on speedboats, so you can relax and look at the rain forest without having to worry about any snakes jumping out at you! Most of the jungle tours also include stops on the coral reefs for snorkeling so you can check out the wild marine life.

Don’t worry – you don’t have to touch the tuna!

One of the most popular activities in and around Cancun is dolphin swimming events and tours. 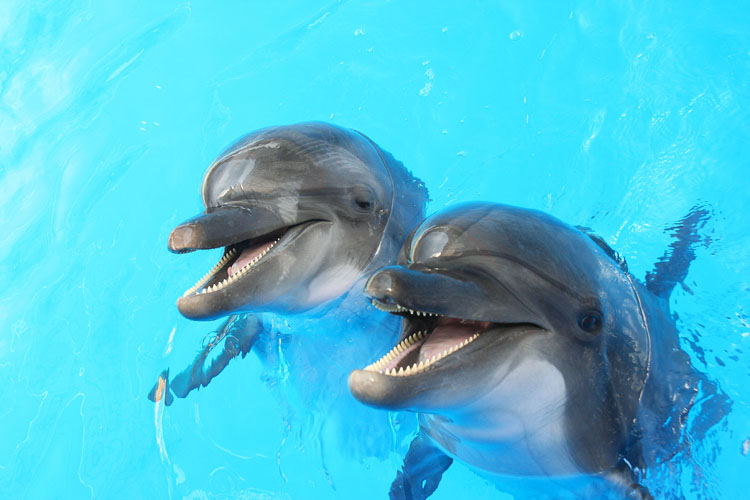 Most of the dolphin swimming set-ups are in the water right off the Cancun beaches. You can arrange for short swims of about 45 minutes to longer, two-hour swims for those of you boys with serious stamina!

The dolphins are all trained and very friendly with humans. You can even ride some of the dolphins or let them flip you up into the air!

It’s enough to take my breath away!

Whether you love to scuba dive or have never done it before, Cancun offers some of the best scuba diving excursions in the world. 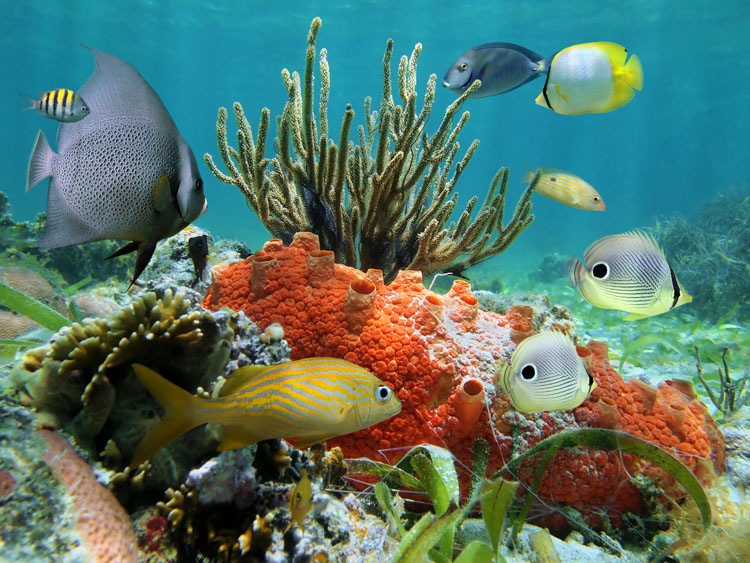 If you are a virgin diver, don’t worry – it doesn’t hurt the first time.

You’ll find tons of cute scuba instructors who will be more than happy to show you the ropes and take you out to see the fish. Experience what it’s like to go down – into the sea!

Cancun is the place to be if you like sun, fun, and buns!

You’ll get tan, have fun with water sports, and then dance and dick your night away in the biggest party town in the world!

All you have to do is book your tour today – and you’ll end up having one of the most sexsational gay vacations ever!

So come on down – and maybe some hot boytoy will meet you and show you exactly how dirty they can be in the dunes!