When most of us think about going down under, we think about visiting the large cities of Australia. But, that’s not your only option. In fact, if you feel a little adventurous, heading off to New Zealand might be a great choice. You’ll find that the prices are lower than in Aussieland, and you can have a great time. 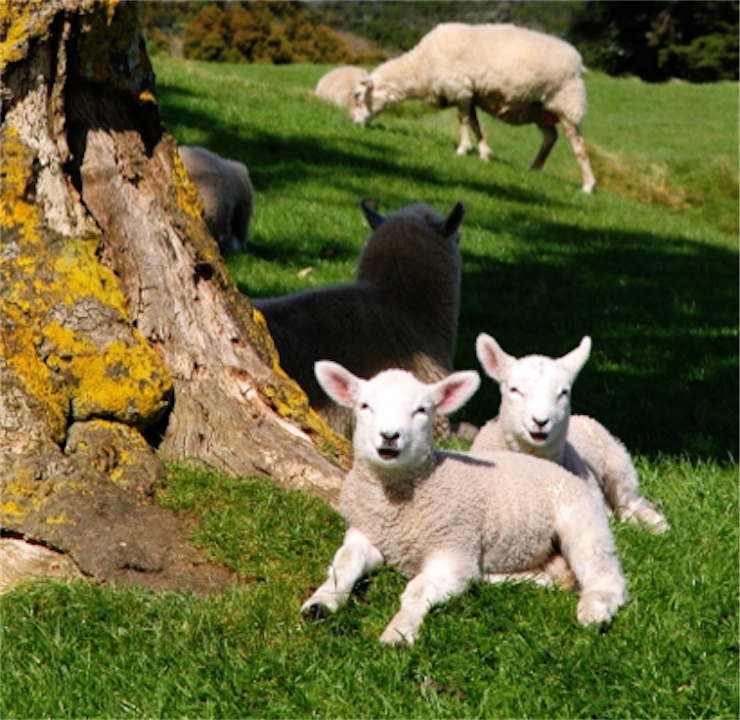 In fact, heading to Auckland – the largest city in New Zealand – is sort of a combination of hitting Australia and the Far East at the same time. You’ll get to choose from the brawny Australian alpha male types, and typical Asian ladyboys who come here because they can make more money than back in Thailand and face both less competition and discrimination.

So, my burly bears, turgid twinks, leather daddies and fantabulous boy toys, let’s take a little tour of Auckland, New Zealand and get the low down on going down down under. We hope you enjoy the ride.

The Gay Auckland Rent Boys Or Lady Boys Of Your Dreams

Since 2003, prostitution has been fully legal in Auckland – including street prostitutes, escorts and brothel workers. Of the three, your best bet is to find one of the brothels, because they are safer than the street workers but less expensive than the guys from the escort services.

You’ll find a wide variety of different types of men to choose from, pay less than you would in Sydney, and not have to worry about breaking the law. 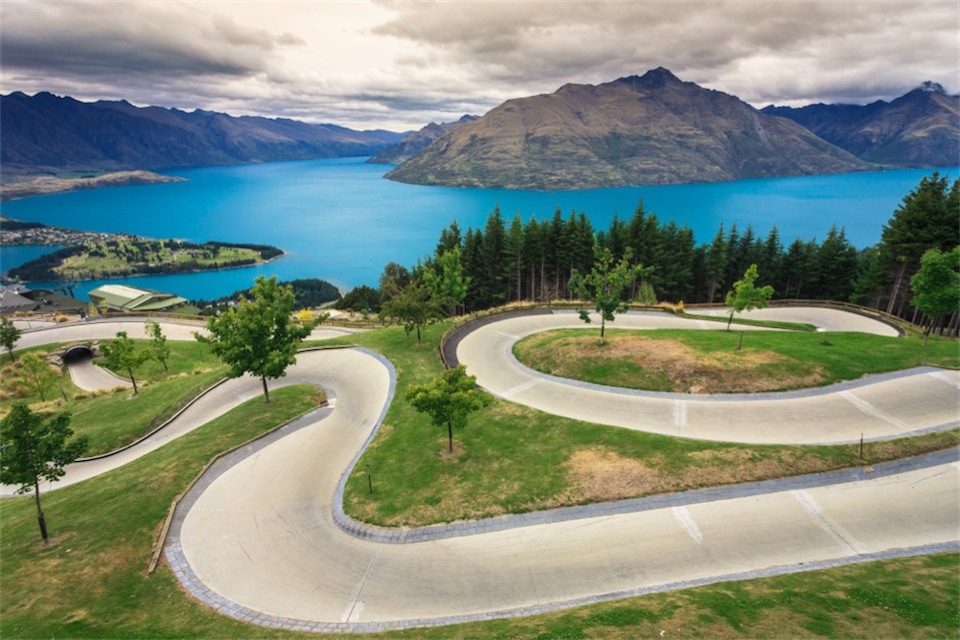 There are also a ton of male escorts who work the saunas and night clubs, so you shouldn’t have any problem finding yourself some pay for gay fun. Even locating a male brothel isn’t that hard – many of them are connected to the gay bars, and others advertise their services quite openly.

Your best bet is to pay the brothel in cash. New Zealand credit card statements leave room for a tip, and some of the escorts have been known to write in very large tips for themselves. If you simply give them cash, they can’t do that to you.

This is another advantage that Auckland has over Sydney and other Australian cities – there is almost no homophobia at all. Auckland ranks as one of the most gay-tolerant cities in the world. Gay marriage is legal. You’ll often see gay men and women holding hands and kissing in public, and gay lifestyles are simply considered not that big a deal. So, you can be out and proud here without worrying about getting hassled. 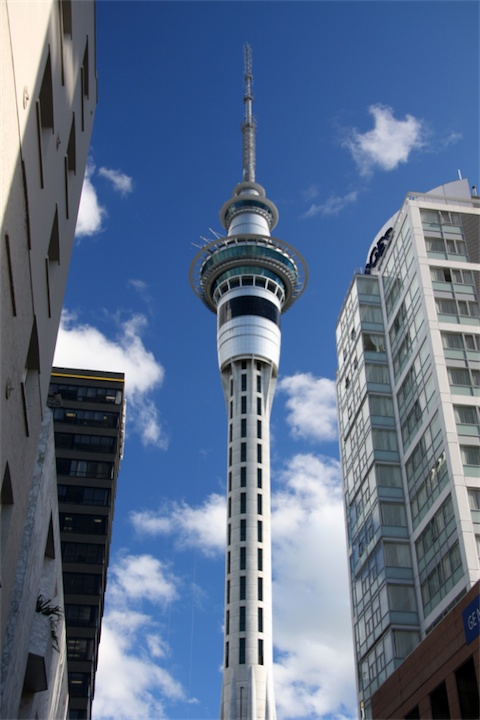 The country itself has several gay members of Parliament, and even a transsexual member of Parliament, which says quite a bit about just how progressive the city actually is. You’ll find yourself wishing that America was as accepting of gay culture as this small down-under country is.

Where To Get Your Auckland Gay On

Auckland is the largest city in the country, but it’s still not quite big enough to have its own gayborhood. That said, finding the gay bars and clubs isn’t really that much of a challenge. 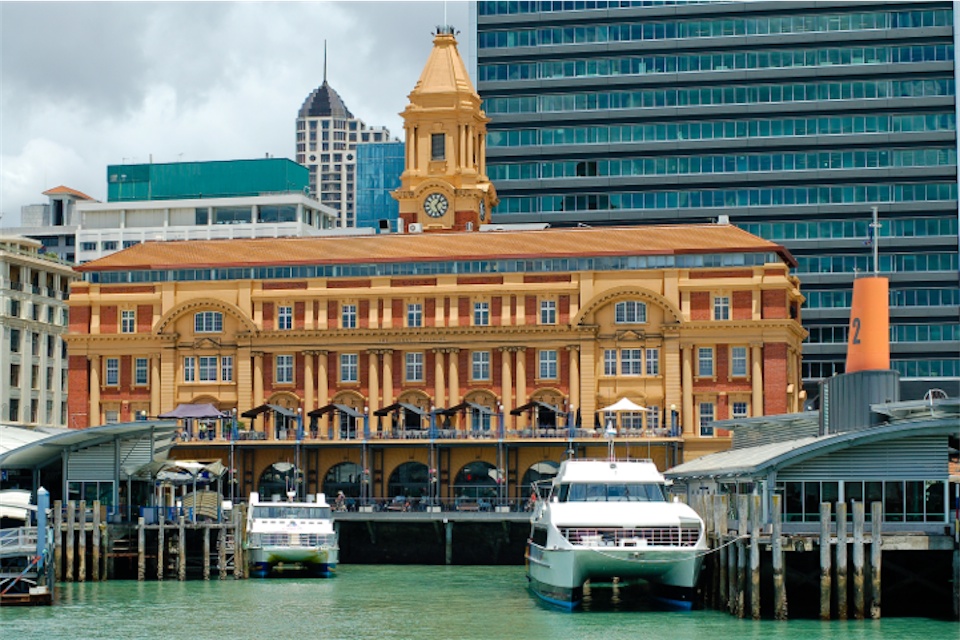 If you are there in the summer – which is actually our winter – then you want to head over to Ladies Beach, which is a nude beach for gay men. It is a huge cruising area, and you’ll find lots of guys looking to get a little private time with you in the dunes or the bushes.

By far, the biggest gay event in Auckland is the two-week-long HERO festival, held every February. It combines both gay Mardi Gras and Gay Pride events, as well as multiple film festivals, gay balls, and pretty much everything gay you could possibly think of to celebrate. It’s not to be missed.

Things To Do In Gay Auckland

Auckland is a wonderful city if you are into boating. Known as the “City of Sails,” you can participate in pretty much any type of water sport you like. (Pun not intended, you dirty, dirty boys!) 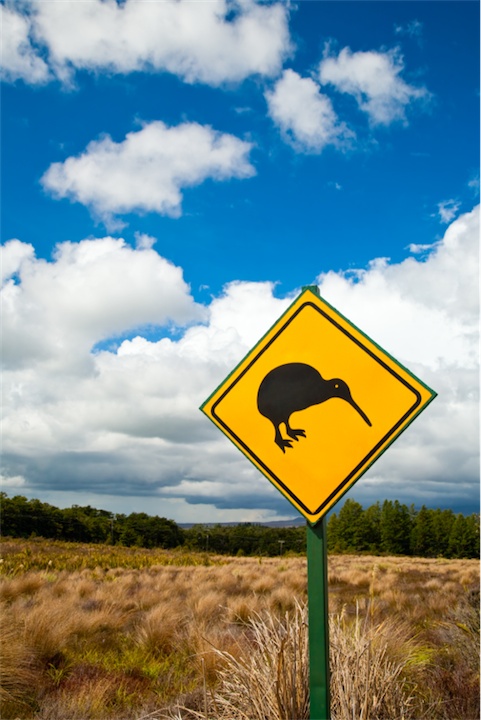 You’ll also want to visit at least one of the 28 dormant volcanoes that surround Auckland, because they are beautiful phenomena of nature.

Should you be daring, head over to the Sky Tower, where you can do the world-famous Sky Jump – a 192-meter jump off the top of the tower. If you are less daring, you can still head up there for the great views of the city that it offers. 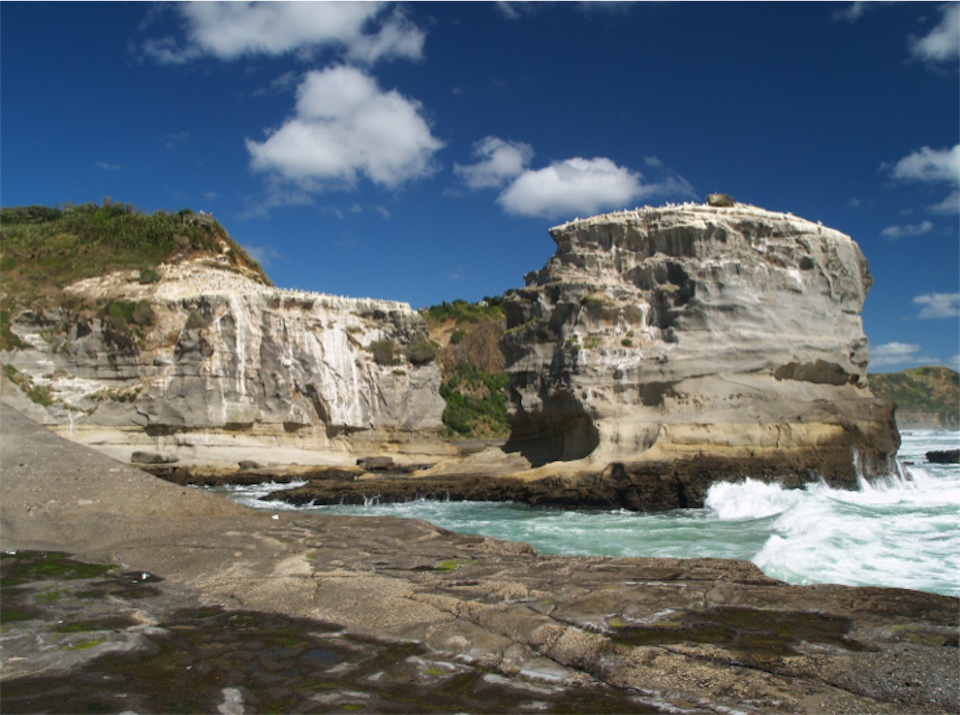 New Zealand makes some of the best wine in the world, and most of the vineyards are located around Auckland. So, if wine is your thing, you’ll want to sign up for any of the dozens of wine tours offered.

For a bit of culture and history, you can explore the Auckland War Museum. Despite the name, it has nothing to do with war at all. It is simply a large, beautiful museum dedicated to the history of the native M?ori and other Polynesian people. 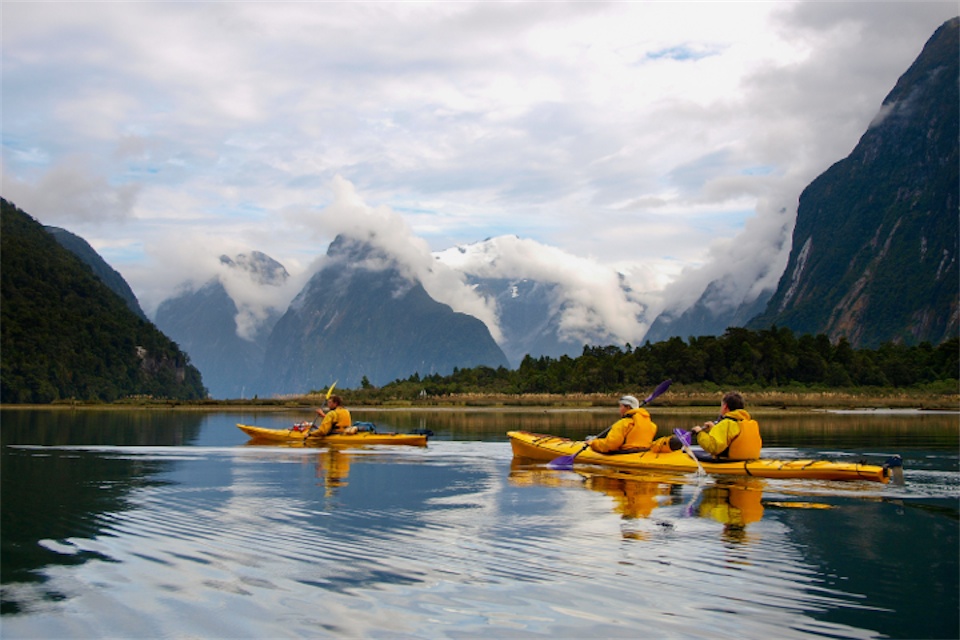 Let’s Get Down In Gay Auckland!

There you go, my pretties – all you need to know to have fun in Gay Auckland, where you can higher a straight-acting top one night, and then seduce your ladyboy of choice the next. 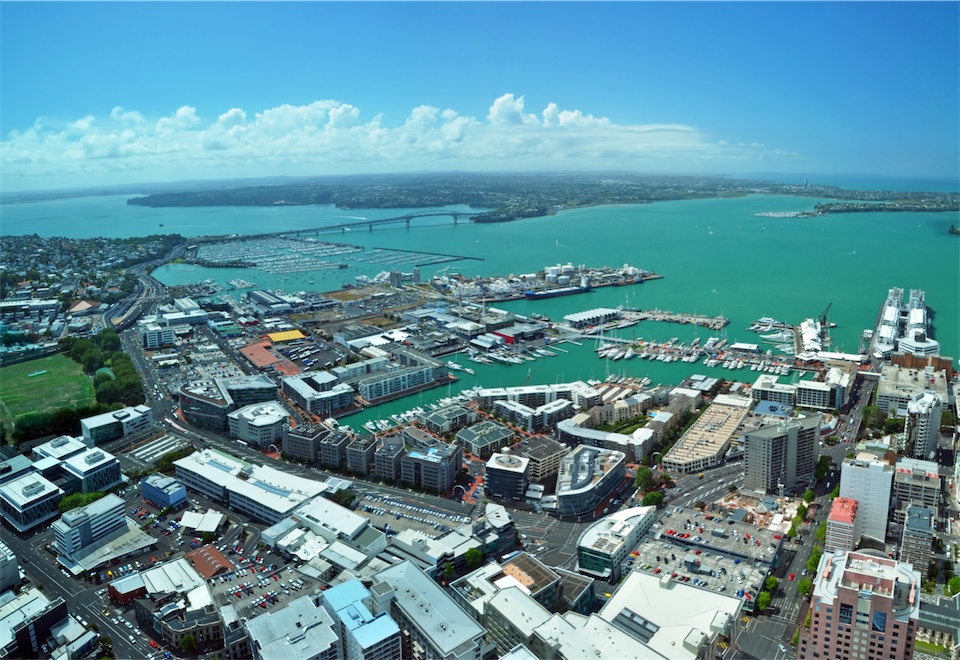 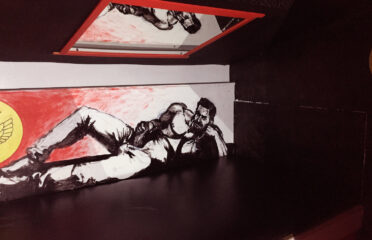 Be the first to review!
Auckland 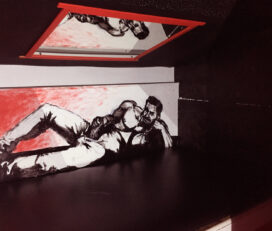