Play that funky music gay boy! It’s time for a hoe-down because today I’m going to give you the skinny on the hottest stop in Texas for boy toys, gay boys and the men who love to meet their meat – Austin!

Now, Texas doesn’t have the greatest reputation in the world as a gay-friendly place to visit, but Austin is different. While the rest of Texas is most certainly a red state, Austin is as blue as your balls after four days of not getting off. 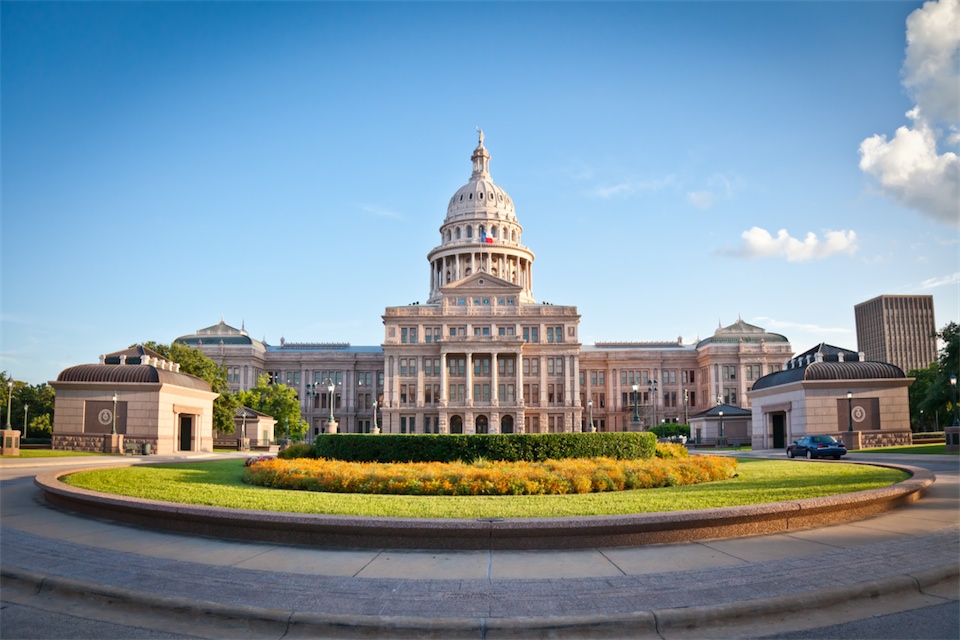 The downside to Austin is that there isn’t a lot of great public transportation, and there is a lot of sprawl. Therefore you’ll have to do a fair amount of driving to get to the various gay bars and clubs. If possible, when planning a night on the town, plan to go out with someone and take turns being the designated driver.

If you are on your own on your vacation and do want to pound some booze, you can take advantage of the city’s Square Patrol Service. Between 10 p.m. and 3 a.m. they will show up and drive you back to your hotel. You do, however, have to have your own car. They are a designated driver service and not a taxi service. Most bars have fliers telling you how to contact them.

The number one reason people decide to visit Austin is because it has one of the most interesting and thriving music scenes in America. No matter what type of tunes turn you on, you’ll find it here at any of the hundreds of bars and clubs scattered around the city.

Of course, the most famous music event in Austin is the annual South By Southwest (SXSW) festival held every March. More than 1,400 performers a year show up to play music for four days. It is the largest music festival in America, and you’ll find every type of music possible represented at the various tents, stages and other venues. And, who doesn’t want to be surrounded by tens of thousands of boys jumping around and getting sweaty all day and all night!

A fair amount of the gay scene in Austin is centered around the University Of Austin. This makes sense because when they get to school here is when many young Texans finally tip their hat and come out of the closet. When they graduate, they remain living near the school and bars, clubs, restaurants and gay book stores have cropped up to meet their needs.

So, you should definitely walk around the university and the gayborhood around it – both for the delicious young eye candy and the opportunities to find your own vacation boy toy to bound around with between the sheets! While at the university, you’ll want to get on the tour to climb up the famous UT tower, which offers the most breathtaking views of Austin in the entire city

The unofficial slogan of the city is “Keep Austin Weird.” You’ll find posters, bumper stickers, and T-shirts to that effect wherever you go. Perhaps the best example of why this slogan is true is the city’s most popular tourist attraction – bats!

Yes, you read that correctly. The city is the home to an estimated 1.5 million Mexican free-tailed bats. Every night at dusk, they fly out of their caves and into the night sky to cruise for bugs for dinner.

It’s easy to check them out by going to any high point during sunset, though locals will tell you that the Austin American Statesman’s parking lot is the best place to check out the view. Don’t worry, they won’t suck your blood – they don’t like to eat mammals.

The most typical Austin event is Eeyore’s Birthday Party, which features a giant statue of Pooh’s best friend dressed up as the Statue of Liberty. It is held the last Saturday of every April, and attracts a huge number of gays and lesbians who are out to party hard to celebrate spring (which is the mating time, am I, right boys?)

For an even better example of just how weird Austin can get, you can go to the annual SPAMARAMMA event – an entire party designed to celebrate the potted meat dish. People hold gourmet SPAM cooking competitions and drink and dance the night away while stuffing themselves.

If you are looking for a queer-themed activity for your gaycation, the Austin Gay And Lesbian Film Festival is the oldest in America and attracts a loyal following every September. That’s the same month the city hosts the largest Gay Pride Parade in the Southwest, so you can combine both activities at once for a cockalicious experience!

When you want to think pink (and really, when don’t you), the Texas State Capitol Building is a must-see. Made entirely out of pink granite, and is larger than the U.S. Capitol. (Well, everything is bigger in Texas, so what would you expect?) The building is open to the public, so you can wander around and get in touch with a bit of Texas history.

Speaking of which, your next stop would probably be the LBJ Presidential Library. This is the heart of any historical tour of Austin. It has rotating exhibits dedicated to the one Texas president who actually gave a shit about civil rights.

If you want to just walk around and cruise a bit, head over to Zilker Park where you can hike for several miles around Town Lake. It’s not only one of the most beautiful walks to be found anywhere, there is also a huge hook-up culture in the park at night, so it’s a good place to go if you want to beat around the bush!