Get It On – Gay Baltimore!

Baltimore – one of the most fabulous cities on the East Coast! 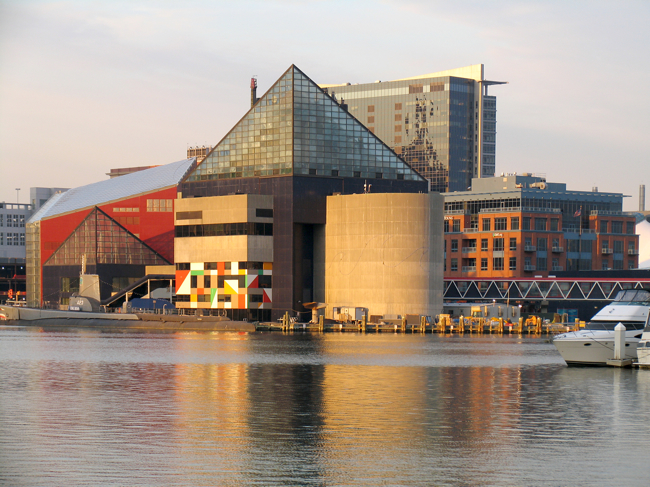 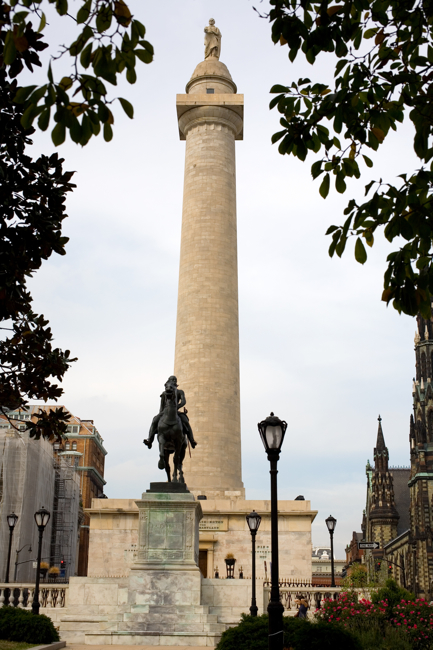 While nowhere near as large as it’s close neighbors Washington, Philadelphia, or New York, Baltimore more than makes up for it’s size issues by working harder at pleasing you – isn’t that always the case?

Today, most breeders know Baltimore because of the Showtime series, “The Wire,” but Friends of Dorothy have been coming to and coming in Baltimore for decades.

Baltimore has a rich political history – being the site of several key battles during the Revolutionary War. It is the childhood home of gay rights champion Nancy Pelosi, as well as Thurgood Marshall, H.L. Mencken, Edgar Allen Poe, and the delightful diva Billie Holiday. 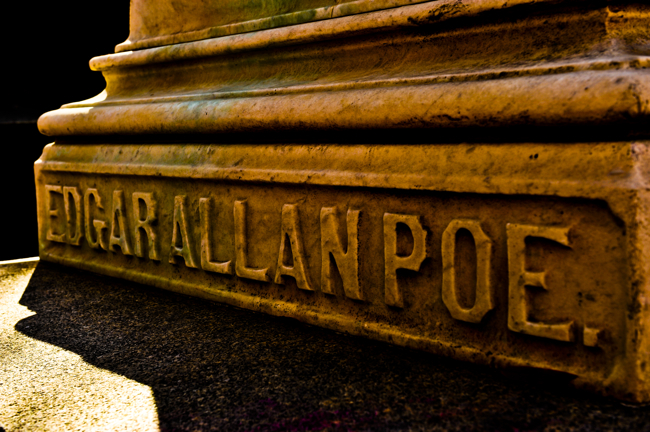 Film buffs, of course, have been aware of just how fabulous Baltimore is for years, simply by watching the movies of the filmaker John Waters – who set most of his movies in Baltimore’s Divine gay ghettos!

Baltimore is all about life in the four major downtown areas – Camden Yards, City Centre, Inner Harbor, Mount Vernon, and Westside sections. Each section is delicious in it’s own way – and all of them may bring you to your knees! 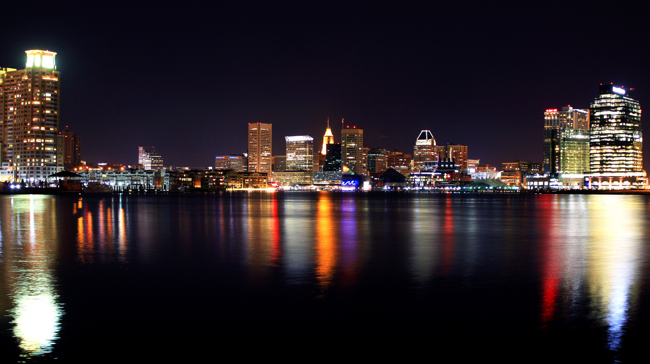 What makes them fascinating and fabulous is that each section of downtown has it’s own unique personal flavor – and you can have fun sniffing them out!

Let’s check them out one by one!

If you like watching butch boys play with balls, you’ll love Camden Yards, named after the former rail yards, which is where you’ll find Oriole Park, home of the Baltimore Orioles.

Designed in 1989 and opened in time for the 1992 season, the park harkens back to a more romantic era of baseball. The playing field is built below street level, and passersby can catch a few innings, or even a baseball, from the street; fans inside the stadium all face a stunning view of Baltimore’s skyline. For even tepid fans of the sport, the Park provides more than enough entertainment – and loads of yummy men in uniforms getting sweaty.

Camden Yards is more than just hardballs and home runs, however; Eutaw Street is home to great restaurants and shops, as well as Boog Powell’s famous barbecue stand.

To get to City Centre, just look for the skyscrapers. Here, you’ll find the business is booming – and you can treat yourself to a power lunch at any one of the delicious restaurants in the area. 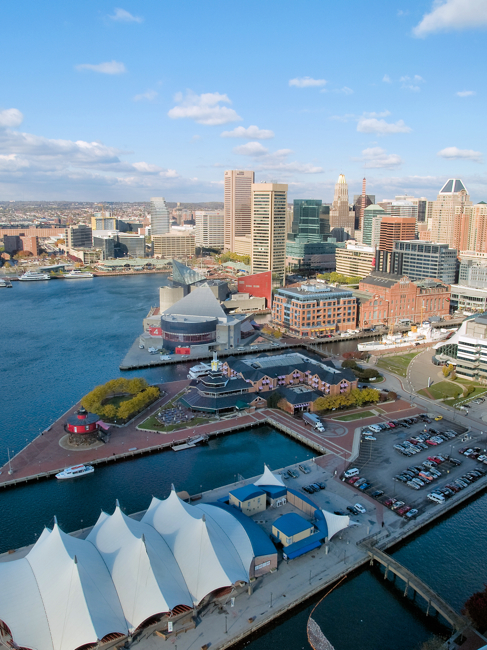 Straights and gays alike mingle and eat delicious seafood – but don’t worry, nobody is going to force you to sniff any tuna!

This is where you’ll feel the real hustle and bustle of Baltimore and feel the pride of watching the powerful people who run the city.

Westside boasts a full suite of fun things to do. You can visit the new biopark and check out what is playing at the Hippodrome Theater.

The real fun and fabulousness of Westside, however, is that this is where the rich and powerful come to play. It is also where you’ll find the oldest and most fabulous historic homes in the city. 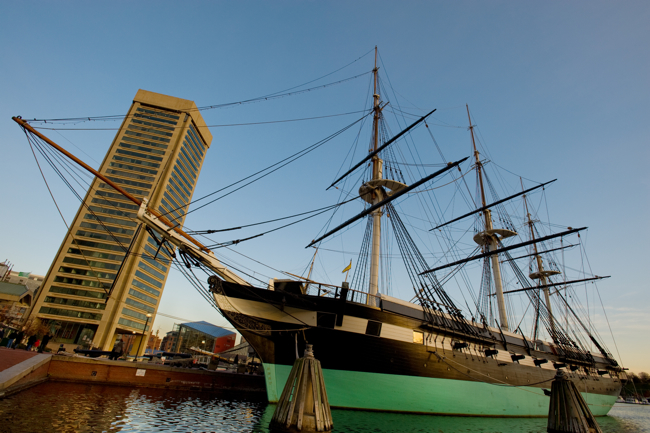 You’ll want to walk around and gawk at the modern mansions nestled side by side with 200 year old homes from the Post Revolutionary era.

Inner Harbor is all about seafood! 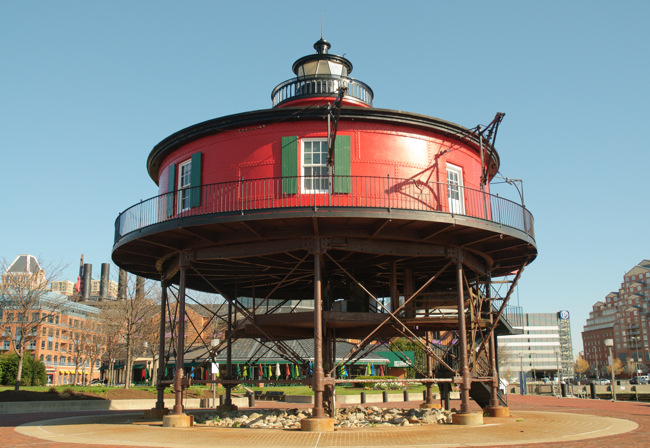 You’ll also find tons of fish here – but don’t worry, no one is going to expect you to go near any tuna! Instead, you’ll find that Inner Harbor is home to the National Aquarium, which recently expanded to include the Marine Animal Rescue Program. You love the gaynourmous shark tanks, the simulated Atlantic Coral Reef and the rooftop rain forest.

Mount Vernon is where the boys are!

This section of down is where all the gay boys live, shop, and cruise for studly studs. You’ll want to look as fabulous as possible when you cruise Inner Harbor – because you’ll be up against some stiff competition! 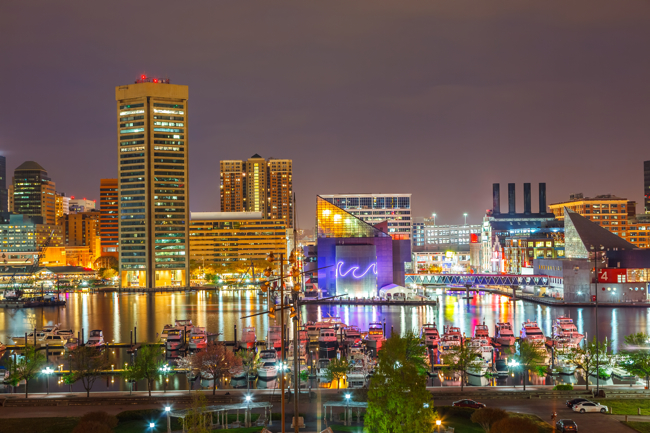 At the center of Mount Vernon, you’ll find the original Washington Monument – which to our eyes looks strangely like a giant cock!

Nighttime is the right time for The Hippo – the city’s most celebrated gay club. From drag shows to DJs, from leather nights to lesbians, boy toy commands you to pay homage to this mecca of everything witty, pretty and gay.

Baltimore is home to two pride events every year. In the summer you’ll love the long Gay Pride Parade that takes over the city, but even more fun is Black Pride in October – which celebrates the city’s large African American population.

If you can’t make it to Baltimore in October but still want to honor your strong black brothers, then make sure to check out the tantalizingly named Great Blacks in Wax – 100 wax figures and scenes of African American history housed in a gorgeous Victorian mansion on East North Avenue.

If you are feeling naughty, you’ll want to take a stroll over to The Block – on Baltimore Street between South Street and Gay Street.

The Streets Are Lined With Cockeysville’s Best!

Oh, wipe that smirk off your face! I’m talking about white marble, which comes from nearby Cockeysville. The steps of Baltimore’s famous row houses are more likely than not made of this marble – the same used for the Washington Monument in D.C.! A fierce pride accompanies the age-old ritual of cleaning these steps of even the most modest homes – Bon Ami powder and pumice stones are the secret.

Seriously, though, the architecture of Baltimore’s row houses has been a part of the scenery since the 1790s. These original old queens can be found in the Fells Point and Federal Hill neighborhoods; “newer” row houses from later in the 1800s are around Union Square. And sprinkled throughout these neighborhoods are the newer facades made of Formstone, a substitute façade popular in the mid-20th century that gives some row houses an Eastern European flair.

At the north end of the city, you’ll find Hampden, the bohemian section of the city.

In Hampden, the streets are lined with funky shops and fagulous eateries. Theater fags will be happy to know that it is also the home of the Baltimore Shakespeare Festival and the Mobtown Players.

As happens in many revitalized areas, the “original” denizens of Hampden look down their noses at the newcomers, calling them “Hamsters” – short for Hampden Hipsters.

The typical Hampden greeting – “Hey, hon!” – was the inspiration for the HonFest, which started in 1994. The HonFest is chock full of fun, and celebrates the kind of fashion that made John Waters’ “Hairspray” such a delightful treat. Every year, a new Miss Hon is crowned, the honors bestowed to the Hon with the wildest beehive, the tightest Spandex, the bluest eye shadow, or the most savage leopard print in the crowd.

As a matter of fact, if you want to check out Hampden without leaving your favorite fainting couch, then take a look at John Waters’ Pecker – no, his film, – which was shot on location in the Hampden of neighborhood and celebrated its unique culture. Pink Flamingos was also shot in and around Hampden.

So now you have the low down on where to go down in Baltimore!

Take it from us, you’ll have a gay old time in Baltimore – slurping up seafood, cruising The Block and checking out the men and their meat!

Isn’t it time to book your trip? 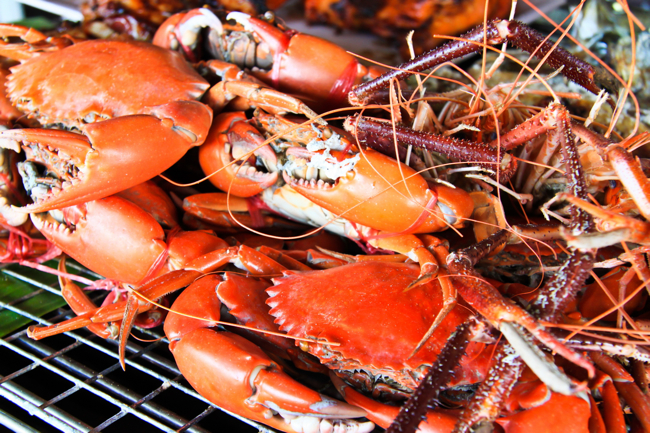