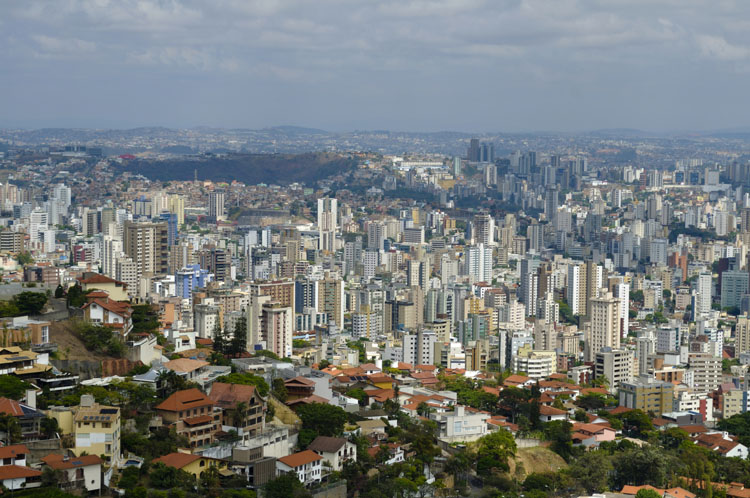 Here at Gay Guides, we like to tell you about great places you can go to get your gay on. And usually, we talk about cities with lots and lots of gay attractions where you can spend a week or more playing with your favorite boy toys. But, we also know that this is not the only type of gay travel you are into. Sometimes you want to learn a little bit about stopover points where you can spend a day or two before moving on – after all, not every place can be San Francisco!

With that in mind, we thought we’d spend some time talking about Belo Horizonte, Brazil – where you can truly see beautiful horizons. 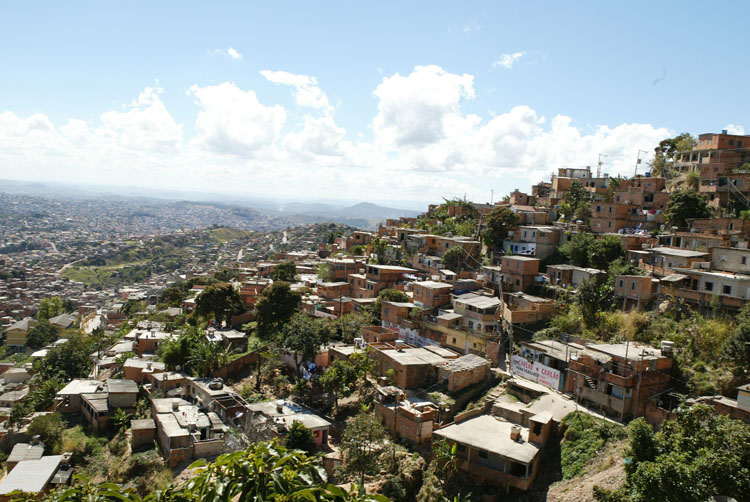 While Belo Horizonte is the third largest city in Brazil, it is generally a stopover point for people seeing other parts of the country. But, just because you won’t want to settle down for weeks on end doesn’t mean you can’t have fun.

Belo Horizonte is very gay friendly, less expensive than Rio, and full of boytoys for you to play with.

Navigating the city can be a bit of a challenge, because it was originally laid out as a grid, but then diagonal streets were added later on – so either stick to taxis or make sure the GPS in your phone is working so you don’t get lost.

There is one main reason why a certain type of tourist loves Belo Horizonte – because it’s a great city to get drunk in. In fact, it has more bars per capita than any other city in the world – and is proud of this fact. 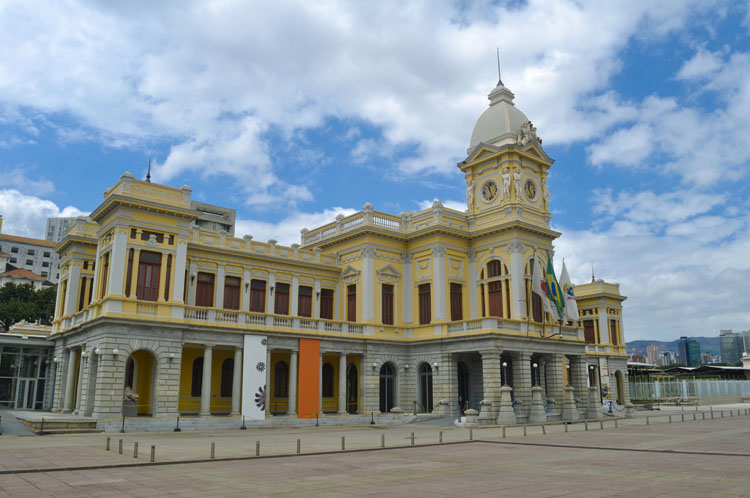 So, when you come here, be prepared to get your drink on before, during and after you get your gay on. It goes without saying that with this many bars, nearly all the cruising is done indoors – so you won’t have to hit the parks to find someone to hook up with.

Many of the bars are packed with male escorts, so hooking up with them shouldn’t be a problem. One minor warning; some of the bars are known for inventing a “cover charge” when there isn’t one, when they see a tourist coming. So, if you are asked to pay money to get in, simply move on to another bar – there are plenty of them and it’s not worth arguing with the one guy that’s trying to rip you off.

The morning after in Belo Horizonte can be rough, but luckily the bars have a cure – they will put fresh acerola puree into your orange juice, one of the only hangover cures in the world that actually works.

The gay scene in Belo Horizonte revolves around booze. So, it should come as no surprise that the main gayborhood, Savassi, is also the area with the most bars in this pub-packed city. 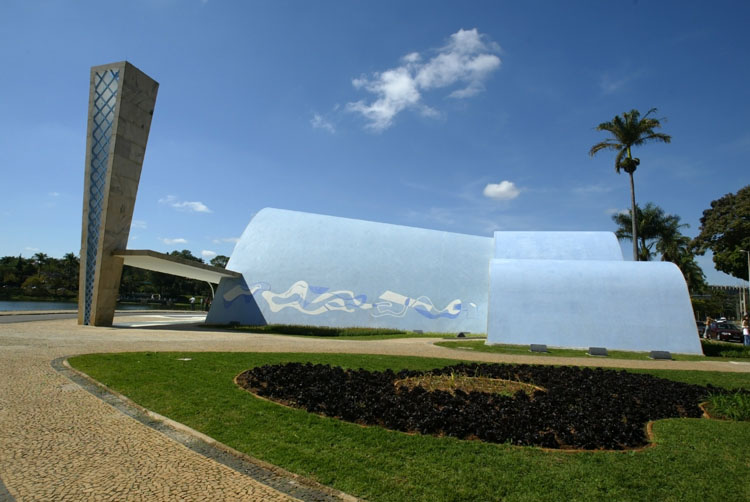 You can bar hop around if you want, but many of the bars here also have beautiful outdoor terraces where it’s easy to cruise while you settle back and let the warm weather wash over you.

What To Do When You Are Sober

Now, it’s a shocking thought for this cockaholic, but there may be times in Belo Horizonte when you want to do something other than drink and scope out the night’s tasty twink or burly bear.

While there aren’t a ton of tourist attractions here there are a few, so we’ll talk about a couple things you can do if you stay more than a few days and need to dry out. 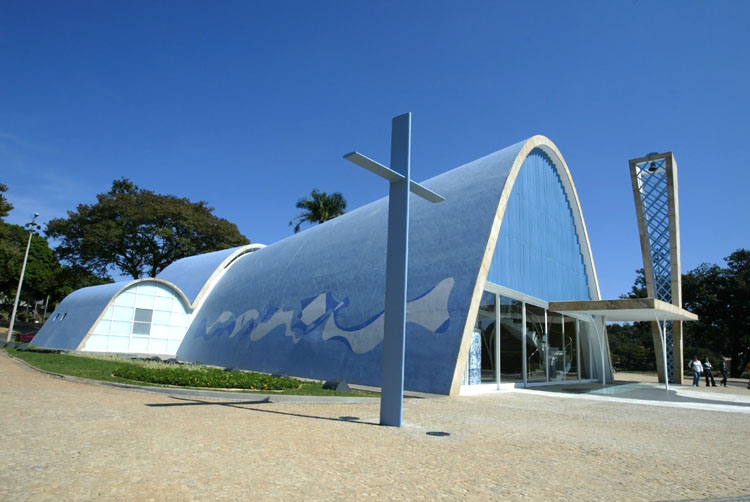 The Alta Vila Tower is a great place to go and get a view of the city. When you are done looking at the skyline, you can go back to the ground floor and get a few drinks at the Hard Rock Cafe.

For an even more sedate afternoon, head over to the Parque Municipal, which was designed to mirror traditional French parks. It has several lagoons where you can pay a small fee to rent a boat and feed the ducks – which is a more common activity in this city than you would expect.

If you think size matters, why not check out the Museu de Ciencias Naturais, which features giant whale skeletons?

Should you be in town on a Sunday, head over to the Hippie Fair, which attracts more than 100,000 shoppers a week. You can buy anything and everything you’d ever need to go to a Phish concert and if hipster boys are your thing, you’ll be sure to find them here buying perfectly faded skinny jeans.

Finally, head over to the São Francisco de Assisi Church – a piece of modern architecture so weird looking, it took the Vatican over 10 years to decide if they were willing to consecrate it. In the end, the weird won.

Come On And Grab A Drink With Us In Belo Horizonte!

Because you know you’ll want to look at one of the cute boys and ask yourself, “Is he here because it’s happy hour, or is it happy hour because he’s here?” 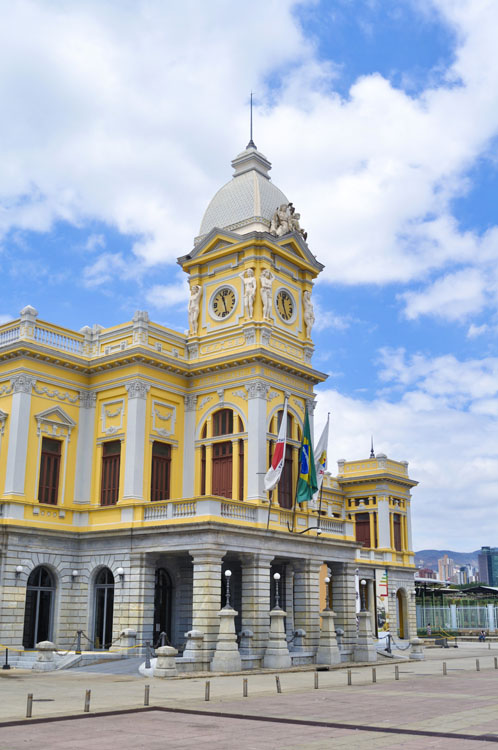 Be the first to review!
Belo Horizonte