Going on vacation to check out the local culture can be a fun, enriching experience. I know because I did it once or twice and it was nice to have stories to take home to mom. But, let’s face it – the most important thing for most of us when we go on vacation is to get our gay on and turn it into a sexcation. 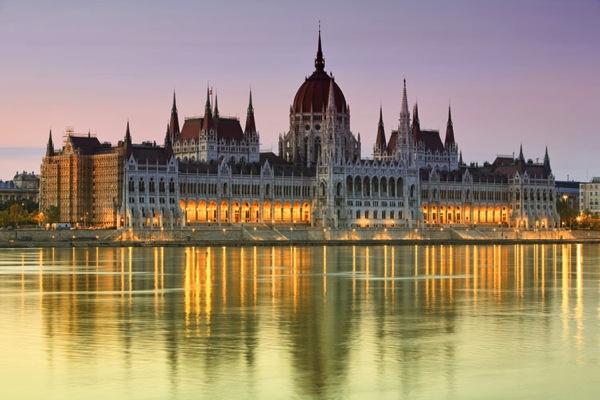 That’s why, my little fairies, burly tops, terrific twinks, and beautiful boy toys, this week we are going to take a journey to Budapest, the sexcation destination.

Called “The Paris Of The East,” Budapest is actually two cities – Buda and Pest – on different sides of the Danube river. What’s interesting is the Buda is very hilly, and Pest is almost completely flat. This means that you get different architecture and views depending on which city you stay in.

Budapest is also the sex capital of the Western Hemisphere. Imagine Bangkok, but with even more prostitutes, go-go clubs, strip bars, etc. People come here for sex tourism, and the city more than delivers.

What you’ll really like are the prices. Compared to any other city in Europe worth visiting, Budapest is incredibly inexpensive. So let’s get to it so you can get down and dirty in Budapest – we know that your cockaholism needs to be sated!

Be A Pest in Gay Budapest

When you get to Budapest, you want to stay in Pest, not Buda. Buda is where the financial stuff in the city gets done; Pest is where people party and get laid. The city doesn’t have an official gayborhood, but you’ll find plenty of gay bars, saunas and clubs in Pest – which is essentially a 24-hour party town. 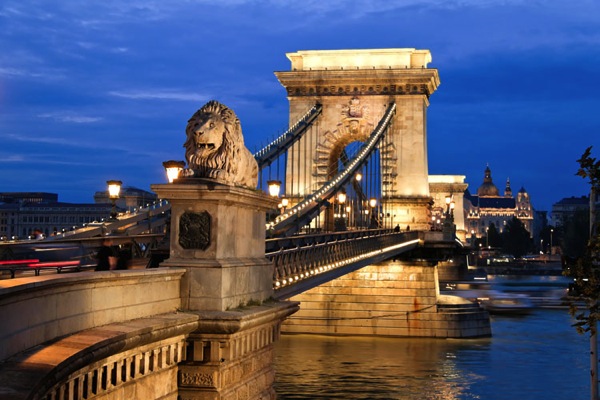 It’s not hard to find a gay bar here, and once you do you’ll see the fliers for the other trendy gay bars, clubs and saunas – so use them as your guide point. You won’t be disappointed.

The Escort Scene in Gay Budapest

The local joke is that Budapest is where prostitutes are made. And, it’s true. More than half the male and female prostitutes in all of Europe were recruited and started out their careers in Budapest.

Prostitution is completely legal here, and the escorts even have their own union. Because of the very high level of unemployment, prostitution is considered a respectable job that many young people of both genders enter into in record numbers. In other words, you’ve never been in a place with anywhere near as many escorts in it.

You’ll find the escorts everywhere you go – working the hotel bars, in the saunas, at the clubs, and even in the gay-friendly restaurants. You’ll also see posters all around the city advertising various online escort services – again, male and female escorts. 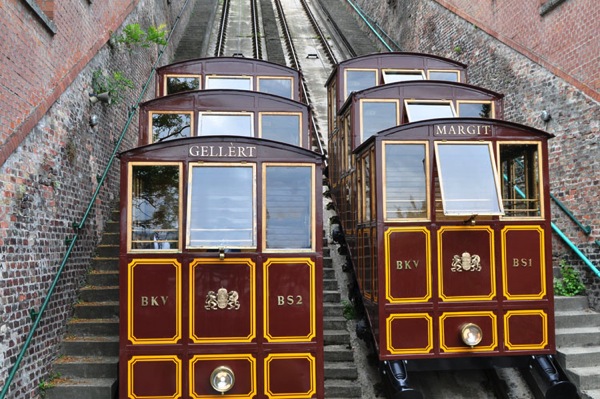 They are also some of the best escorts you’ll find in all of Europe. They don’t export their best ones to other countries, so you’ll get the cream of the crop. Best of all, the male escorts are much less expensive than in other European cities – even cheaper than Prague, which has become somewhat pricey in recent years.

Please, however – try to be a good guy and stick to boytoys that are at least 18. Budapest has a well-deserved reputation for recruiting very young male and female escorts and fucking a 14-year-old just isn’t cool.

The Baths in Gay Budapest

Other than having more prostitutes per capita than the rest of Europe, Budapest is also known for their public baths. There are dozens of them scattered throughout Buda and Pest. These are not sex saunas; instead, they are literally places where you can go to get clean and steam yourself. 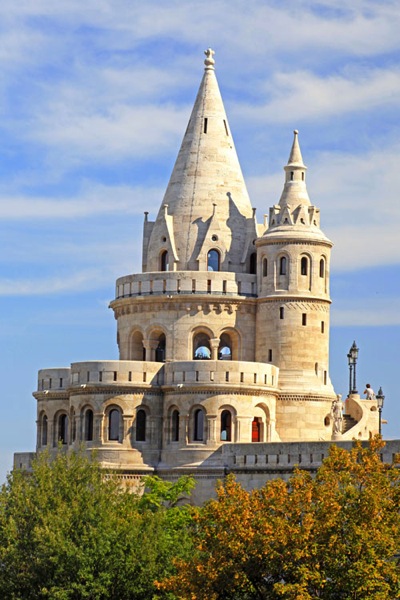 They are often used by people in the morning before work in order to sweat off their hangovers. In fact, many of them will offer you a shot of vodka in the bath in the morning to help take the edge off.

As a true Budapest experience, you should try out at least one bath; it’s fun and cultural at the same time.

When You Are Not Drinking And Fucking

Booze and ass are the main reasons to see Budapest, but like any capital city, there are some non-debauched things you can do here. (Why you’d want to, I’m not sure, but I guess you need something to tell your sister about!) So, let’s take a look at some vanilla fun. 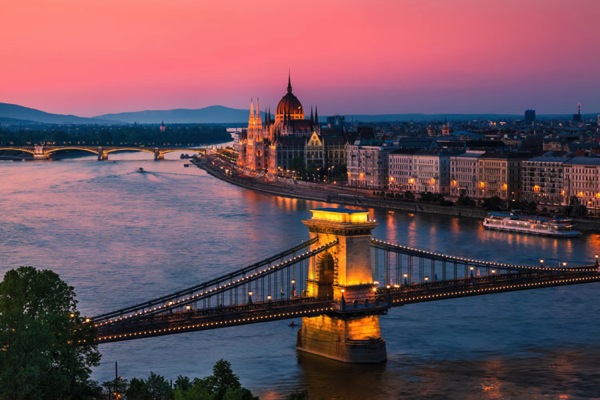 The Royal Palace is by far the most popular tourist attraction. Built in the 1300s, it is pretty much what you imagine a royal palace looks like when you read Game Of Thrones.

The Hunyadi Garden is great for a stroll, and the main fountain is beautiful – and full of coins that the locals toss in for luck. To get a good view of both Buda and Pest, head over to the Chain Bridge that connects the two over the river. 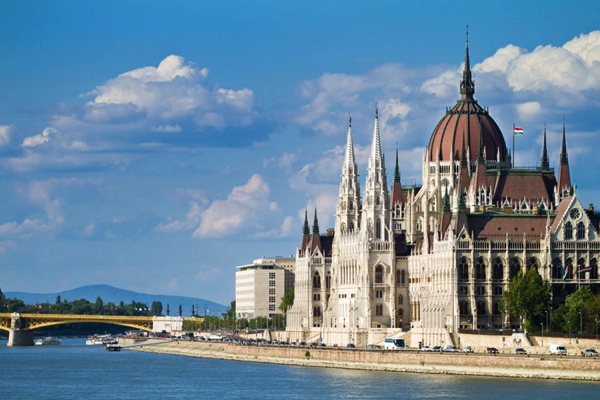 Finally, the Parliament Building is considered one of the best examples of neo-Gothic architecture in the world.

Get It Up For Your Sexcation in Gay Budapest! 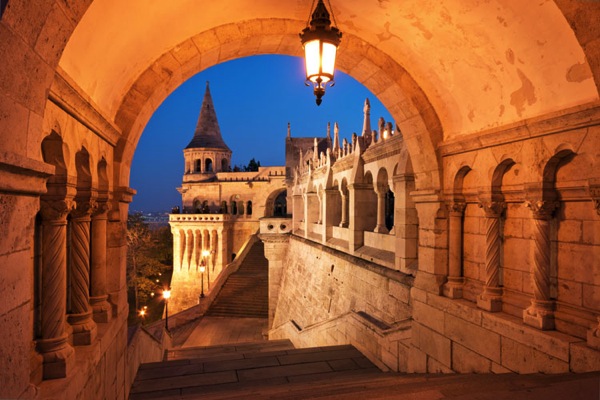