If you are heading to Brazil, don’t let your cute little ass get stuck in Rio for your entire trip. While the Rio boys are hot to trot, the country has many more places for you to get your gay on. 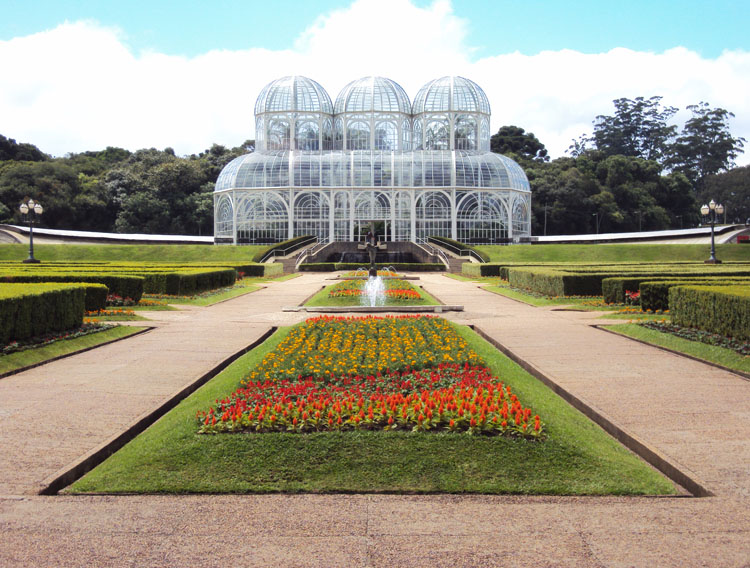 So take a journey with me, my twisted twinks, big old bears, turgid tops and beautiful bottoms as we sexplore the sexciting world of Curitiba, Brazil, where the boys will rock your world on your next sexcation!

It is one of the largest cities in Southern Brazil, and one of the most gay friendly. In fact the city prides itself on the merging of gay and straight culture, and even promotes itself as one of the best cities in the world for bisexual tourists!

In fact, the gay vibe is so strong that their annual Gay Pride Parade – held every April – attracts more than 100,000 visitors!

Curitiba is also home to one of the largest Arab populations in South America, so if you like your boys on the slightly tan side, the city could become your own personal Mecca!

You’ll find the prices for most things lower than in Rio, and the weather is nearly as nice, so you might be able to gay out at nearly half the price. Let’s take a look around at what you can do in fantabulous Curitiba! 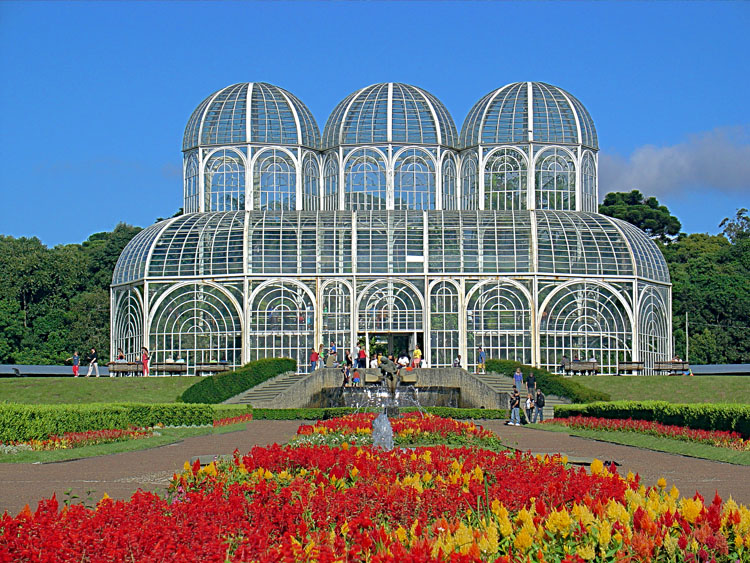 Curitiba has a large and thriving gay and bisexual population that meets in the Centro district. During the day, you can have fun in the numerous gay cafes, restaurants and stores that you’ll find on nearly every block. Daytime pick-ups are very common here, and you’ll notice a fair amount of obvious rent boys.

This is also the area that many married bisexual men come for “lunch,” so if those types are your cup of tea, keep your eyes open and don’t be shy about flirting with a guy just because he has a wedding ring on! He may be down for going down if you know what I mean!

The streets of Centro are also home to the gay saunas and bathhouses of the city – most of them very clearly marked, so you’ll have no problem finding them. It should go without saying that you’ll not only find your choice of men in the saunas, but that they are also populated by a fair number of working escorts.

Because gay and bisexual lifestyles are so open in Curitiba, it is also one of the few South American cities where you can easily hook up for free with a hot guy online. 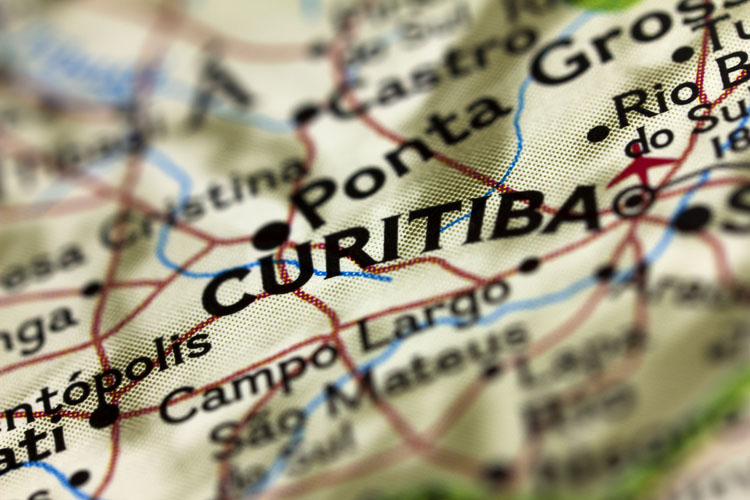 There are numerous sites – a quick Google search will guide the way – where you can meet English-speaking gay residents looking for a quick hookup with a tourist guy. It’s definitely worth checking out if you don’t want to lay out the cash on an escort. 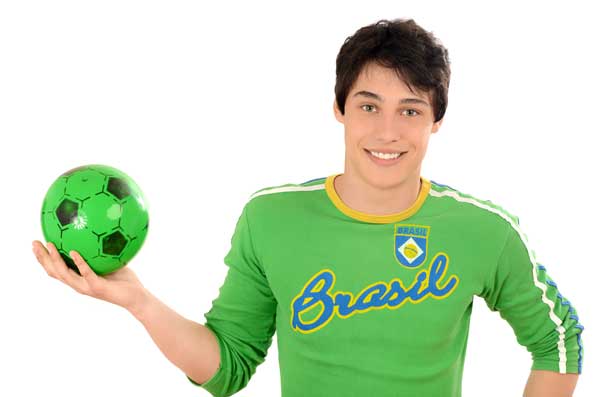 Curitiba also has a police-approved, 24-hour gay cruising area at Parque Bariqui. During the day you’ll find mostly married men and older bisexuals. At night, the younger guys come out and with them, the rent boys.

Either way, there are plenty of discreet spots you can take your hookup and have 15 minutes in heaven before heading on your way.

The park is fairly obviously segregated, so look for your prey in the areas where you don’t see families hanging out and you’ll be well on your way to a roll in the hay. 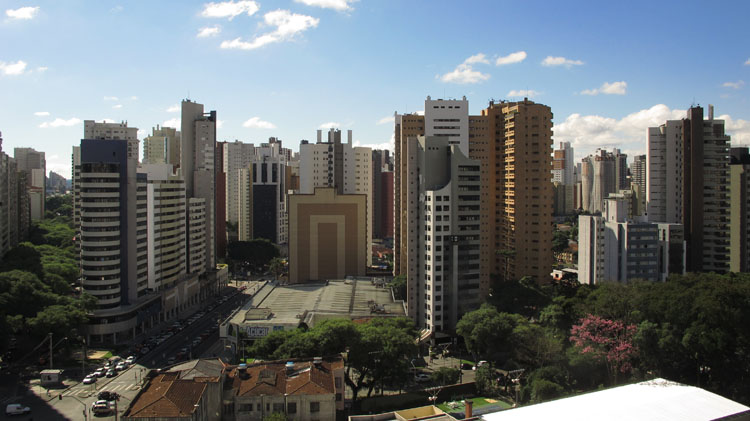 One of the delightful things about Curitiba is that it’s not only about the sex and the sun; there are many other ways a guy can have fun. Let’s take a tour of the less sexsational side of Curitiba life.

The Memory Fountain features a giant bronze horse head and is a tribute to the original settlers of Curitiba. It’s very pretty and is a great place to take pictures to show the family back home. 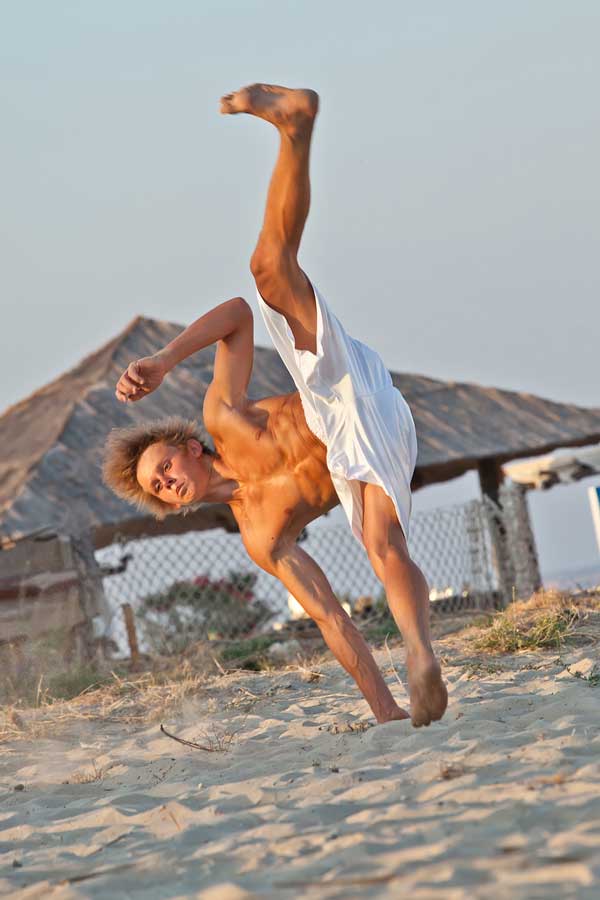 That said, the most fun thing to do in Curitiba is to take the Serra Verde Express train on a day trip. Considered the most beautiful train ride in the Western Hemisphere, it winds its way through the rain forest and provides you with wonderful scenic vistas. As a pro tip – they will try to charge you for various classes of seats on the train, but once you get on you’ll realize they are all the same – so buy the cheapest ticket offered. First class travel is exactly the same as fourth class on the Express.

The Botanical Garden of Curitiba is world famous, and attracts botanists from around the world. It’s huge and has hundreds of different types of flora and fauna and will take you most of the day to completely explore.

The Iguacu Zoo is also beautiful – and often a gay meeting place, so you might be able to pick up a bear while looking at the eagles!

Let’s Do Gay Curitiba Together!

Want to meet me there? You know you want to. Perhaps we could hook up in the park if you cruise on over! 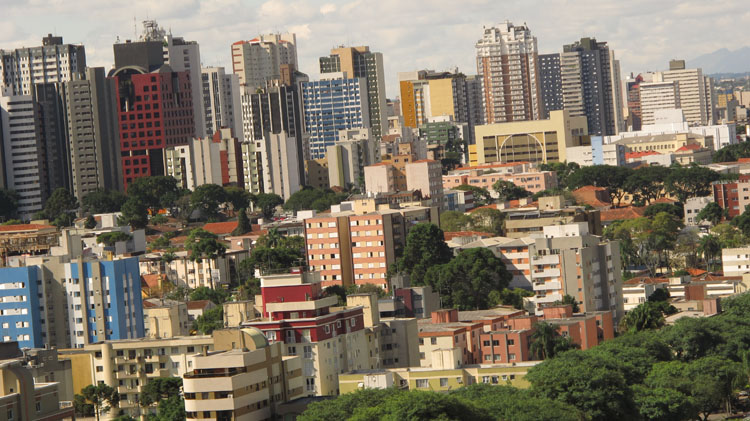 Be the first to review!
Curitiba