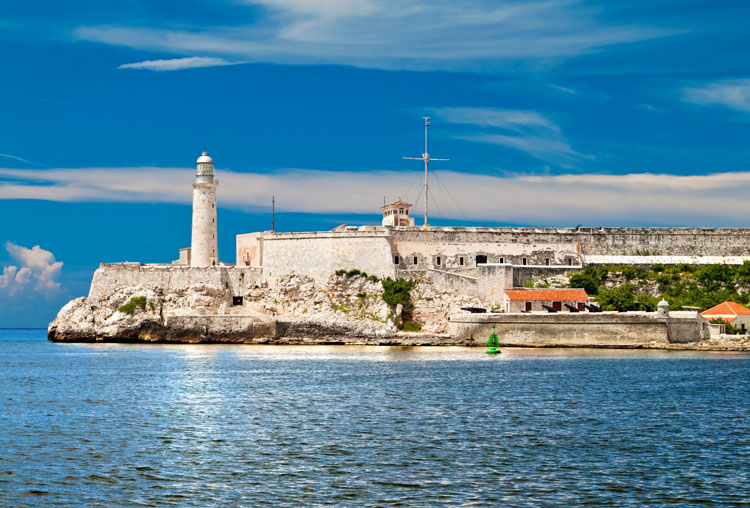 While Cuba was once fairly homophobic that has changed drastically in recent years. The gay community has become out and proud – and the island has become a mecca for guys looking for hot brown boys! 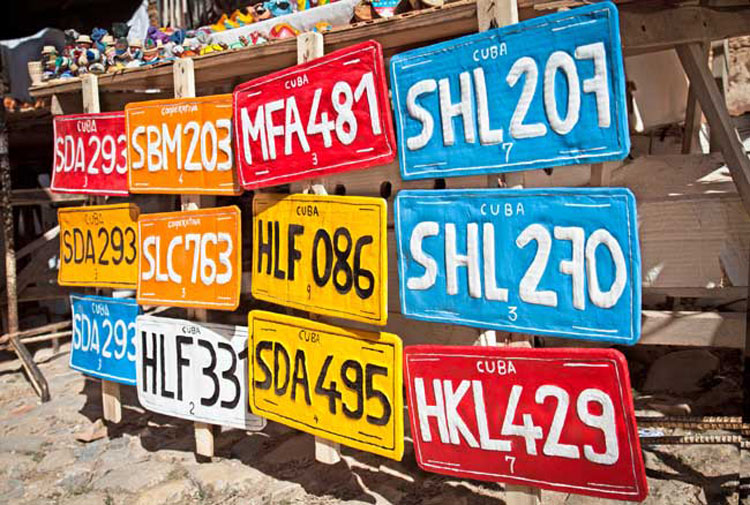 Havana is, perhaps, the least expensive island destination in the world, with a wild nightlife, warm weather all year long, glorious views, and fagtabulous rum cocktails!

It also has a very high percentage of rent boys, most of whom are far less expensive than anywhere else – and just as hot as the Rio boys. So, let us take you on a virtual tour. You’ve probably been to the Castro in San Francisco – isn’t it time you explored the real Castro paradise? 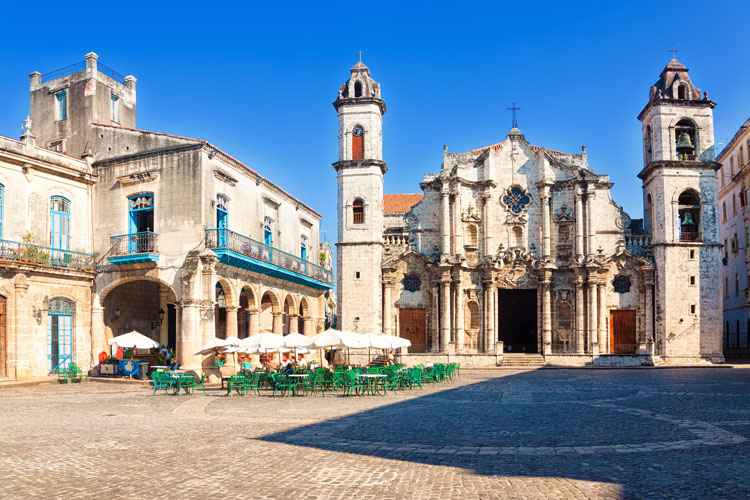 Specifically, gay bars are banned in Cuba – but this is not homophobia. Strip bars for heterosexuals are also banned, so it’s more a general ban on bars set up for sexual contact. 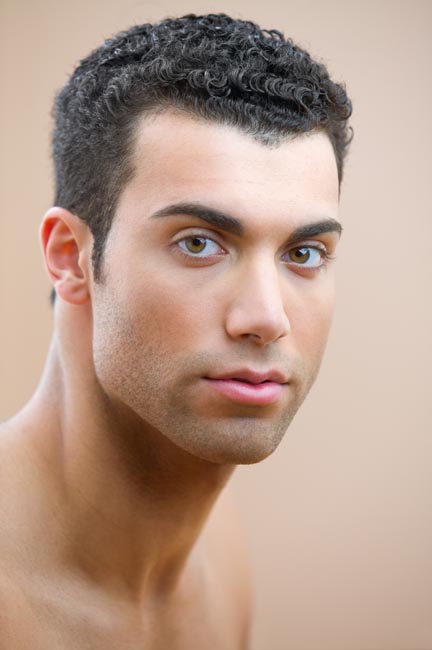 That, however, does not stop anyone from getting their gay on and partying the night away. What exists instead of the gay bar scene are nightly roving parties known as “fiestas de diez pesos.” They completely recreate the gay bar/club/circuit scene you’d find anywhere else, and many of them are held every night at different locations.

You can find out when and where they are held simply by going to the Cine Yara on La Rampa y L, where fliers are posted advertising each and everyone – generally with directions.

During the day, if you want to get a sense of gay Havana you’ll want to head over to Malecon, which is the main Havana gayborhood. Gays and lesbians hang out there in the cafes and on the streets acting as out and proud as the crowd at a Lady Ga-Gay concert

For several reasons, male escorts are extremely popular, common, and inexpensive in Havana. One reason is that the economy is really bad – as is the exchange rate – so what seems like nearly no money at all to you is a king’s ransom to a young man in Havana. 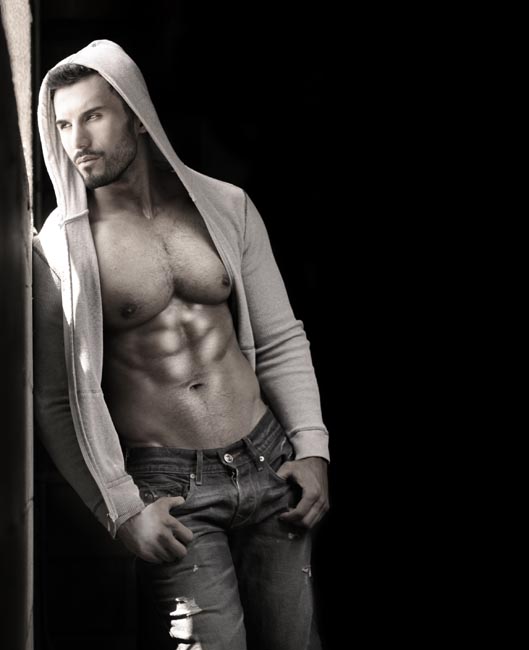 Plus, Cuba is one of the Latin American countries where male tops don’t consider themselves gay and are not considered homosexual by society in general. Therefore, there is no shame in hiring a gay bottom, which increases the demand for male escorts, which brings on more supply. 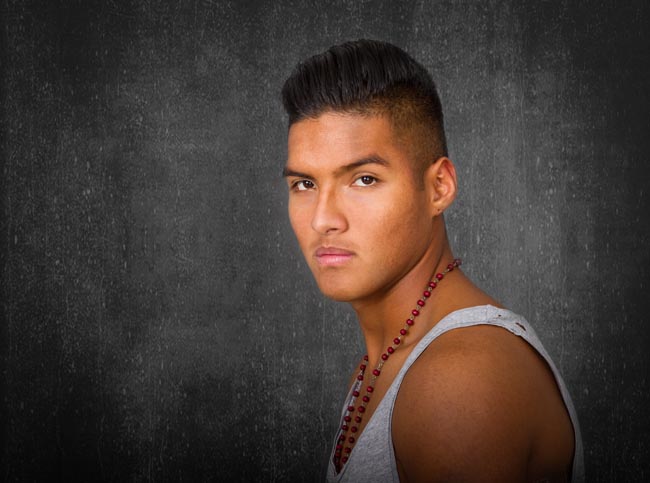 And, the absence of gay bars makes it much more practical for dudes to hook up with rent boys than to try to seek out a partner at a bar or club. So, the male escort trade flourishes.

The rent boys are not hard to find. Just cruise around Malecon at night and you’ll see them left, right and center. There will also be a ton of them at the roving gay parties, so pretty much no matter what you do, you’ll find them and they’ll find you – and you can sample their Cuban cigars!

Cigars And Rum And A Beatle, Oh My!

While one of the main reasons to visit Havana is to get blow jobs from boy toys and have incredible sexperiences to sate your cockaholic cravings, you’ll also want to have some stories you can tell the folks back home. 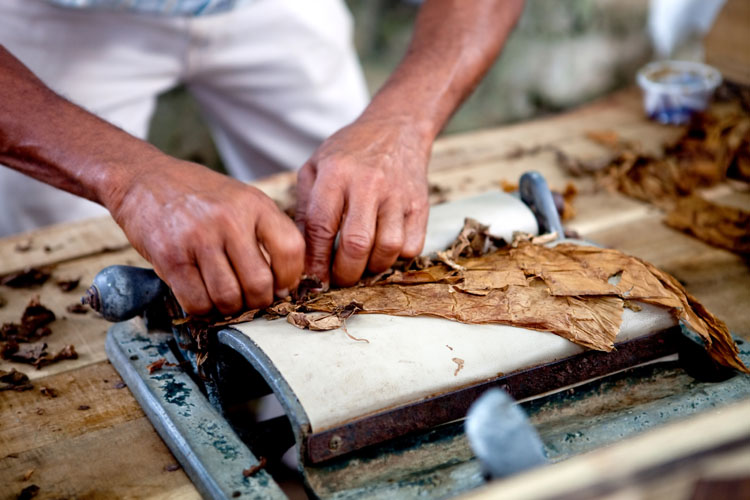 Luckily, Havana does have some non-sextacular activities on hand as well. Your first stop should be the National Cigar Factory, located behind the capitol building. Here you’ll get a guided tour showing you exactly how Cuba’s legendary cigars are made, and get the chance to buy higher quality cigars than you can find elsewhere. 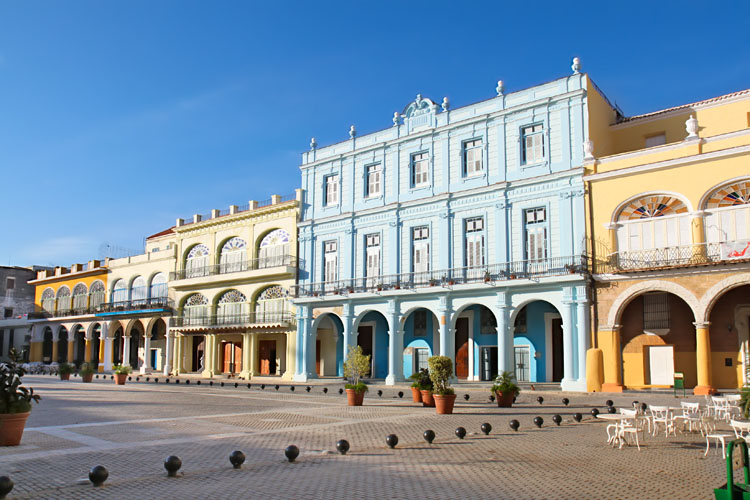 Once you have your new cigars in hand, head over the Havana Rum Club Factory where you can get lessons in what makes great Cuban rum, sample the different types of rum, and buy a couple of bottles to sip while you enjoy your cigars.

You will also want to see Havana’s central park – named after, of all people, John Lennon. Note that this park is heavily patrolled and not a cruising park at all. 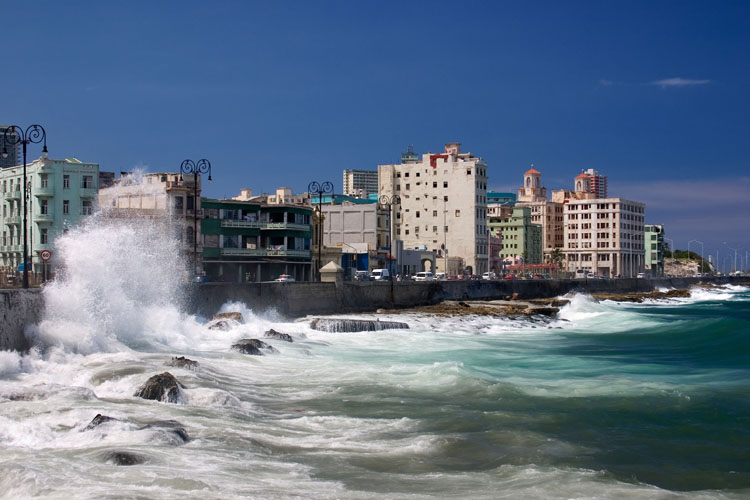 Then head over to Plaza de la Revolución, the largest square in Havana. You know that picture of Che Guevera you’ve seen on countless T-shirts? It’s modeled after the statue of Che that sits in the center of this square.

The Catedral de San Cristoba is a great place to go and take pictures to show off when you get back home. It is the only baroque building in the world built with asymmetrical architecture – making it incredibly striking. 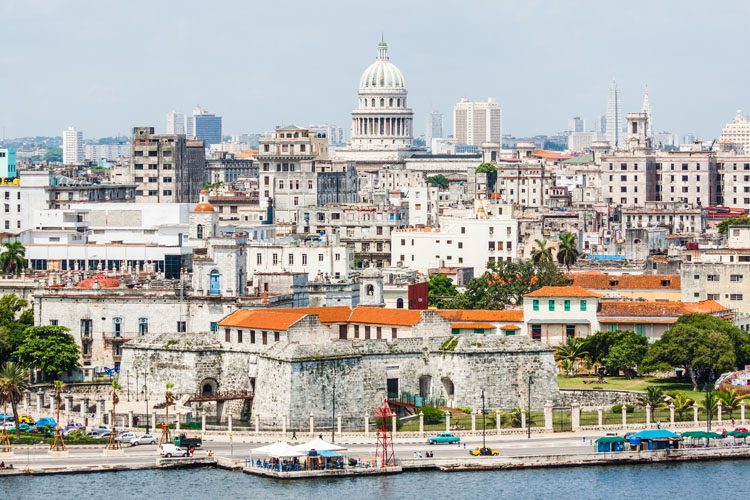 Finally, check out the Tropicana Show – the oldest and longest-running cabaret outside of Europe. Yes, you’ll see some titties and that may not be your thing, but you’ll also see a bunch of nearly dude male dancers that will make up for it! 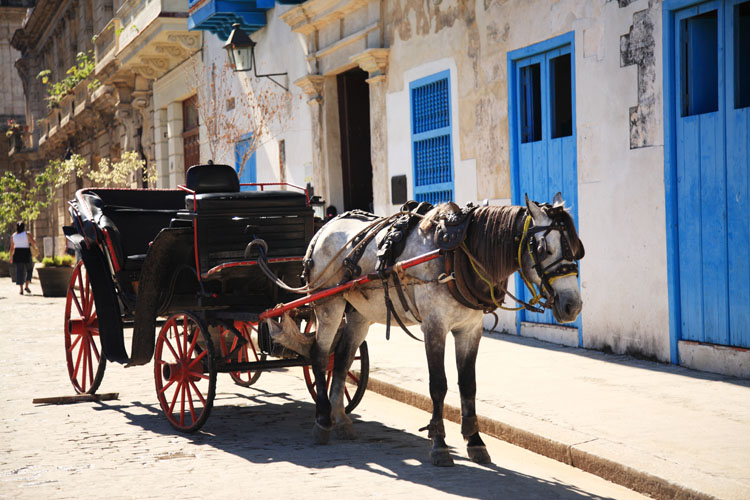 There you go my pretties! All you need to know to get your gay on in fabulous Havana! Now get your ass down there – and maybe we can share each other’s cigars!