Gay Manaus – Your Stop To The Amazon Rain Forrest 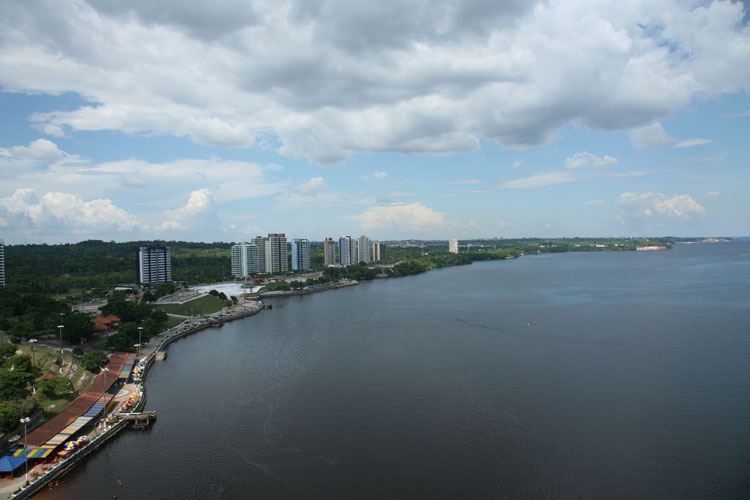 Here at Boy Toy, we spend a fair amount of time talking about great places to go on your next gaycation. We like to be upbeat. Positive thoughts are good for everyone – and we want everyone to have a good time.

But, we also know that not every city in the world is great for the gays, and that sometimes these not-so-hot spots can’t be avoided. Or, they may have other charms that make them fine to visit, even if it is hard to get your gay on.

That, my burly boys, manly men, turgid tops and beautiful bottoms, brings us to today’s topic, Manaus, Brazil. This is probably the least gay city you’ll ever visit in Brazil, which is strange because it has a huge population and lots of tourists. But, for whatever reason, they have chosen not to cater to the gay traveler at all.

On the other hand, it is a beautiful city and as long as you aren’t looking for tons of gay clubs or rent boys, you can have a good time here. So, let’s take a little voyage to breederland and talk about visiting Manaus!

What Gay Scene There Is

If you want to get your gay on, you should head over to Centro. There are no gay clubs but there are, depending on the season, one or two gay bars and one or two gay saunas. Check online before you go because the names of the bars and saunas seem to change fairly regularly. You can generally find a rent boy or two in the saunas. Sometimes you’ll also be lucky in the gay bars, but don’t count on it. You may actually have to use your charm rather then your cash to get ass here.

Why Go To Manaus?

With the dearth of gay-friendly activities or events, you may ask yourself: Why would I go to Manaus at all? 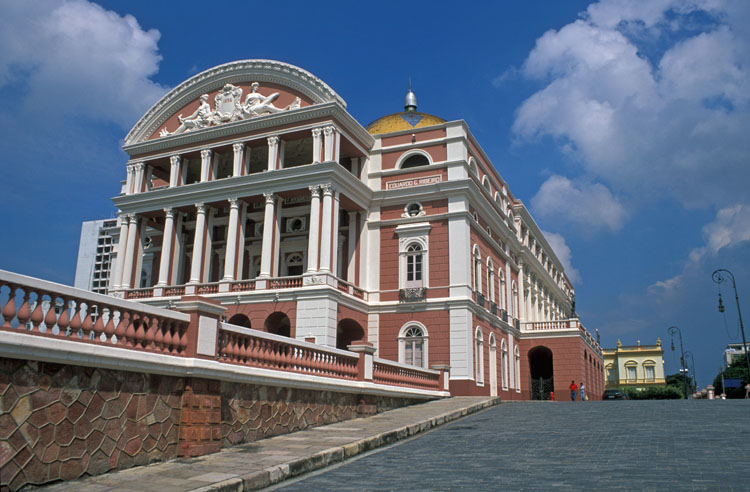 Well, there are several reasons. One is that it is located in the heart of the Amazon Rain Forest. If you’ve ever wanted to explore the rain forest, this is where you want to go. You’ll have the chance to choose from dozens of different types of beautiful jungle excursions tailored to your personal tastes.

As a note, however, because the city is so well known for attracting rain forest tourists, many shady operators hang out at the airport, promising to sign you up for them. Nearly all of these guys are con artists, selling you tours that don’t exist. 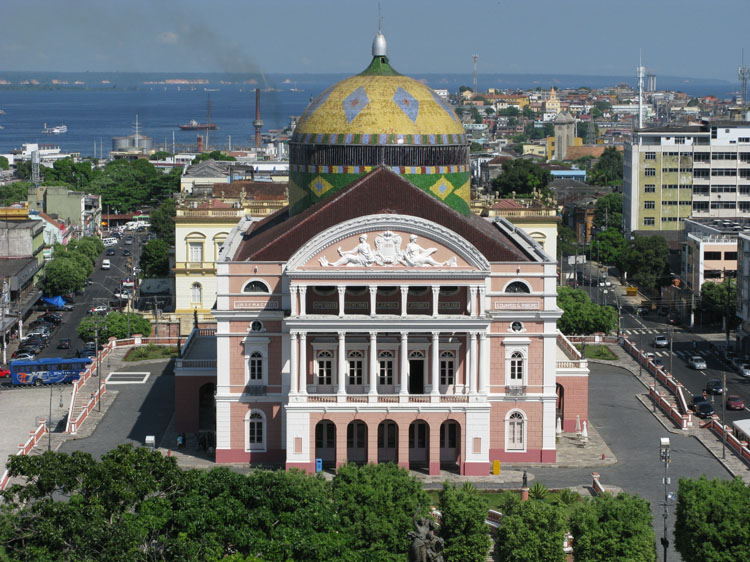 Instead, book a tour either through your hotel or through a reliable online travel agency. If you for some reason can’t go either route, book a tour through a company that actually has a brick and mortar office space.

A second reason to go is that it is by far the most convenient way to get to Tabatinga, one of the best gay destinations in Brazil. While making your trip, you’ll more likely than not get stuck staying in Manaus for a day in between flights, so you may end up here whether you are really looking to or not. 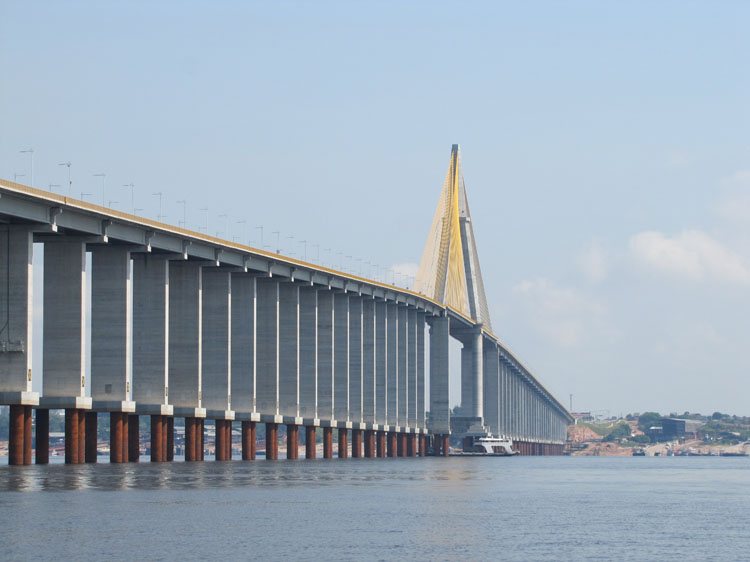 The third reason is that this is the starting point for the best Amazon River tours. These tours will take you through majestic landscapes that are almost pretty enough to make you want to put your gay on hold for the day or two that you’ll be dealing with Manaus.

There are beautiful things to see in Manaus. It was founded by rubber barons who were fascinated by all things European, and had the money from the rubber trade to buy and build whatever they wanted to. 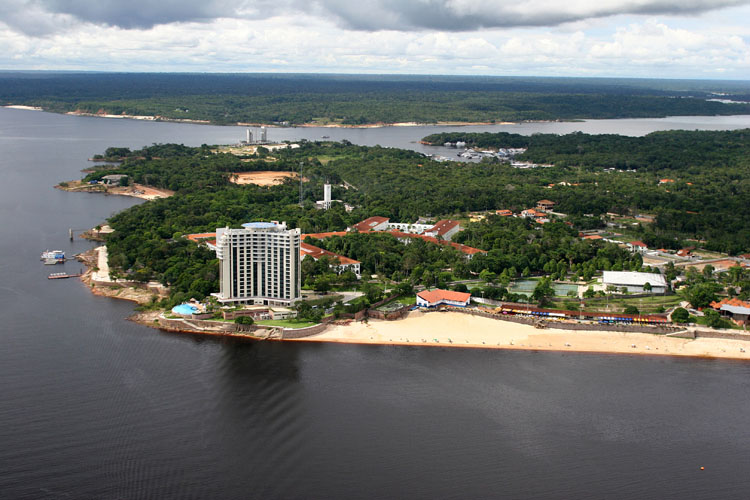 The National Park of Jau is enormous, and offers some of the most stunning flora and fauna you’ll find anywhere.

Health nuts will love the fact that the acai berry grows wild here – it is one of the most vitamin-filled fruits found anywhere in the world.

Meanwhile, the Paricatuba waterfall is a stunning natural wonder – though you have to hire a boat and a local guide to get there.

Let’s face it, you don’t need a rent boy or easy ass on every day of your gaycation. Sometimes seeing the jungle or heading up the Amazon River is nearly as much fun. So, while you won’t have much chance of sexy times in Manaus, you will have a chance to see beautiful buildings and some of the most stunning natural sites in the world. And, you only have to be here a day or two before you head on to bigger and gayer things.

Special thanks to the guys at Boytoy for all the up to date information on the city.  The Boytoy Forums are the best place to find great gay information about gay Brazil!