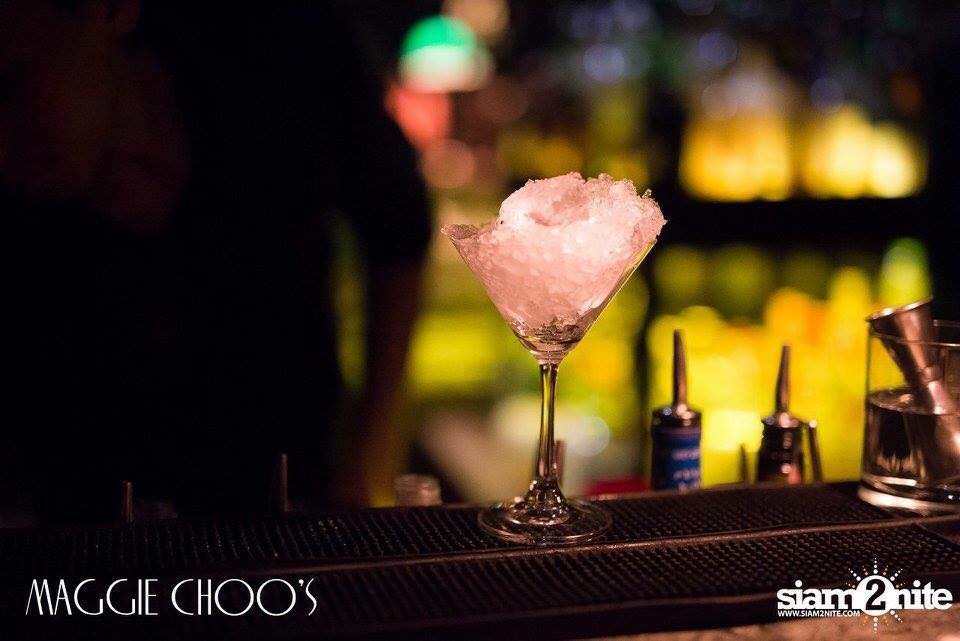 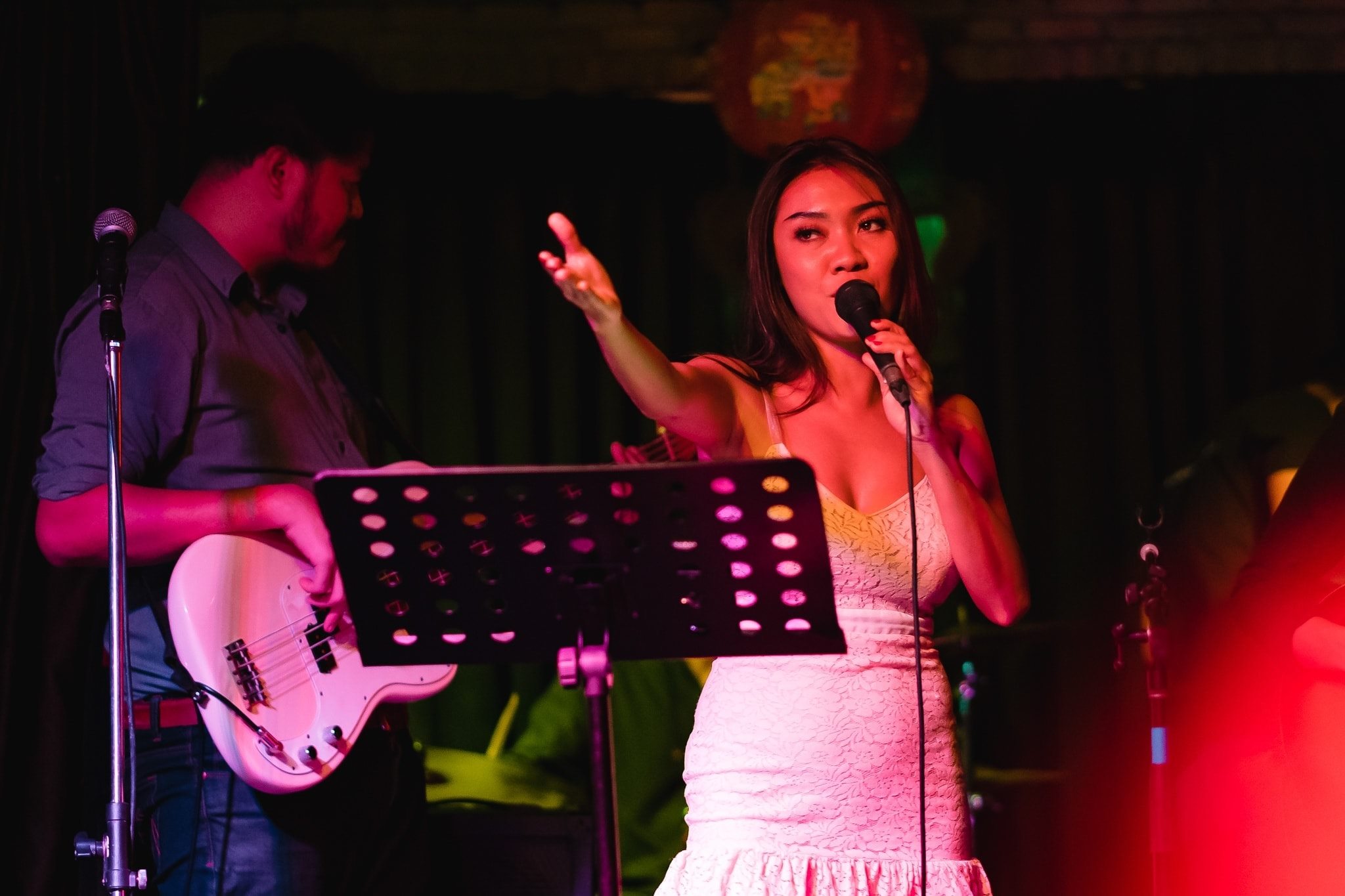 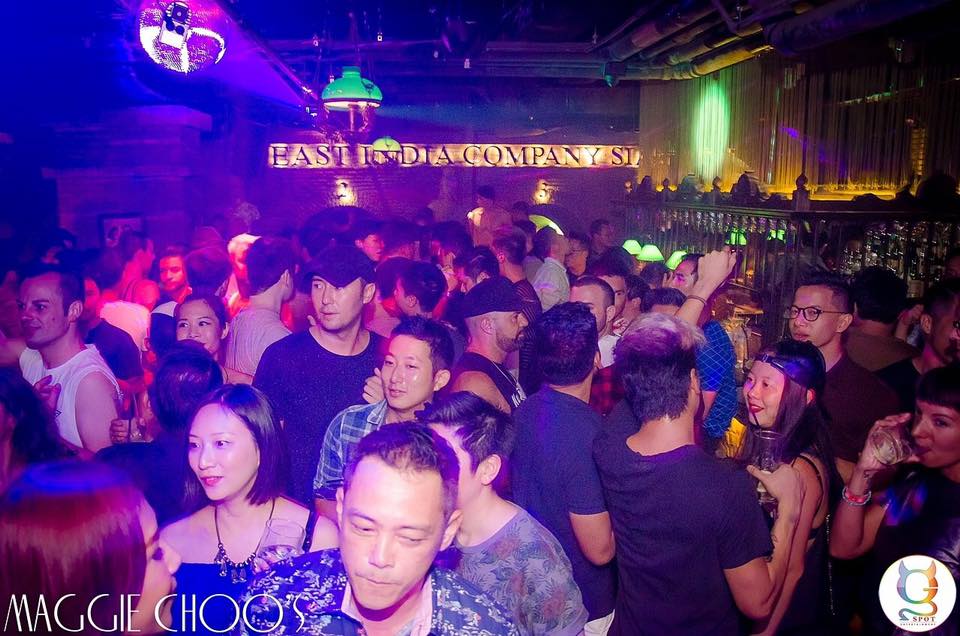 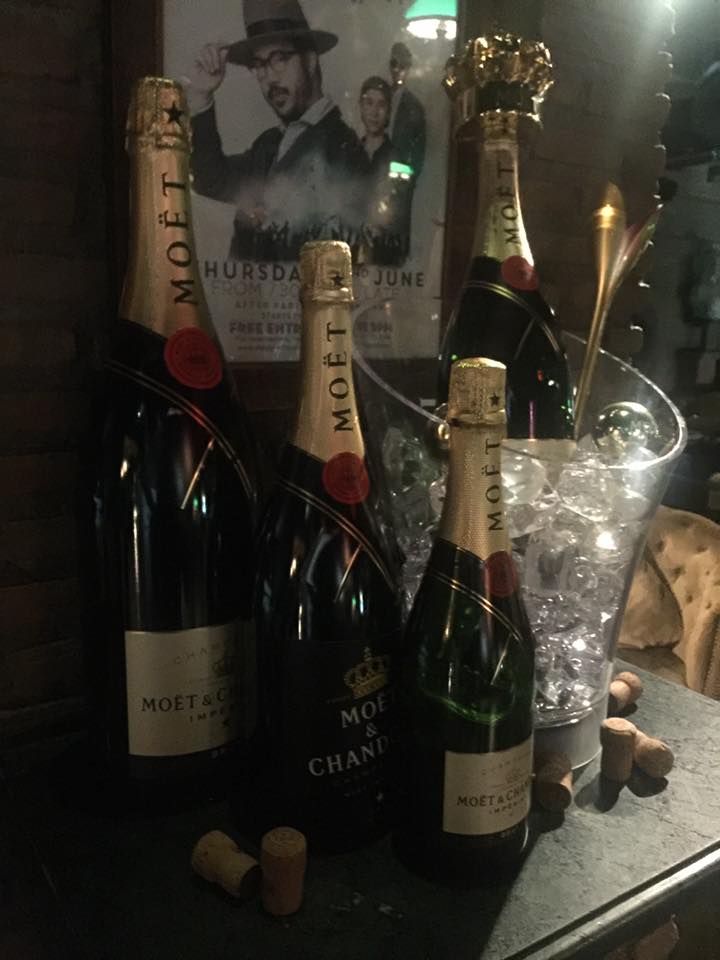 Be the first one to rate! Submit Review

Maggie Choo’s was named after Shanghai cabaret owner who fled her hometown in 1931 following the Japanese invasion that tore the city.Shortly after arriving in Bangkok, she found a 19th century Thai Chinese shoe box restaurant crammed into a basement 10 meters below Silom road serving authentic Thai chinese shophouse food.When one day, she discovered behind the walls in the corner of the restaurant an entrance that lead to a derelict 19th century East India company bank built in 1847 used for storing porcelain and spices that the British used to carry back to England for Queen Victoria, her past caught up with her and she converted the old bank into a cabaret, just like when she used to back in Shanghai.Today the cabaret is yet to be revived again..

Rate us and Write a Review

Show all timings
Get Directions

Your request has been submitted successfully.