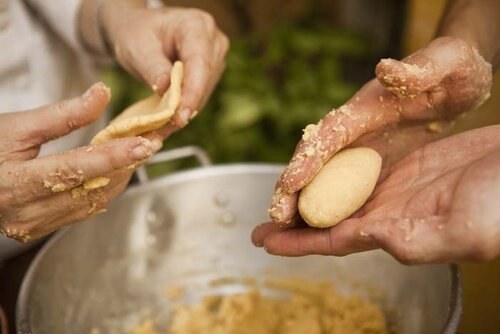 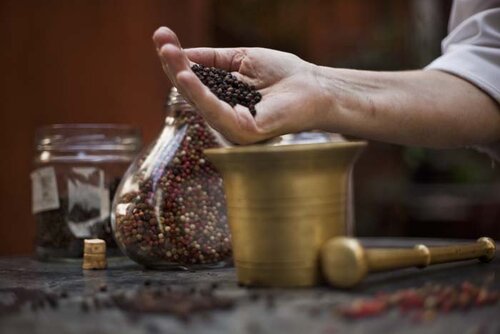 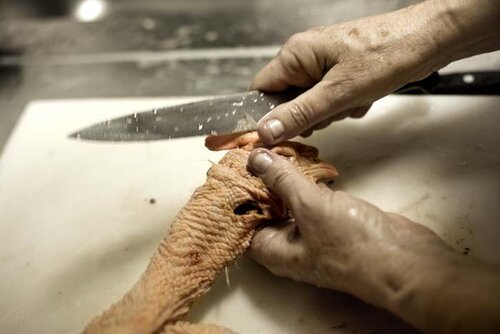 Be the first one to rate! Submit Review

Although it’s named after the treaty signed between Spain and Brazil, the menu is entirely Brazilian – as is the delicious gay crowd that frequents it. It’s not cheap, but many think it’s the best place in the city for authentic Brazilian cuisine. Reservations are not mandatory, but strongly advised.

Rate us and Write a Review

Show all timings
Get Directions

Your request has been submitted successfully.