It’s great if you have the cash to take a gaycation in Europe, Asia or South America. But in this economy, many of us don’t have that much money – and I know that those of you who do have a bit of cash like to save it up for escorts. So, it’s quite possible that you’d rather do your summer vacation in the States. 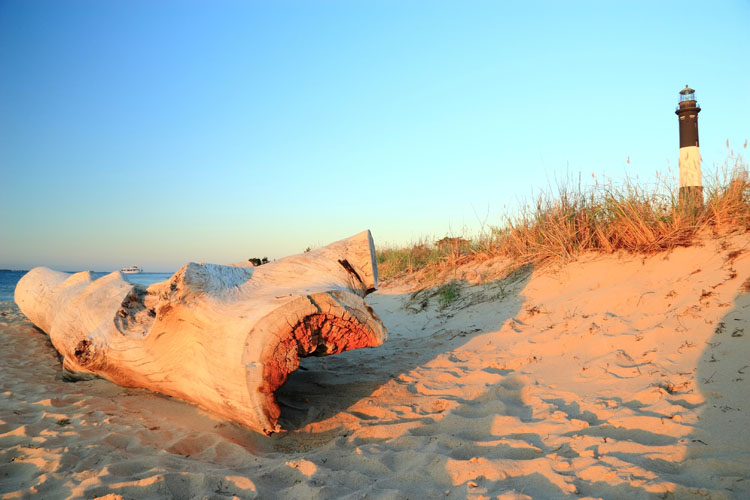 If so, you can’t go wrong heading up to Fire Island, New York, one of the most fun and fearless gay vacation stops on the East Coast. You can sit in the sun and then get laid in the shade.

It should be noted, however, that Fire Island is a strictly seasonal gaycation resort. You’ll only really want to go there between Memorial Day and Labor Day. During the winter there is not much going on. 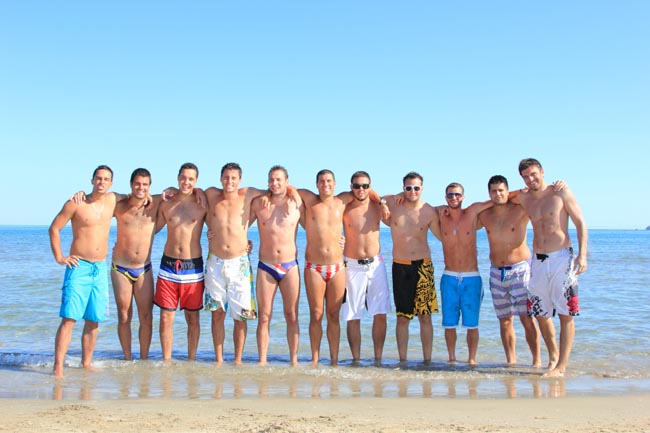 There is one hugely important reason to go to Fire Island this summer if you can – Hurricane Sandy. When the storm struck, it damaged many houses, the beach, and the dunes. It has cost the community a fortune to try to repair the damage, and their only hope of getting the money back is to have a fabulous tourist season.

The community is deeply worried that people won’t show up this year because of Hurricane Sandy damage. So they’ve done everything they can to make things just as awesome has they’ve always been.

Fire Island has been welcoming gay men for decades, and been open,out and proud for far longer than most gay vacation destinations. They’ve shown the gay community their support for a long time. It’s time for us to give back to them.

Plus, when was the last time going somewhere to get laid was actually a charitable thing to do?

Not all of Fire Island is super gay. It is composed of many communities, some of them family-friendly. There are two very gay enclaves, however, and that’s where you’ll want to spend most of your time. 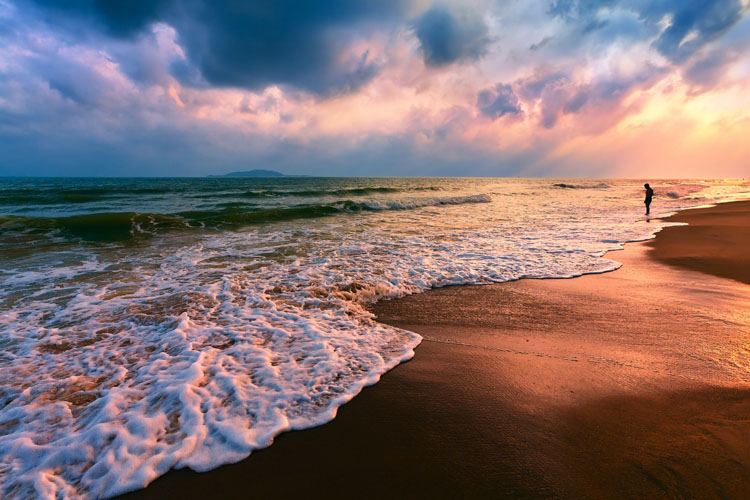 Those communities are called Cherry Grove and Fire Island Pines. While both are as gay as gay can be, they do have distinct vibes. The Pines is where you find the people who are there to party hard and cruise like no tomorrow. It’s an intense, rocking gay vibe and it’s where to hang out when you want to get your slut on. 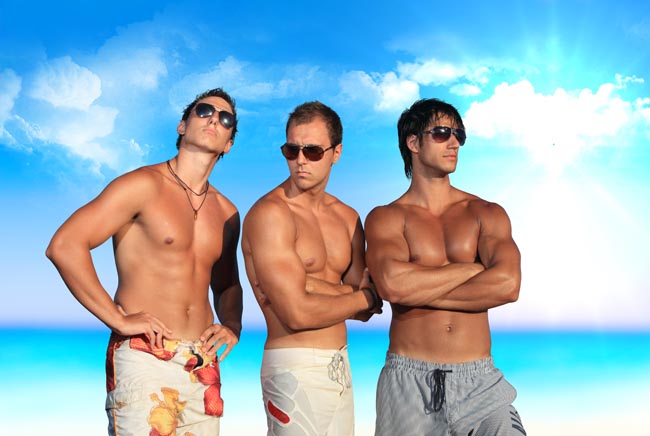 Speaking of which, between the two towns is a strip of forest called “The Meat Rack.” You can probably imagine what goes on beneath the trees at night – and during the day for the more adventurous nature gays!

One of the more amusing things about Fire Island is that the gay community has built themselves a schedule for what they do every day – and darling, you don’t want to miss out on the schedule or you’ll flag yourself as a newbie. 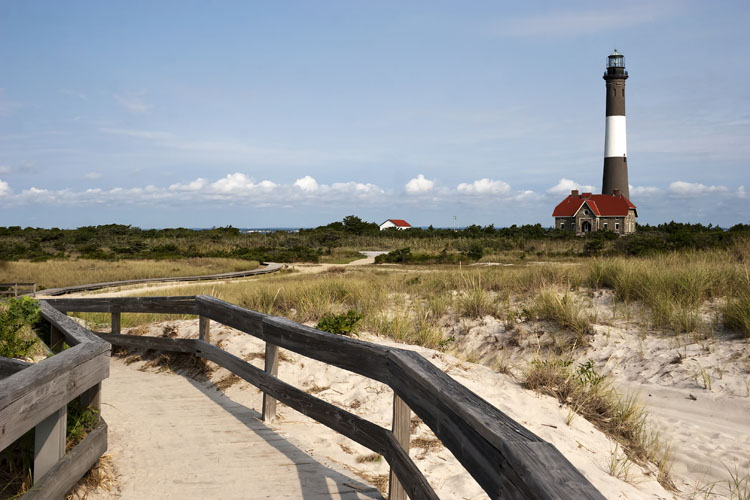 It’s actually fairly simple. Daytime is for hanging out on the beach, or drinking tons of water while walking around the towns and sweating out your hangover.

Then, at 8 p.m., everyone heads to Tea Dances. Several are held every night, and you just need to find the one that fits your own personal scene. These last until 10 p.m., when people either go back to their rental homes and have a group meal, or head off to restaurants to eat. Then, at midnight it’s time to hit the clubs where people dance until dawn, before going back to wherever they are staying and getting some sleep before starting it all over again.

The heart of any Fire Island sexperience is hitting the drag shows. Fire Island in the summer has some of the best drag queen shows on earth, and you haven’t lived until you’ve checked them out.

So, build in some time in your schedule to make sure you see at least one drag show while you are there. You won’t regret it. 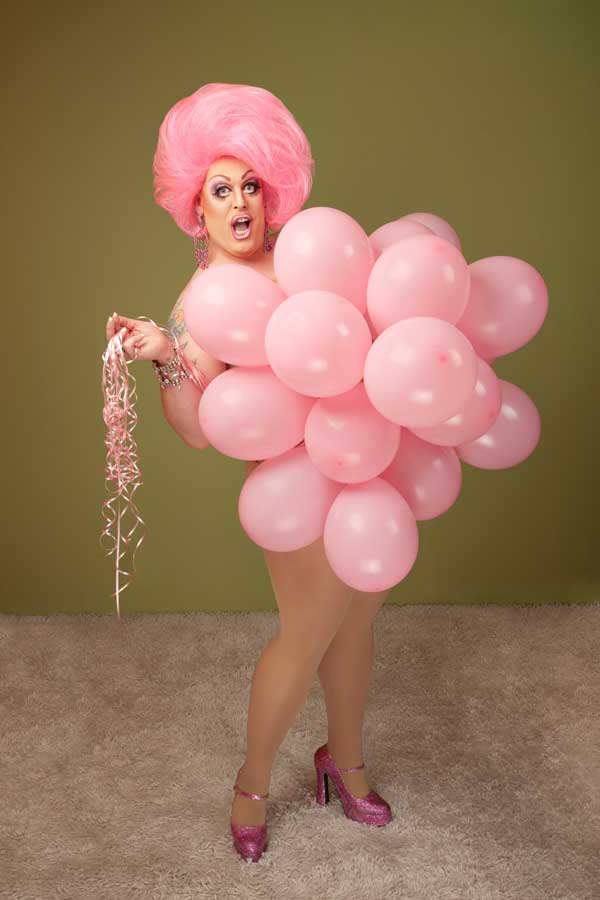 Where To Lay Your Head on Gay Fire Island

You don’t want to just show up at Fire Island and say, “Hey mister, can you tell me where a man might find a bed?” You need to set up your accommodations well in advance. Many people rent out homes with a group of other men, either weekly, monthly or seasonally. If that’s not your scene, you’ll want to get a hotel room in one of the non-gay communities and then simply walk over to the Grove or the Pines. Either way, make your reservations as soon as possible.

There are a fuckton of friendly deer on the island. You’ll be tempted to feed them. Don’t – because it can cause them to become dependent on people and then die off in the winter! 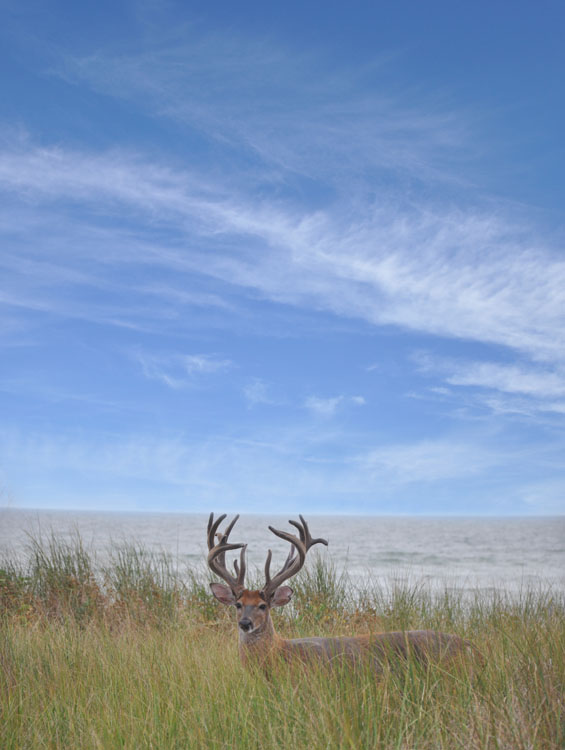 Fire Island is an amazing summer gaycation! You will see great shows, get laid and relax.  It is truly a unique experience!