Sitting On The Dock Of The Gays – Our Fabulous Travel Guide To Gay Key West, Florida 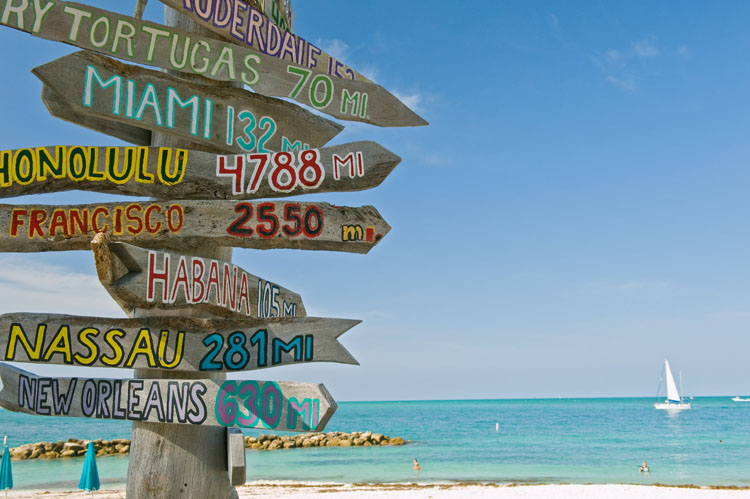 I’m talking about Key West – the southernmost point in the United States, and one of the hottest places for any guy to find the man of his wet dreams.

Key West is the most gay-friendly town in Florida – and located just 90 miles north of Cuba, the city is a Caliente party town south of the Mason/Dixon Line! The official town motto of Key West is “One Human Family,” and the entire city goes out of its way to allow men to come out in style! Key West has had its share of famous people take up residence here – from Harry S. Truman, who built the Southern White House here, to Tennessee Williams, Earnest Hemingway and Jimmy Buffet. 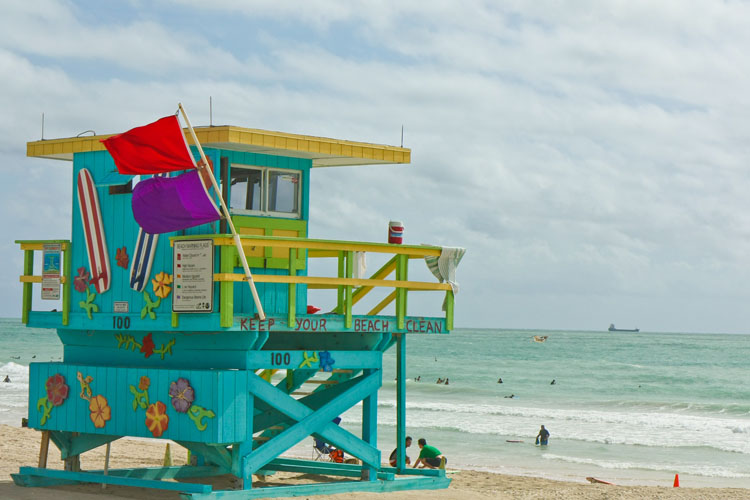 So, let me be your guide as I show you what and who to do when you hit Key West and prepare to slut your stuff!

For the most cockalicious cruising in Key West, you’ll want to find a hotel in or near Duval Street – which is the city’s main gayborhood.

Located right on the port, Duval Street is full of fabulous shopping – and some breeder tourists – during the day, but then comes alive at night.

The gay bars and clubs on Duval Street are often open until dawn, and as soon as the sun goes down the entire area becomes a mecca for cockaholics of all ages and races from sexy boytoys to hot gay bears. You simply must must must make Duval Street your first stop on any Key West cruising spree!

If you want to suck cock or bend over and take it like a man with no muss, no fuss, and no strings attached, you’ll want to cruise on over to the infamous Dick Dock on Higgs Beach. 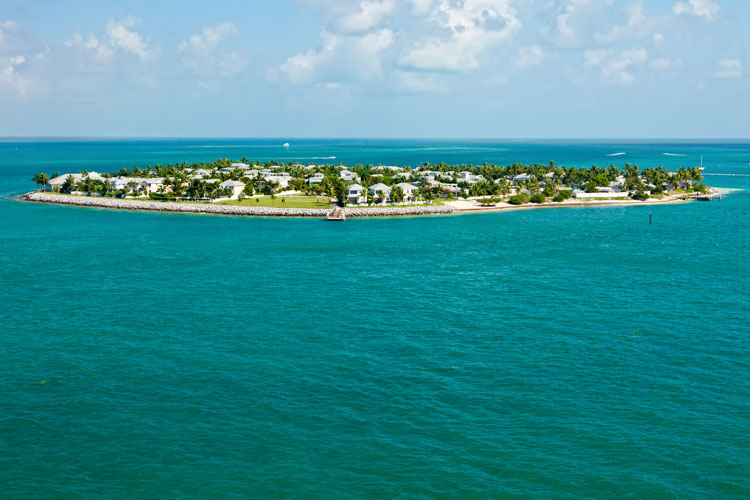 When you get to the beach, simply look for the pier and then head underneath it. As soon as you get out of plain view, you’ll notice the hot men moving under the pylons.

All you need to do is make eye contact with the cock of your choice, and you can become the doyenne of the Dick Dock. 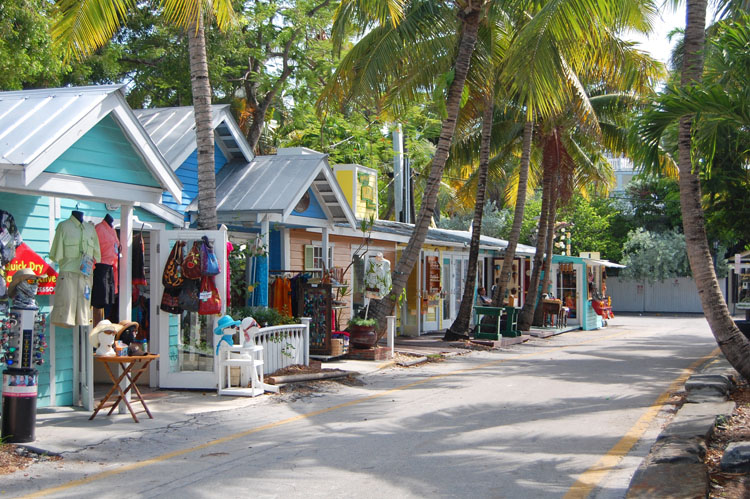 While you might want to – I know I’ve been tempted – you can’t spend your entire trip sucking cock under the Dick Dock. And, we all know that it’s fun to take a tour of the town and see and be seen.

When that’s the case, you’ll want to line up for the Key West Gay Trolley Tour. The rainbow-colored trolley will take you on a 70-minute tour of gay spots – both historic and sinfully sexy – in and around Key West.

The trolley itself is a bit of a cruising scene – but you’ll have to keep it in your pants until the tour is done. So, try and show a little bit of self-control!

Come out! Come out wherever you are! 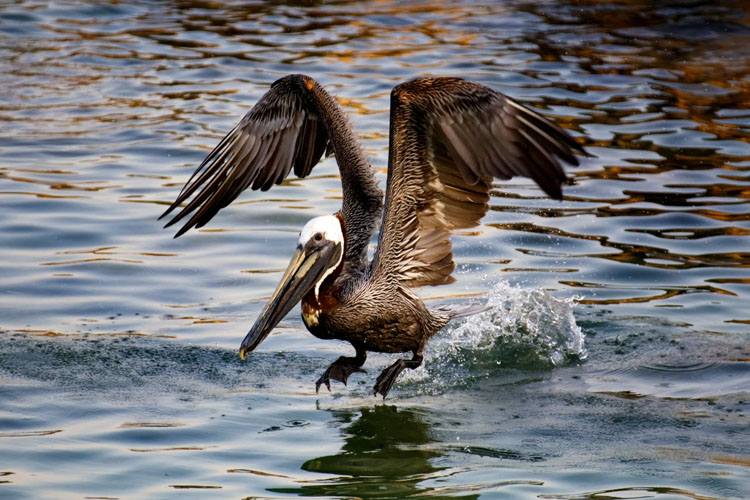 Spring break is a rite of passage for many college kids who want to spend a week or two in Florida getting hammered and laid. But unfortunately, most spring break destinations are full of Frat boys, Sorority girls, and other people a gay college boy just wouldn’t want to deal with.

But, take heart my kinky little twinks. Key West is here with the solution. Starting in 2007, Key West created America’s only official Gay Spring Break – with no sorority sluts or homophobes allowed!

They attract some of the sluttiest college boys in the nation. The party lasts from February through April – with the bars open until 4 AM – to give you as much time as possible to get all the cock a college boy could ever want!

The most dragulicious time in Key West is the annual Fantasy Fest – held every October – or should I say, “Cocktober.”

Fantasy Fest is a weeklong annual event that brings down drag queens and the boys who love them from across America. It usually has an Alice in Wonderland theme – so this could be your chance to be the Queen of Hearts!

Fantasy Fest has drag-related events all over the island – and for this week, we’ll actually outnumber the genetic girls!

You’ll find drag contests, karaoke and the world famous Bushettes – a fagfuckingtastic group of divine divas with a little extra sausage under their skirts! 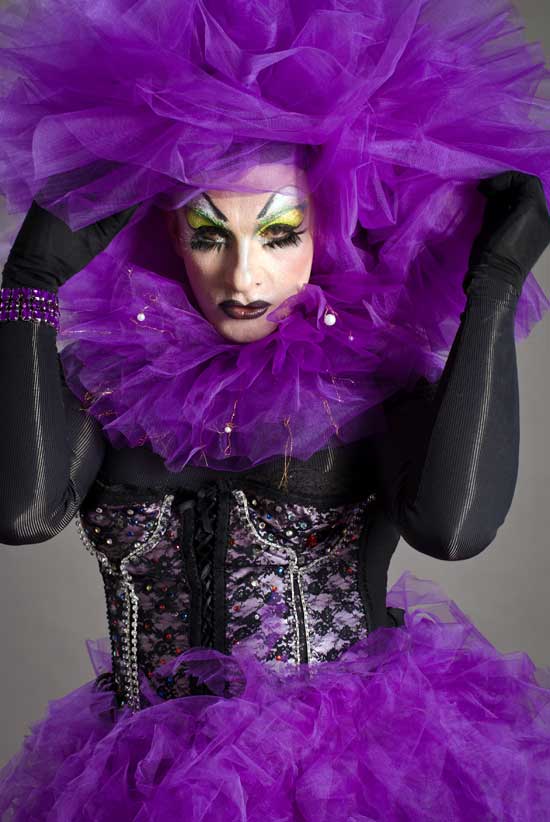 While it sometimes seems that every day is a Pride event, the official and utterly divine Key West Pridefest is actually held the first week of June.

It features the largest rainbow flag in the world – which stretches from one side of the island to the other. After all, we all know that size matters!

There are Mr. And Mrs. Gay Pride beauty contests, and the clubs are packed and cock-crazy men fill the streets.

Pridefest attracts tens of thousands of gay men – so you should have no problem attracting one of your own. Just stay back if I’ve seen him first! Luckily, the Key West Business Guild is the oldest all gay chamber of commerce in America. You can stop by their office during the day and find out exactly what and who you want to do during your trip!

They keep track of everything you need to know in order to have the most sexalcious gaycation possible! Think of them as your own private guides to the gayborhood!

No Key West gay vacation is complete without a trip to any of the miles of gay beaches. During the day, the sand is where the boys are! 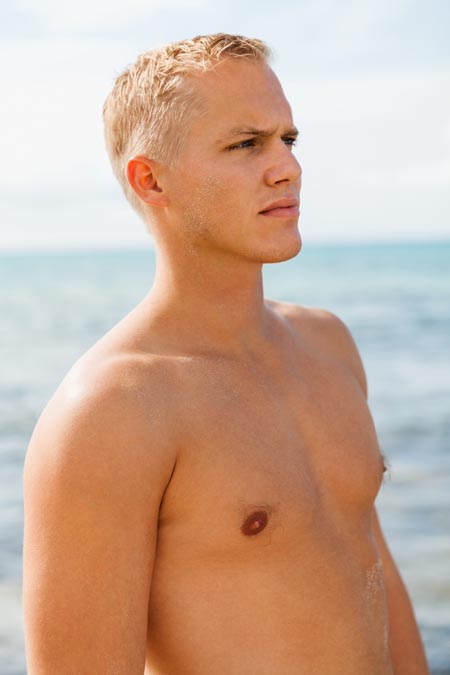 On the other end of the island is the Fort Taylor State Park Beach. Located at the west end of Southard Street, it’s just as gay as Higgs Memorial – but has much less cruising going on.

The men on Fort Taylor spend most of their time on the beach itself getting tan rather than looking for action. Of course, you may meet many of these guys later in the evening on Duval Street when they are ready to get their cock on!

The Studios Of Key West

If you get tired of the constant cruising and want to soak up some culture, you’ll want to pay a visit to The Studios Of Key West.

Since 2006, it has functioned as one of the most vibrant and gay-friendly artist communities in America. While there is a lot of working studio space off-limits to the general public, you’ll also find some deliciously delightful exhibitions, free lectures, and an absolutely fagtastic sculpture garden.
The Key West Botanical Forest And Garden

If you want to commune with nature – or just take a quick break from doing the naughty nasty – the Key West Botanical Forest and Garden is where you should head to.

Hell, it may be the only part of your trip you can tell your family about!

Right off of College Road, the arboretum is open seven days a week. Admission is free! It is the only completely frost-free public garden in America and is home to 11 acres of trees, bushes, flowers and practically every type of plant you can shake a hose at! 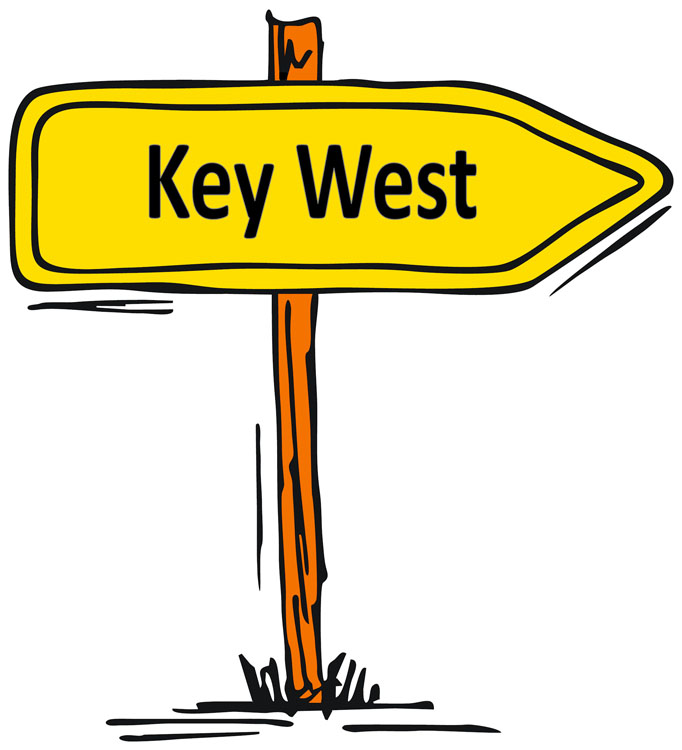 There are more than seven trees that have been named World Champions on site, and the well-lit paths make it easy for you to spend an entire afternoon exploring all the beauty nature has to offer.

No matter what kind of sexperience you want on your next vacation, Key West has it all. From college boys slutting around on Spring Break to sizzling hot gay beaches to the Dick Dock, Key West is simply cocktagious!

I’ll be there during the Cocktober Fantasy Fest!