Over the past few years, Eastern Europe has become one of the hottest places to go on your gaycation. While many people still hit Brazil, Argentina, and the Far East, hip travelers are figuring out that the former Soviet Bloc is where it’s at.

This may be why Gaypedia lists Krakow, Poland as one of the top ten cities to visit on a gay vacation. Prices are low, there is a thriving gay scene, and you can brag to your friends that you visited someplace legitimately exotic.

Much of its history sounds like something out of Game of Thrones. For example, it was named the capital of Poland by Kazimierz the Restorer in 1038. There is a medieval feeling too much of Krakow, and architecture styles you won’t see in the West. But Krakow is one of the oldest cities in Europe – with estimates that it was first settled in 20,000 B.C. Many residents believe it was built on top of the cave of a dragon who was slain by King Krak. You will want to visit the city in the spring or summer when the weather is nice because in the winter the weather can drop to -20 Celsius. But during tourist season, you’ll have a gay old time – so, my burly bears, terrific twinks and beautiful bottoms let’s take a little journey to Krakow, Poland.

Krakow has an odd relationship with the growing homosexual community. Young people, born after the fall of the Berlin Wall, are very, very accepting of gay people and have helped make parts of the city incredibly gay-friendly. 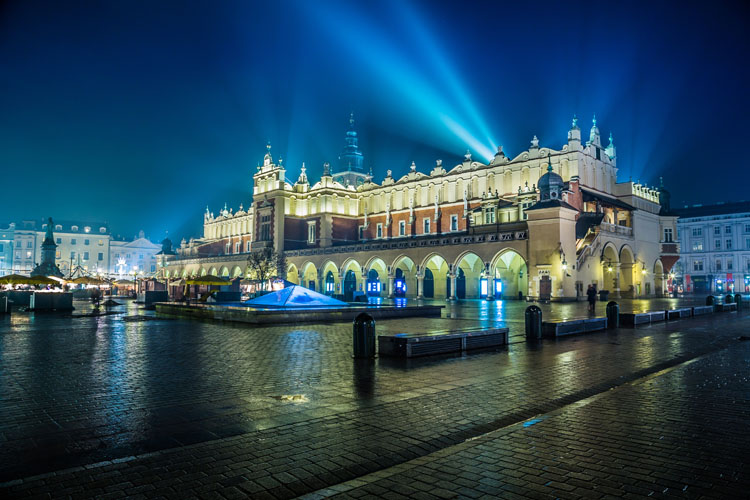 Older residents, however, were taught by the communist government that homosexuality is a disease and many still remain uncomfortable with gay men and women. For this reason, the city advises that gay people display public displays of affection only in the gay parts of the city. On the other hand, in the gayborhoods you’ll see dudes making out with other dudes all the time. This dichotomy is considered entirely generational, and the city is growing gayer and gayer each and every year. And, while there was initially some hostility toward the local Pride parade – held every year in May – that has gone away and is now considered one of the main events of the year, largely because of the amount of tourist revenue it brings in. You’ll be glad to know that prostitution – male and female – is completely legal in Krakow. And because of the state of the economy, there are many escorts and rent boys in the bars, clubs, and saunas. They are far less expensive than in similar cities in Western Europe, and generally very accommodating.

The age of consent for both sex and prostitution in Krakow is 15, so you may see younger working boys than you are used to but you can still find plenty of rent boys in their 20s and 30s.

The bottom line is that if you are into Eastern Euro-type escorts, Krakow is hands-down the best place for you to go and have them play with your dragon. 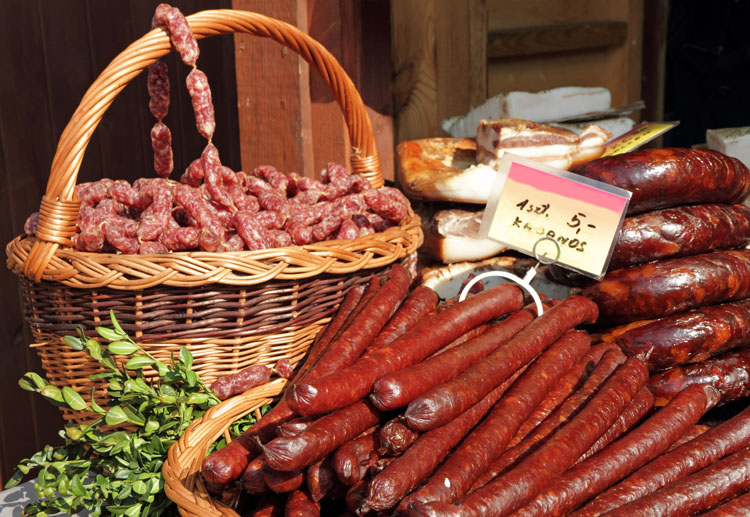 Krakow has two main gayborhoods – Kazimierz and Stare Miasto. This is where you want to find your hotel and spend most of your cruising time. There are a ton of gay bars, restaurants, and saunas in both districts. And, because space is tight you’ll often get your choice of what you want in one location. For example, it’s not uncommon for a place to have a regular gay bar on the ground floor, a gay sauna on the first floor, and a gay sex kink club in the basement. 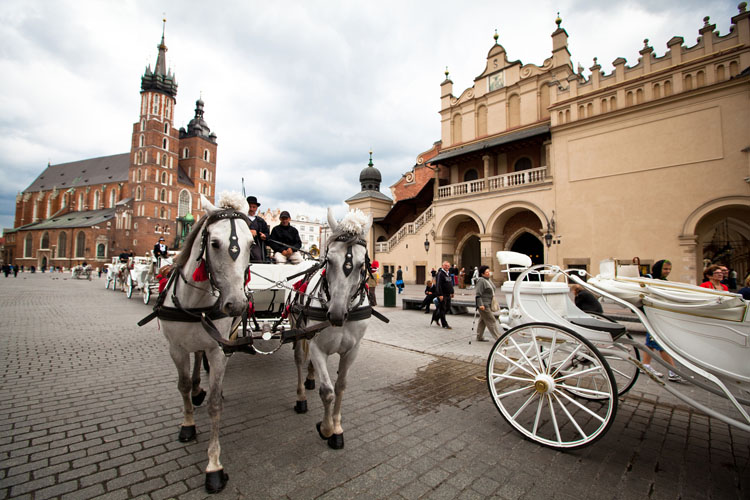 Feel free to be as open with your gayness as you want in these two neighborhoods – and expect to be cruised constantly by both rent boys and regular dudes alike, as the non-gay population of Krakow tends to avoid these neighborhoods, making them gayer than The Castro. It should be noted that many gay bars are only open Thursday through Saturday, so you’ll have less places to chose from on the weekdays.

What To See Outside The Gayborhoods

You won’t want to spend your entire vacation sucking and fucking in the gayborhoods. That’s fun, but Krakow is a major tourist destination because it is incredibly tourist-friendly. So, when you need a break from the cruising scene you can butch yourself up a bit and head out into the other parts of town. The most popular tourist destination is Oskar Schindler’s factory – popularized by the movie Schindler’s List. Here you can see where Schindler helped shield many people from the atrocities of Nazi occupation. 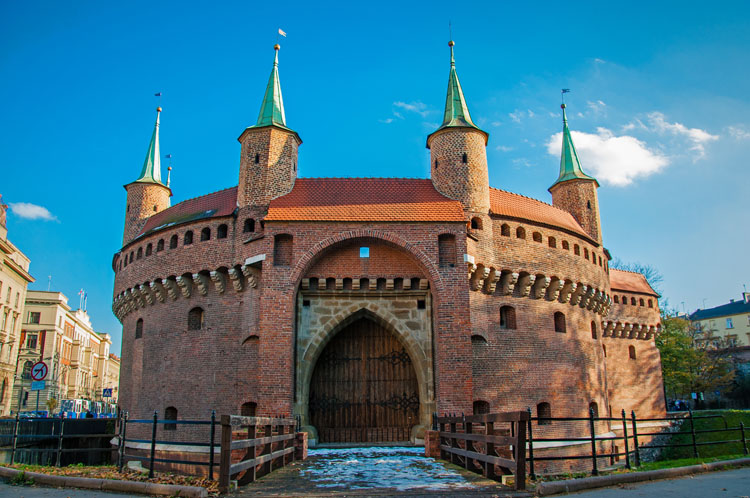 After that, you may want to visit the Auschwitz-Birkenau concentration camp, which has been converted into a Holocaust memorial.

Also popular is a practice known as the “City Game,” organized by the various hotels in the city. Run as sort of a scavenger hunt, the game encourages you to visit various little-known, but interesting parts of Krakow in order to score points against the other tourists competing in the game. The Royal Way is a beautiful street that leads you to the Wawel Castle, which is a sight to behold.