Hello, it is Gay Guides here with more travel advice to fuel your wet dreams. 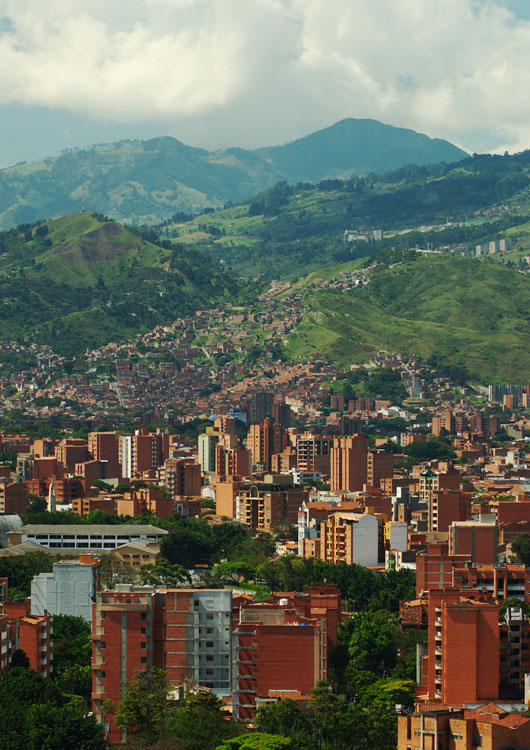 Here at Gay Guides, many of us love going down to South America and checking out the beautiful brown boys. Sex is in the air, and we shake our asses like we don’t care.

That said, we often end up in the same cities and countries over and over again. Now, there is nothing wrong with Rio or Argentina – but there is so much more to sexperience in South America if you are willing to go a little bit out of your way.

Which is why today, I want to tell you a bit about beautiful Medellin, Colombia, one of the undiscovered treasures of gay South America. 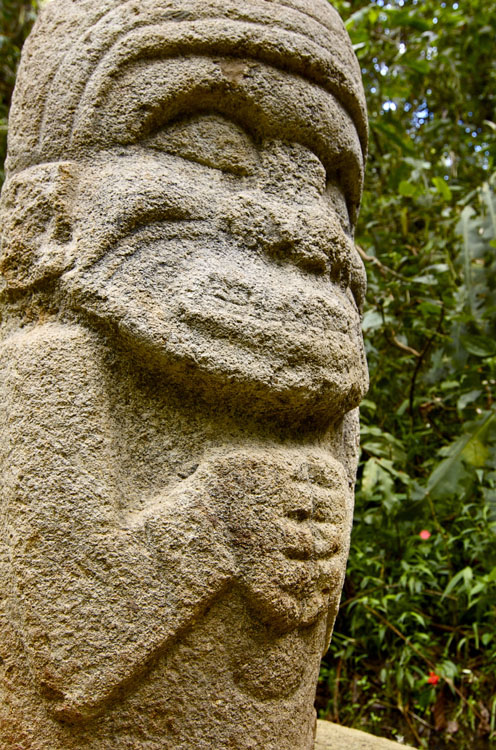 For years, the city was considered dangerous because it was the headquarters of Pablo Escobar’s drug ring. But his organization was smashed years ago. And today, Medellin is rated one of the safest cities in all of South America.

It also has near-perfect weather. Colombians call it “The City of the Eternal Spring” – because the weather sits in the mid 70s to lower 80s, all year long. 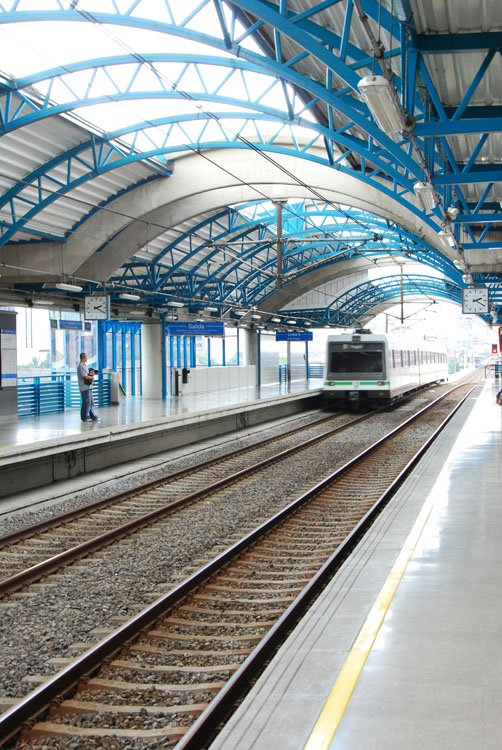 Medellin is also known for its extremely friendly people, and for being very gay-friendly. That said, their definition of gay is not the same as ours. In Colombia, only bottoms consider themselves gay, while tops call themselves “men who have sex with men.”

This means that the country is, pun intended, “top-heavy” because roughly 220,000 men identify as gay – while about 600,000 identify as men who have sex with men. 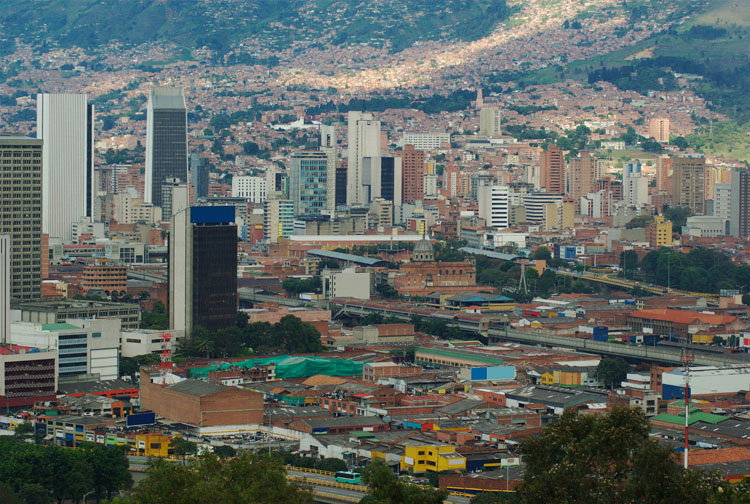 Colombia is one of the few countries in South America where gay rights have been written into their constitution. They have yet to legalize gay marriage, but their gay civil unions carry all the same rights and benefits of straight marriage. 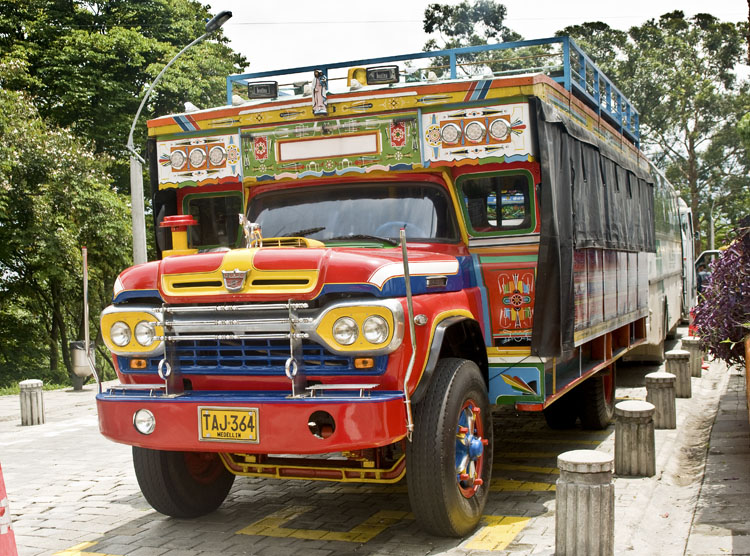 Medellin is, quite honestly, rent boy paradise. If male escorts are your thing, you won’t find a better city anywhere in the world for your pay-for-gay sextravaganzas. 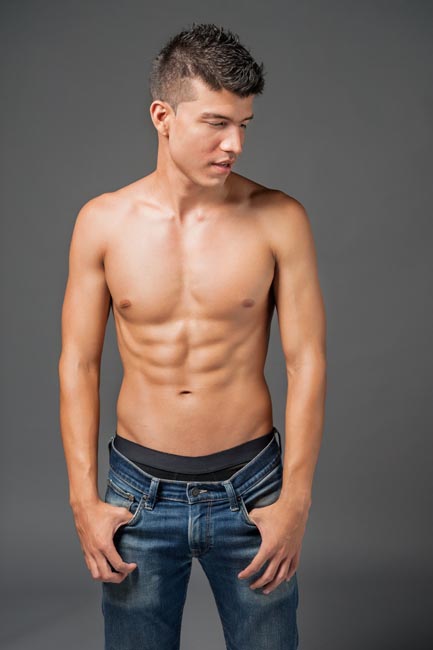 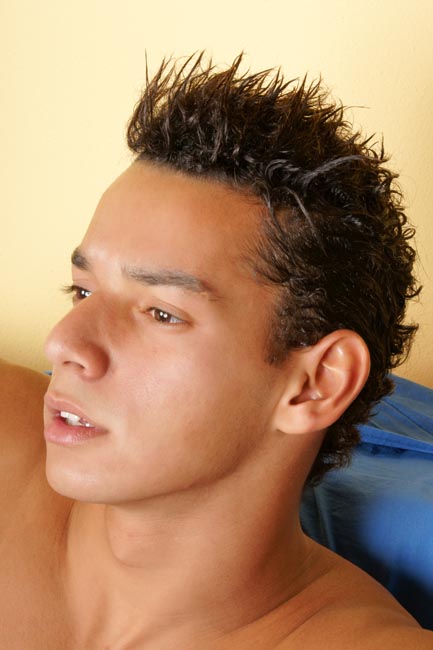 This means you will be seriously in demand. You may have 10 to 15 boys at a time come up to you and offer you any type of sex you want. And because there are generally more rent boys than customers, they will also compete price-wise.

In other words, you won’t find any place where hiring a boy is less expensive than here. You could probably afford three boys a night for what you’d pay for one boy in Rio. And you can have your pick of whatever type of boy floats your boat. 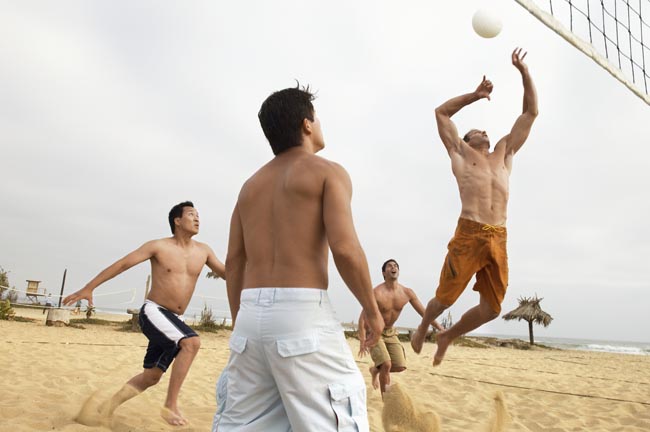 Prostitution is also completely legal in Colombia, so you won’t have to worry about the law coming down on you just because you wanted some fine local ass.

No travel guide to Colombia would be complete if it didn’t mention the fact that this is where cocaine is born. If you like tripping the white fantastic, you’ll have a great time here. 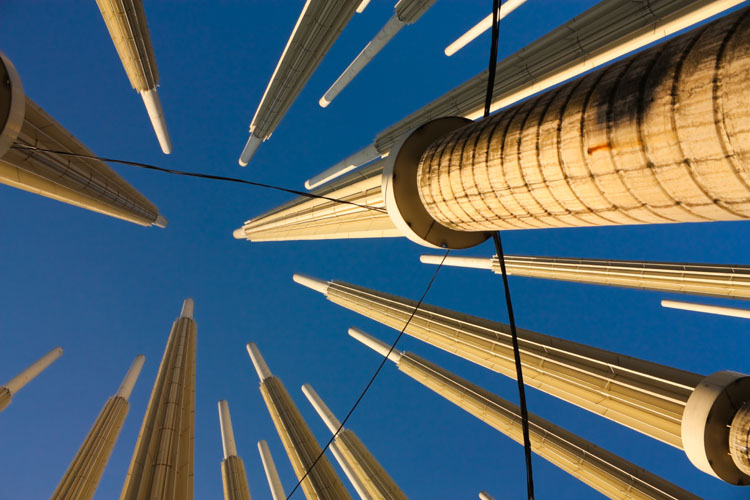 Not only is cocaine incredibly cheap here, but it’s also like nothing you’ve ever had in your life. By the time cocaine arrives in American or Europe it’s been stepped on seven or eight times along the way.

This means you end up with cocaine that is only about 20 to 30 percent actual cocaine, and the rest whatever white substance they can find. Here, cocaine is between 80 and 95 percent pure. 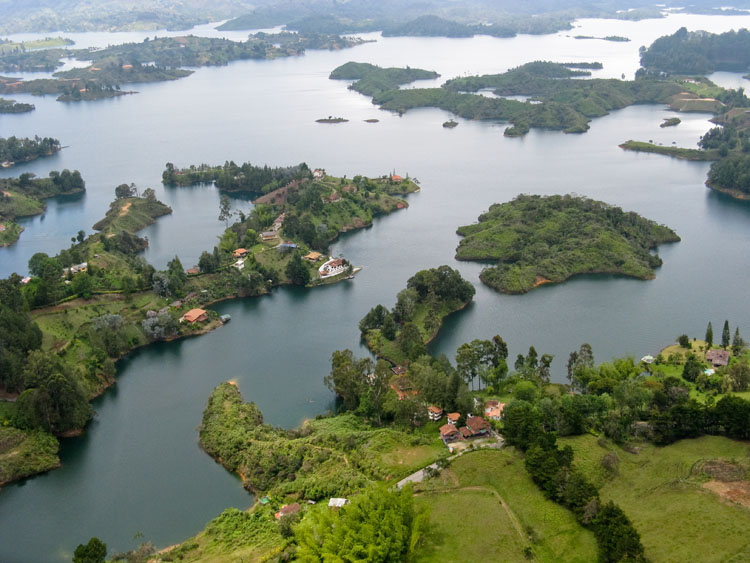 So not only will you only spend about five bucks on a gram, but that gram will have four times or more cocaine in it. One or two lines might set you up for the entire night. 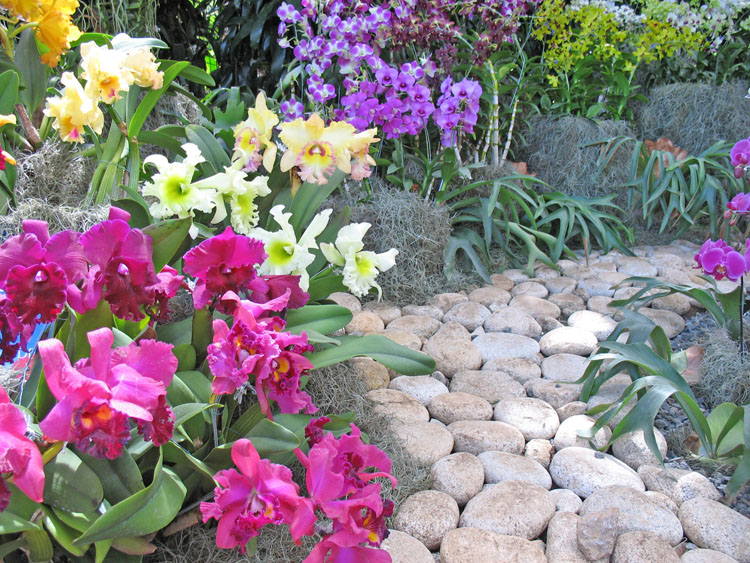 What You Can Tell Your Family You Did In Gay Medellin

Sure, they’ll assume you were there for cock and coke, but there are other things to tell them about. The Metropolitan Cathedral has more bricks than any other building in the world, with 1.1 million of them. The Museo de Antioquia has the works of Fernando Betero, considered the most important living modern artist in the world. And La Playa has dozens, if not hundreds, of street performers at night. 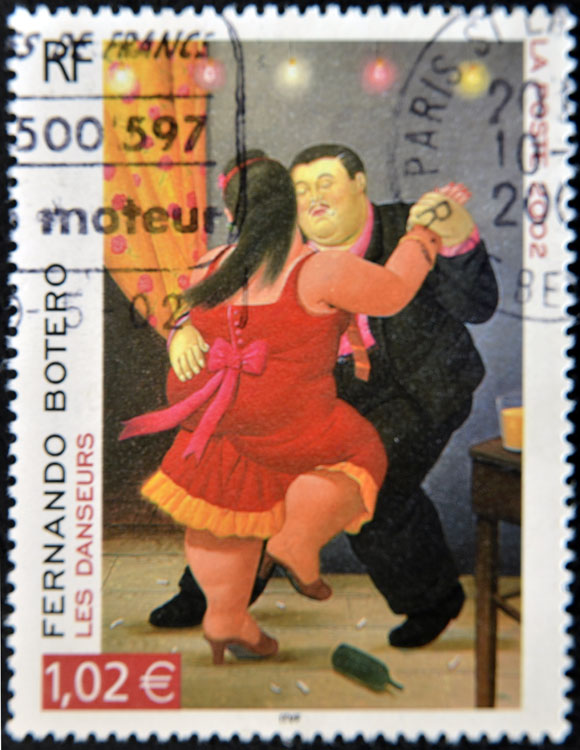