Gay Melbourne – That’s Not A Cock – This Is A Cock!

Have you ever thought about going down, down under? Then you may want to book a trip to Melbourne, where the men are men and the rent boys drink Foster’s. While many people know about the nightlife in Sydney, Melbourne while less well known – but the scene is much more open and there are plenty of things (and guys) to do! 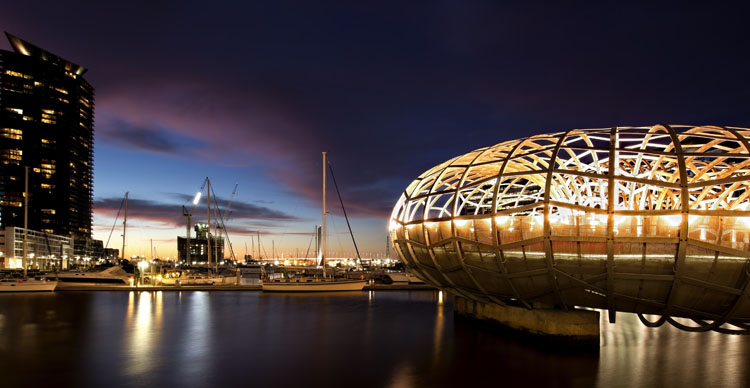 In fact, Melbourne is considered the cultural capital of Australia – and whether you are into art, music, theater or sculpture, you’ll find something to do. And we all know that where culture pops up, fagtabulous times can be had.

So, my darling daddies, luscious leather boys, terrific twinks and power bottoms – let me take you on a journey to Gay Melbourne. Just keep away from the crocodiles! 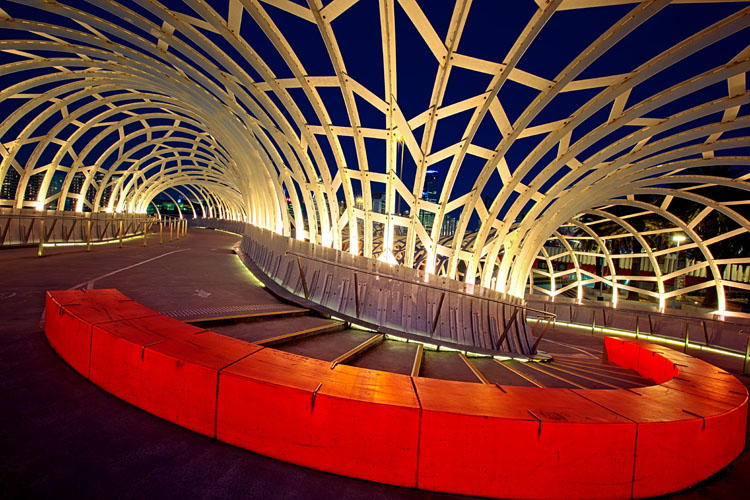 The first thing you need to know when booking a trip to Melbourne is that they take gay travelers seriously, so much so that there are many hotels catering exclusively to gay male tourists. They don’t even let fag hags in the door!

And, you have a large range to choose from. There are hotels dedicated to leather daddies. Other hotels are gay bears only. There are drag queen hotels and hotels for twinks. Some hotels host leather sex nights. There are even hotels for just general vanilla fags! What more could you ask for in accommodating accommodation? So, before you go, do a quick Google search and book a hotel that matches your own personal preferences – and you’ll be able to have a gay old time!

One of the great things about Melbourne, and Australia in general, is that prostitution is legalized and regulated. That means you won’t have to worry about getting stopped by the cops if you want to pick up a guy for gay-for-pay. 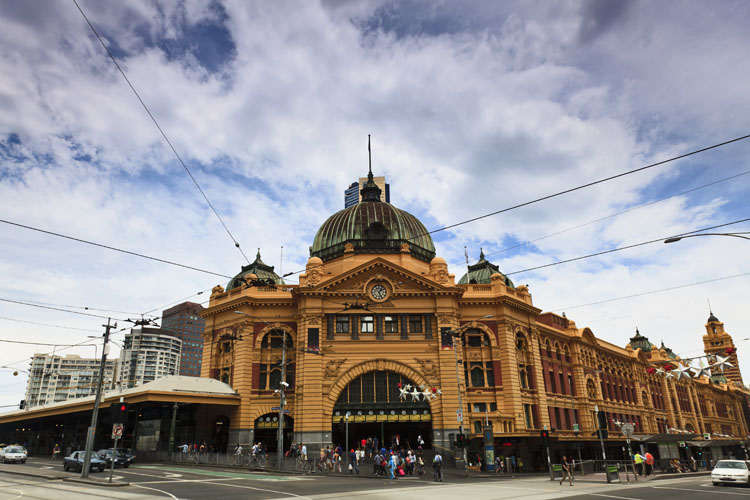 It also means that there are safe and comfortable gay brothels to be found all over the city. You can simply go in, pick the boy of your choice, and have a hour of delightful sexperiences!

You should be warned, however, that credit card receipts in Australia have room for you to write in a tip. If you don’t write the tip in yourself and leave that area blank, many gay escorts will simply write in a tip for themselves – and you could end up being out a couple of hundred dollars more than you sexpected. So, just be generous and write in a reasonable tip, and keep your receipt in case you have any problems.

You’ll also find plenty of male escorts in the gay bars, clubs and saunas you visit – some of them actually carry credit card machines in their manbags. It really is that organized and accepted.

The Gayborhoods in Gay Melbourne

There are actually four main gayborhoods in Melbourne, all of them full of gay bars, clubs, restaurants, and stores. On the north side of the city you can visit the Collingwood and Fitzroy neighborhoods. These parts of town tend to cater to the kinkier side of gay life, with lots of fetish clubs, leather bars, and even piss bars. 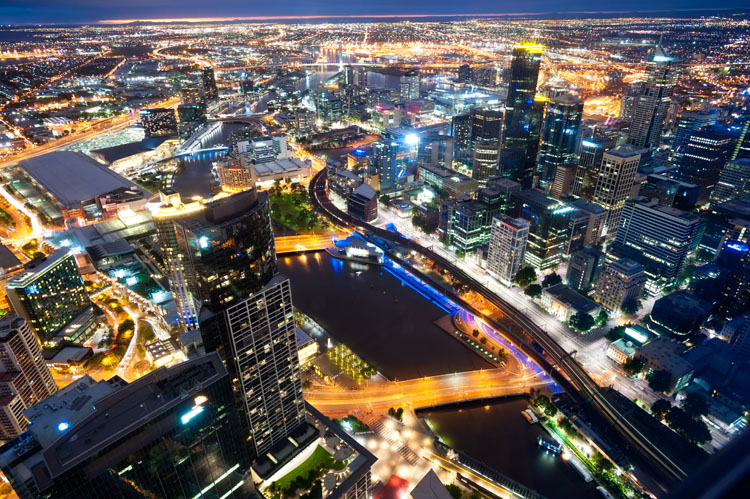 If you want something a little more mellow, head south to Windsor and South Yarra, where you’ll find much more traditional gay bars and clubs with a considerably more casual vibe.

In such a gay-friendly city it’s no surprise that there are plenty of events that will allow you to get your gay on in Melbourne.

The Midsumma Festival in January is by far the biggest gay event of the year. It kicks off with Gay Carnivale, then features a ginormous gay pride day/parade, and also hosts the Melbourne Queer Film Festival. Basically all month long you’ll find plenty of gay things to do and participate in in Melbourne.

August is when the city has a Week Of Leather festival that gets very, very down and dirty! And in November they hold their Leather Pride Festival, which attracts tens of thousands of leather daddies and the boys who love them.

Then in June, the city hosts Hibearination – a monthlong series of events, parties, and fun dedicated entirely to gay bears. Oh my!

Things You Can Tell Your Mother About

Of course, you might want to get away from simple sexing up your sexcation for a little bit while in Melbourne, and there are plenty of non-sexy things to do in the city.

My favorite is the Black Light Mini-Golf Course – which allows you to play the game under black light while techno music blasts in the background. 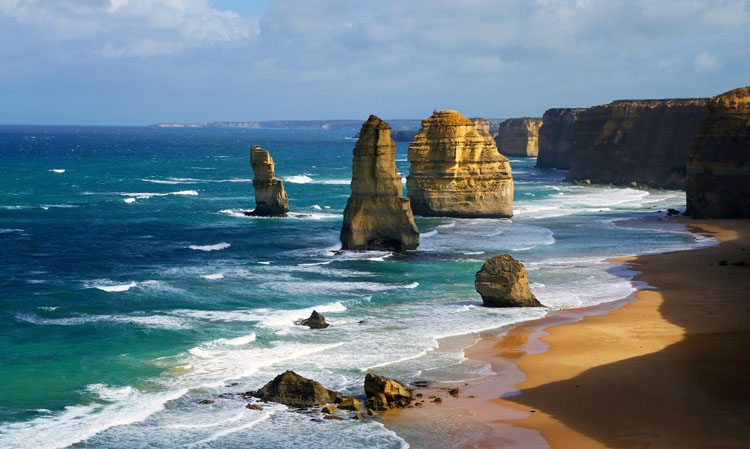 The Flinders Street Railway station is a perfectly resorted colonial-era railway platform with a lot of interesting exhibits. You’ll also want to see the Melbourne House Of Parliament, and take a walk through the Old Melbourne Gaol.

Come Out Come Out, Wherever You Are – To Gay Melbourne!

I promise you you’ll have a gay old time, and I’d love to meet you there!