Gay Milan – You Can Leave Your Hat On 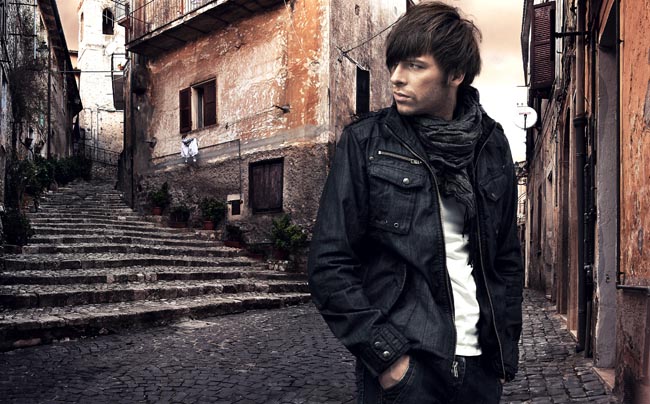 Here at Gay Guides, we love our threads. What could be more fun than finding your own personal style, getting dressed up and heading out looking like Mr. Chic? And, it’s just as much fun to see other dudes who are dressed up and showing off their style. Clothes make the man. And it’s fun to undress a well-dressed man. 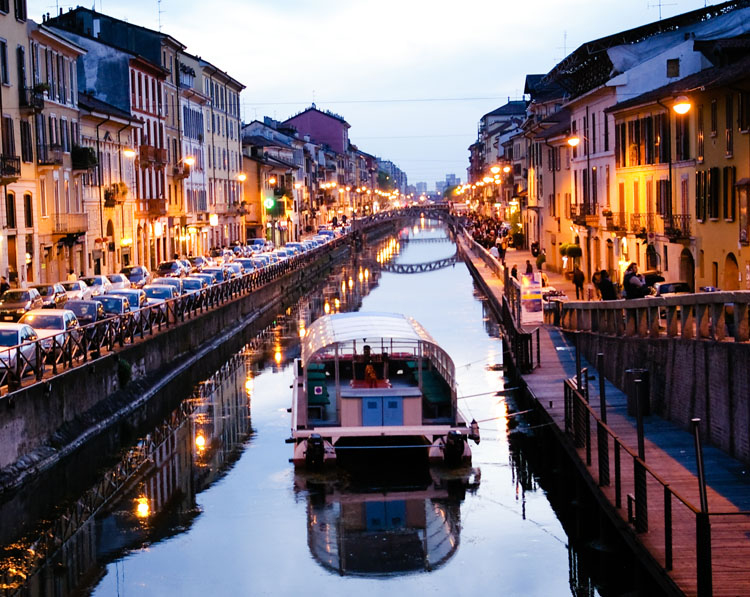 This is one of the many reasons we love Milan, Italy. It is the fashion center of the world and the place to go crazy over a sharp-dressed man. Here you’ll find all the best shops and a community that knows style is substance.

As Brett Easton Ellis once said, “The better you look, the more you see.” This is why we want to take you on a tour of gay Milan, a city filled with beautiful men sipping great coffee and looking fine from the tops of their sunglasses to the bottoms of their soft leather shoes. 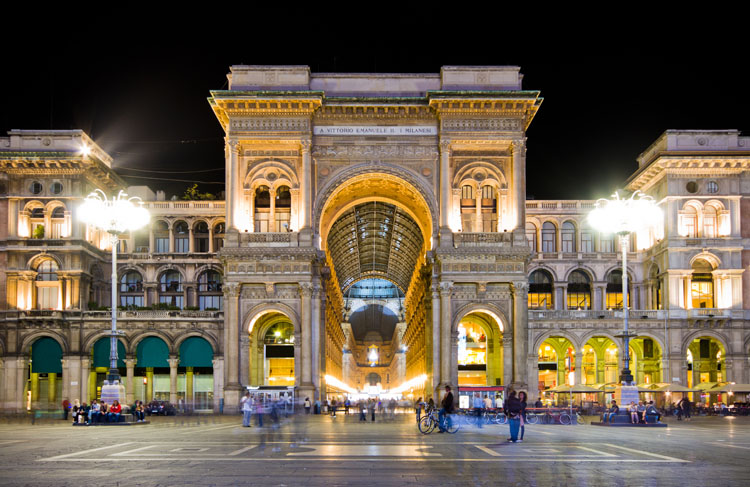 So, my fellow cuddly gay bears, terrific twinks, and cum-craving studs let’s spend the day talking about Milan, the most fashionable city in Italy.

When in Milan, dress to impress. The bars and clubs often have very strict dress codes, so make sure you look your best. 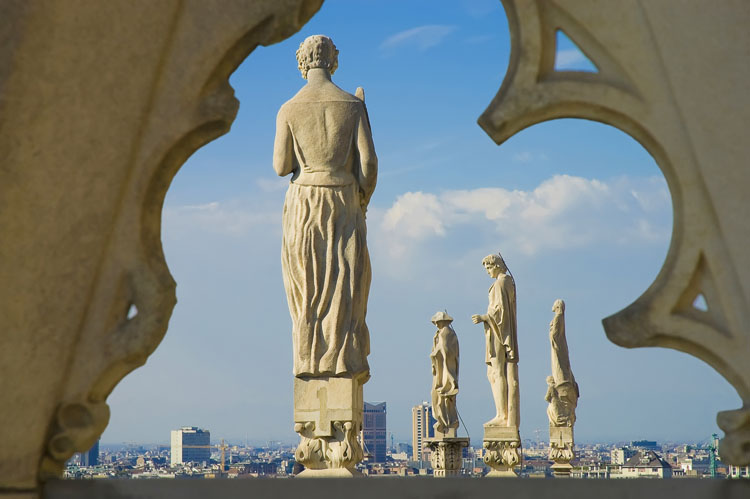 Most of the gay life in Milan is focused around Via Sammartini. That said, you can feel the gay influence everywhere and new gay clubs, bars and saunas are popping up all over the city.

The raunchier clubs, with naked go-go boys and live sex shows, are actually out in the suburbs, but the local gay publications will let you know how to use public transportation to get out to them. Most of the gay bars work very hard to keep straight people out of them. This is a good thing, because you won’t have to deal with girls from bachelorette parties spreading tuna around the place.

The downside is that you need an official membership card to get into most of the bars and clubs, and even the saunas. This means you have to purchase an Arcigay card. Once you have the card, however, it can be used at any and all clubs. It simply certifies that you are out and proud and part of the gay scene. 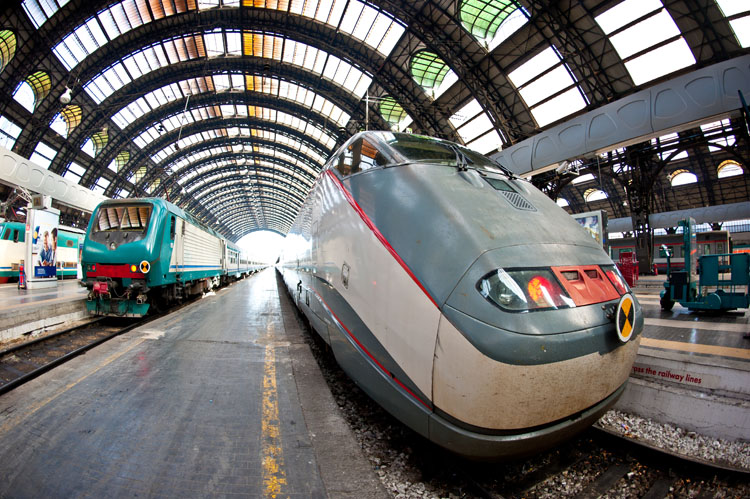 Overall, you’ll find lots of tolerance for the gay community in Milan – much more so than the more Catholic city of Rome. So, feel free to get your gay on!

Prostitution is legal in Milan, but it may be harder for you to find a rent boy here than in some other cities. The Arcigay membership cards keep them out of most of the bars and clubs. That said, you can find them in the saunas that don’t require card membership. 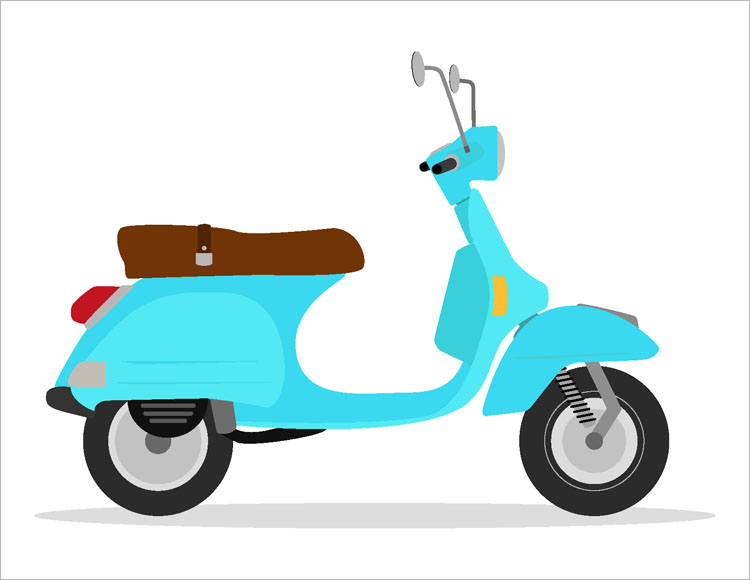 Still, by far the best way to find a rent boy in Milan is to search for them online. Be prepared; because Milan is a very wealthy city, the rates you’ll pay will be higher than in most cities in Europe.

The highlight of any day in Milan is the aperitivo. This happens every day from approximately 6 p.m. to 8 p.m. It’s when the locals hit up the bars and cafes after work.

When you order a drink during the aperitivo, each bar and cafe has their own selection of snacks for free, and you can hop from one to the other and fill your belly up on tasty treats while you have a few very high-end cocktails.

The Milanese tend to be very social during the aperitivo, so you may make some new friends or even a bed buddy or two along the way. Don’t worry if you don’t drink alcohol; you can get away with ordering sparkling water instead. When not eating, drinking or fucking you’ll find that Milan is a beautiful city with lots of things to do and sites to see.

Top of your list should be the Duomo, the main cathedral. Built in the 1300s, it is is an astonishing example of Gothic architecture. 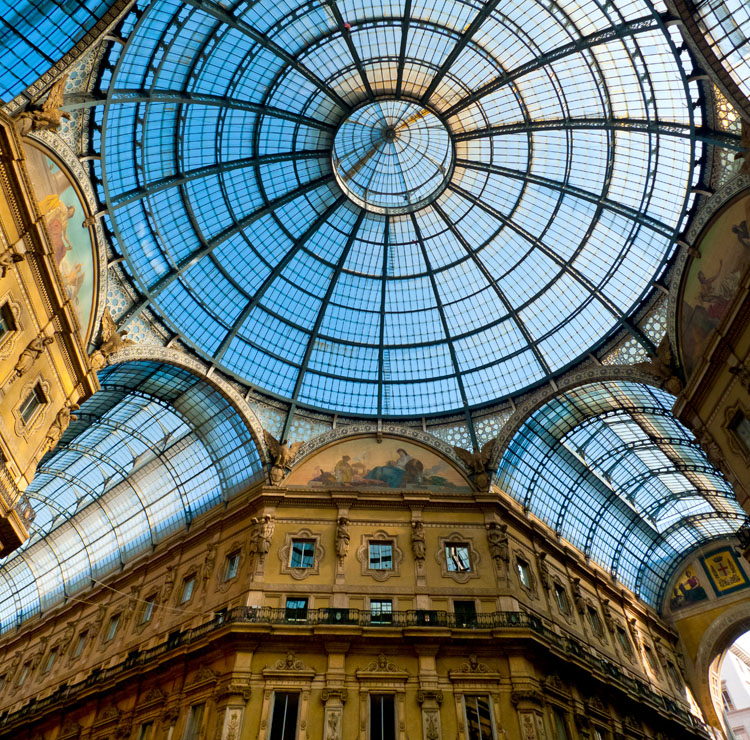 Meanwhile St. Mary of the Graces is the home of Da Vinci’s Last Supper fresco. Check it out and see if you can locate any of the things that Dan Brown conspiracy theorists see in it!

At night head over to La Scala, one of the most famous opera houses in the world – and a great excuse to show off how great you can look in a tuxedo. 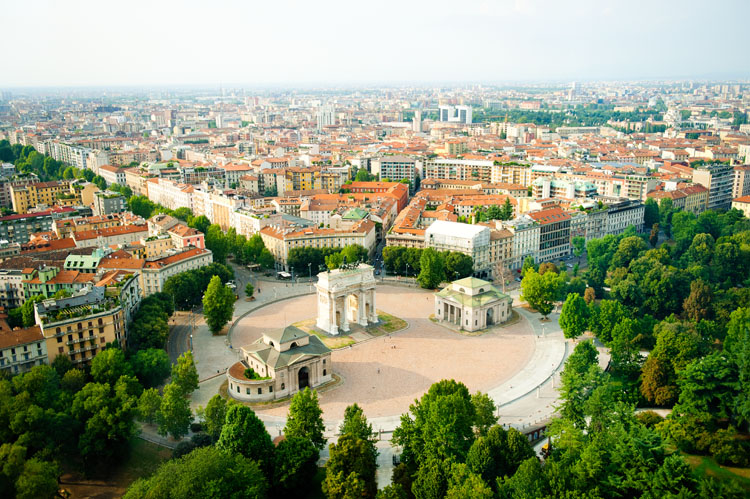 Let’s Get It On In Gay Milan!

I’ve packed my Armani. If you pack your Cerutti, let’s grab a cocktail and look for cock and tail together in Milan! 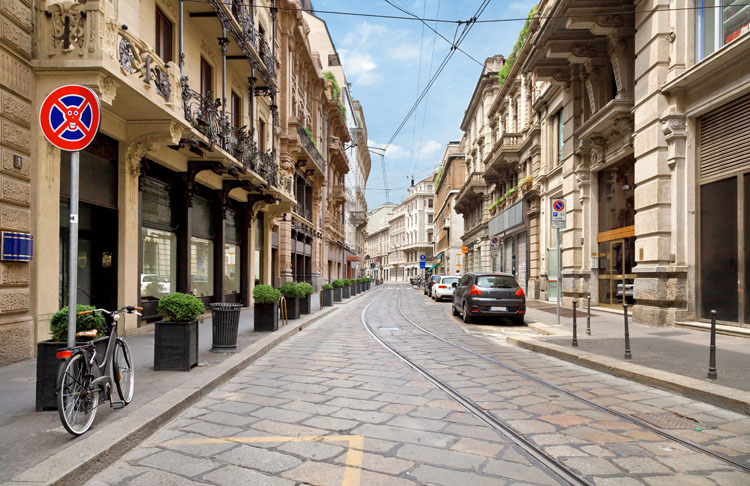