A Slice Of Paris Just Next Door – Gay Guide To Gay Montreal – The Land Of Cruising And Boozing! 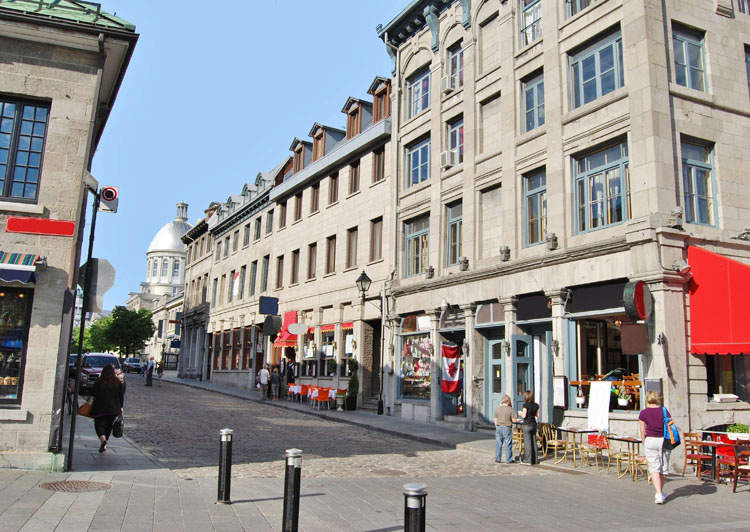 Bon jour, mes petites P.D.’s – or as we say in America, hello my darling gays!

Today, we will take you on a tour of the sexiest city in North America where you can find cheap booze, easily cruise, and then pig out on French food! And, of course, we can’t forget that it is the land of some of the best gogo bars in North America.

I’m talking about Montreal, the queer capital of Canada – where all you have to do is try and you will “suck seed!”

While it tends to be freezing cold in the winter, come spring and summer the weather is perfect, the prices are much lower than New York or San Francisco, and you can get laid 24 hours a day. 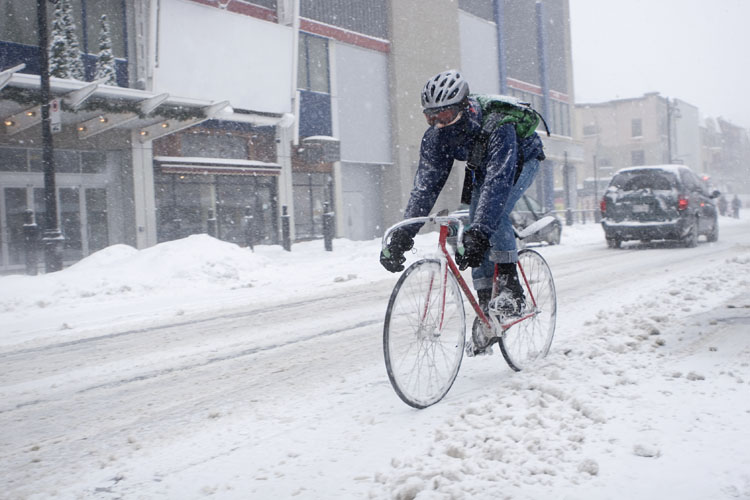 Even if you do decide to visit Montreal in the heart of winter, you’ll find the boys are easily hot enough to warm you up – and you can travel around much of the city underground and avoid the snow.

Montreal is a city of sin filled with Canadian cockaholics. Better still, you can get off on the cute French accents, yet not have to deal with the foreskin of the uncut real Frenchies – because most Canadians have undergone the kindest cut of all!

It does help to speak some French when you visit Montreal, but the city is completely bilingual – so you should have no problem communicating with the boys of your wet dreams! You’ll find that Montreal is more gay friendly than most North American cities and almost as tolerant as San Francisco. And for those of you who like a bit of young meat, the drinking age in Montreal is 18 – so you’ll find some tender chicken in all of the clubs you cruise!

So lean back, my terrific twinks, delicious divas, burly bears, and delightful drag queens, and get ready for gay guides to take you on a voyage to Montreal – where you’ll soon become one of the “Village People.”

The Gay Village in Gay Montreal

It’s not hard to find the key gayborhood in Montreal – since it’s been officially renamed The Gay Village – “Le Village Gai” in French.

This part of the city has its own subway stop, which is adorned with giant rainbow flag columns and gay pride statues.

In fact, you’ll be ecstatic to know that there are as many gay bars and clubs in Montreal’s Gay Village as there are in all of San Francisco! The bars and clubs stay open late into the evening, and almost all have “dark rooms” where anonymous sex is the norm. 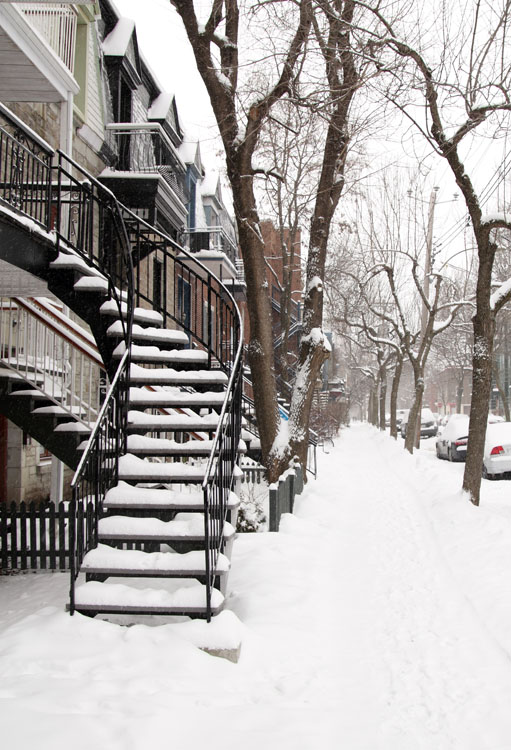 The strip clubs are so accepted as a part of mainstream life in the Gay Village that some of them have live webcams on their sites, so check out the boys before you head down to see them in person.

Because the city is very tolerant of male prostitution, you’ll find most of the bars and clubs are full of rent boys – so make sure you figure out if your latest pick up is going to ask for cash at the end of the night before you take him home!

You’ll find bars for every type of kink you could ever want – through the more raunchy bars tend to be very leather centric, particularly Cuir (the French word for “leather” and pronounced “queer” – you have to wear your chaps or biker gear to get in the door.)

While there is no shortage of men to mate within the bars and clubs, Montreal is most known for its wide variety of cruising – which is almost a sport. No wonder they played host to the Gay Games!

The cops tend to leave the queers alone, so you can generally cruise without any fear of getting busted as long as you are reasonably careful and don’t try to suck cock on a street corner in broad daylight.

Lafontaine Park at dusk is one very hot cruising area. Head over to Sherbrooke and Amerhest and look for the big trees. Wander around a bit and you might just find a large branch to call your own! 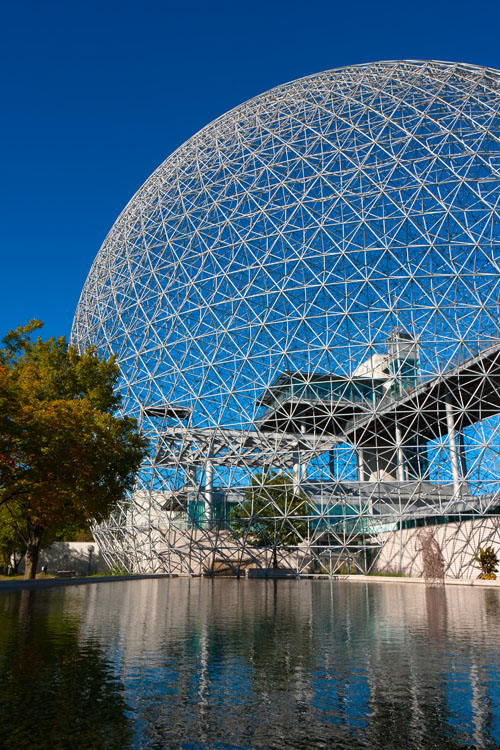 The woods in Park Mont-Royal are good cruising areas any time of the day or night. All you have to do is take the path up to the top and then wander around the woods for a little while, and you’ll find all the dick you could ever desire.

Of course, these places might put a little shrink in your willy come wintertime – but have no fear, you can cruise for cock year round.

One of the hottest places to go when it’s cold outside is the bathroom in the basement of the Administration Building of McGill University – which is famous for daytime circle jerks while the kids are in class. The men’s room at the Central Train Station is also famous for quick cock sucking boytoys. 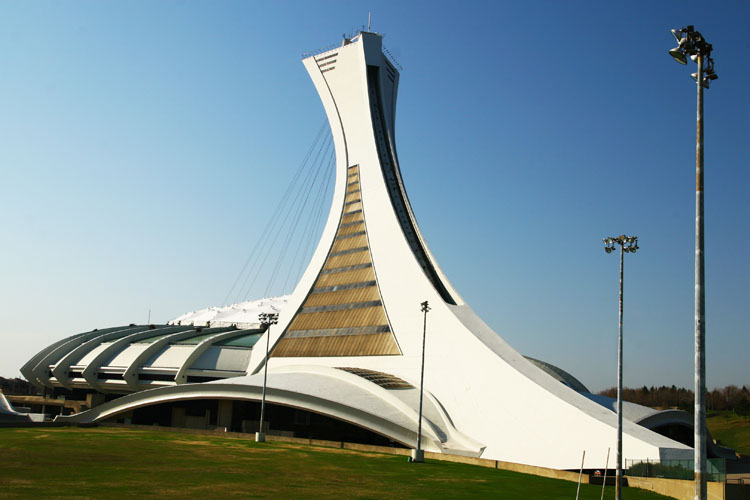 Held at the end of July every year, Montreal Gay Pride is considered one of the five largest pride events in North America.

There are events all over the Gay Village, and the entire city turns into a gay vacation hotspot as tens of thousands of gay tourists pour into the city from around the world.

The final parade is generally held the first Sunday in August, but there are plenty of things to do for the entire week leading up to the festival. If you are feeling in an activist mood, you may want to head over to the Chapel of Hope, where an eternal flame burns for the victims of the AIDS crisis.

Gay Pride reached its highest numbers ever in 2006 when it was held at the same time as the Outgames – an event designed to compete with the Gay Games.

Hotels book up months in advance of Gay Pride, so book as far in advance as possible!

It will be totally fantastic!

One of the best reasons to come to Montreal – other than suckalicious cock cruising – is to go shopping! The city has some of the best department stores, boutiques, and fashion outlets in the world – and the prices are generally lower than in America. 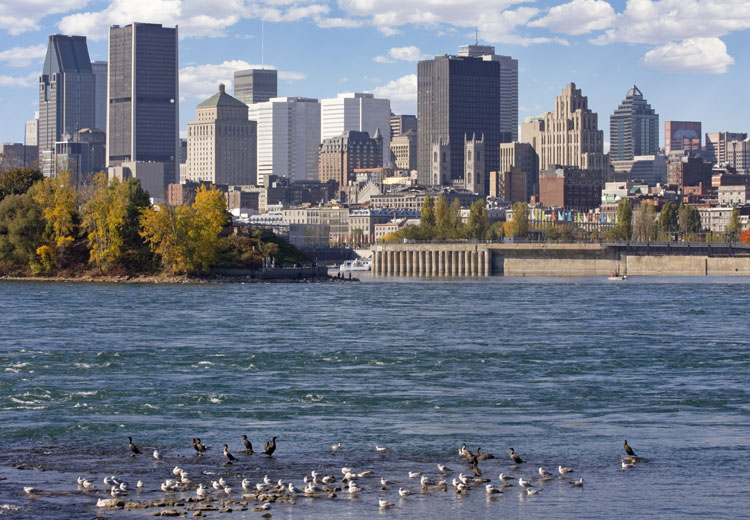 The downside used to be that it was simply too cold for half of the year to spend any time window-shopping without freezing your balls off! But the Underground City has solved this problem and warmed the hearts of Montreal’s shopaholics for all time!

This is a series of dozens of interconnected shopping malls, movie theaters, restaurants, bars and clubs that exist underneath Montreal itself.

The Underground City is constantly growing and is almost as large as the city itself.
Once you enter, you can walk literally for miles without every having to come up to the surface. There are also several subway stops within the Underground City that make it possible to zoom and boom all around town in a matter of minutes!

You may never have to worry about freezing your balls off again!

By far, the most beautiful church in Montreal is the Notre Dame Basilica. 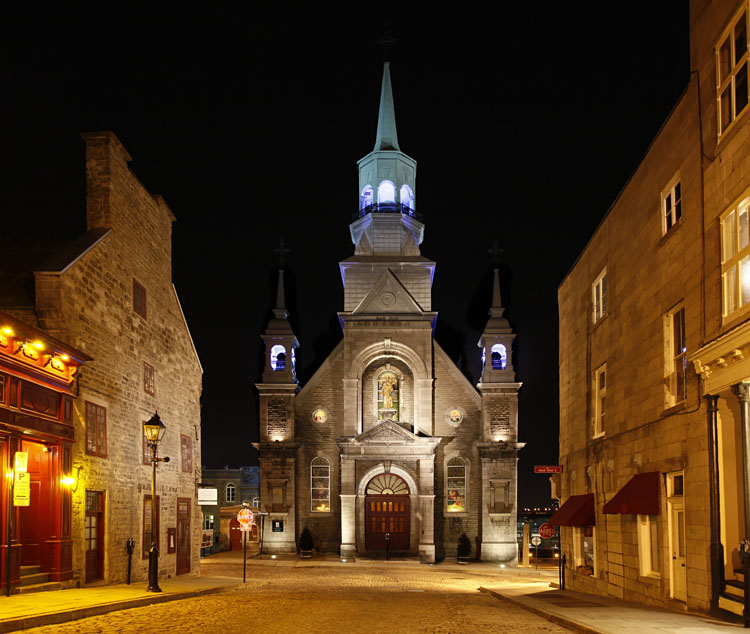 But don’t get your panties in a bunch if you are expecting something like Notre Dame in Paris. This basilica, built in 1829, is neogothic and much larger than its Parisian counterpart.

It’s known for its organ and for having the largest church bell in North America – after all, size does matter, darlings! What makes this Notre Dame particularly interesting is the beautiful stained glass windows mixed with gold tipped wall carvings to make a very striking effect.

The church is open day and night – though the most spectacular views come in the early afternoon when the sunlight bursts through the windows, bathing the entire inside of the church in rainbow lights!

Not only a hot cruising spot during the day, Mont Royal also offers the best views of the city. If you are in shape consider walking to the top of this gorgeous mountain overlooking Montreal, but if you are feeling lazy there are also cheap buses to whisk you to the top.

The park at the peak was designed by Frederick Law Olmstead, who also created the design for New York’s Central Park; the similarities between the two parks – including the cruising in the bushes – is remarkably similar.

What makes it worth the trip is being able to see the entire city from up high and realizing just how breathtaking the skyline is!

For pure tackiness alone, the Montreal Casino is worth a visit. Located in the heart of the city, Las Vegas has nothing on this 24 hour a day gambling extravaganza. I have often called this this Marc Anthony playground for the well-known celeb who visits it often.

It’s all bright lights, brighter colors and cheery chaps with casino chips. You’ll find every type of gambling game you could want. It also has 24 hour a day clubs and discos, several different restaurants, and is constantly packed to the rafters with serious gamblers.

That said, despite the terrific tackiness, the Montreal Casino is not quite as seedy as some of the ones we have in America, and you’ll find far fewer obvious gambling addicts – and a lot more people just looking for a little bit of action!

Just don’t lose your shirt – until you get to the clubs, at least!

There you go, my darling divas, kinky twinks, burly bears, and delicious drag queens – enough Montreal hot spots to make you forget about the cold of winter!

From the Gay Village to the cumtastic cruising, Montreal is a great gaycation spot – even if you just want to go underground!

All you have to do is bring some long underwear and practice a bit of French and you’ll be going Greek in no time flat!

So why not book a flight to Montreal – and see if you can spot some of the hottest boys on earth!

Maybe we will let you be part of our Gay Games! 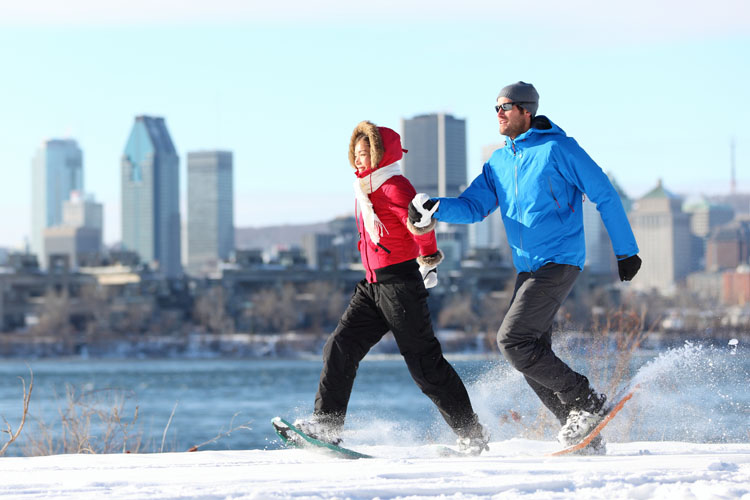