It’s nice to head to Thailand, check out the established gay scene, and be around your fellow happy homos. But you can only do that so often before it becomes old. Which is why it’s fun to find new places to discover from time to time. 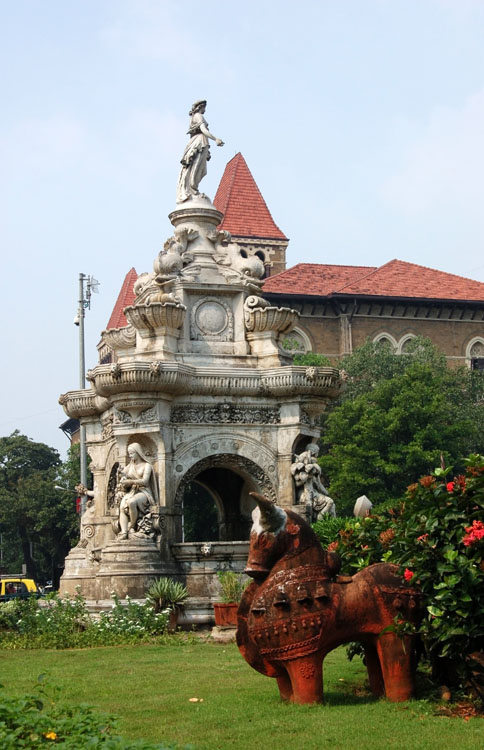 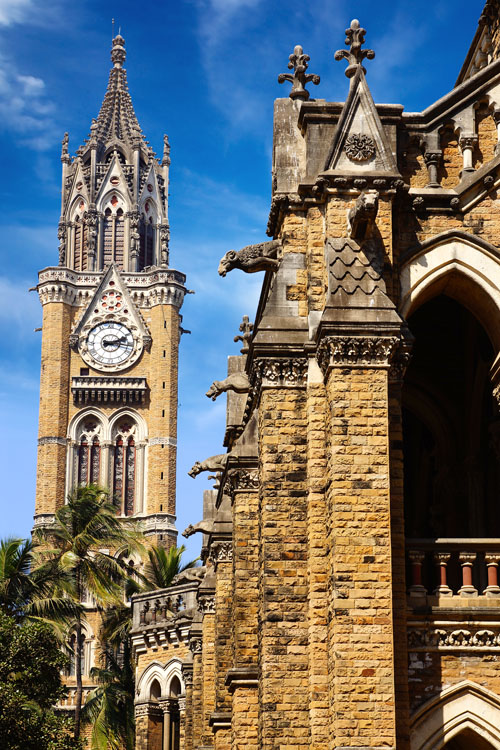 If that sounds like your type of trip, you may want to consider heading out to Mumbai. Never heard of it? That’s not surprising, since roughly half the people in the world call it Bombay. 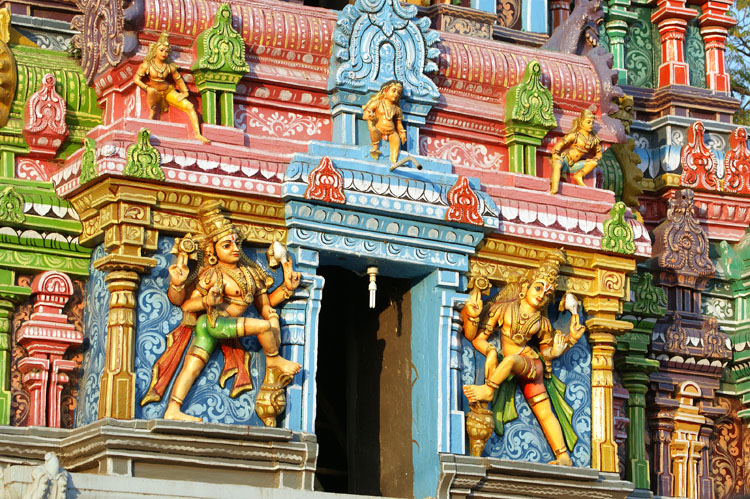 In fact, while the official name of the city is Mumbai, many of the people who live their still refer to it as Bombay. This comes from the fact that there are multiple languages spoken in the city, and some people are more comfortable with the colonial British name for the city than others are.

Either way, Mumbai is a beautiful city for you to get your gay on. So, my hairy bears, smooth twinks and turgid tops, lets take a trip to gay Mumbai and have a Bombay Sapphire martini together. 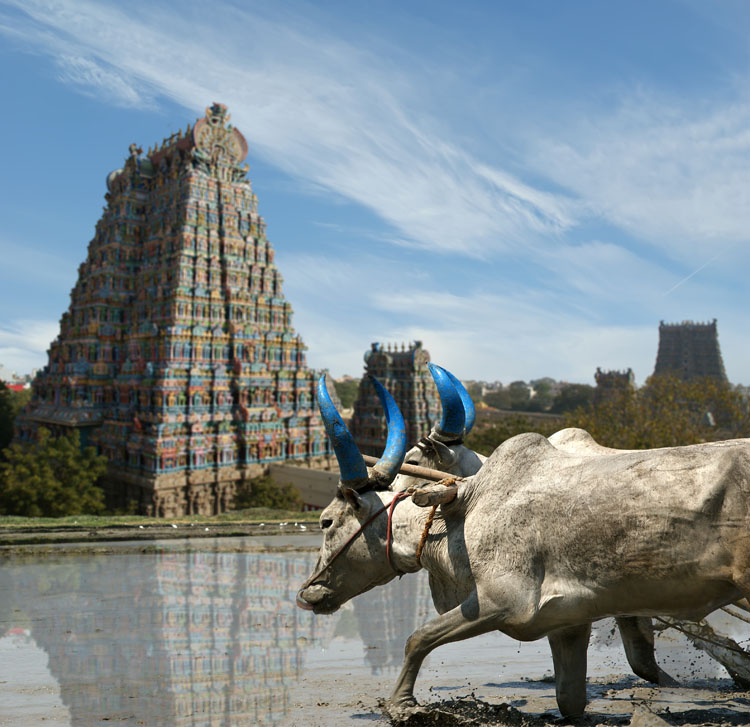 Mumbai is considered the official “Gay Capital Of India.” But that doesn’t mean that it’s anything like San Francisco. Homosexuality and gay sex were illegal in Mumbai until 2009.

This means that the gay scene is still in its birthing stage. There is no gayborhood as of yet, and many men are reluctant to show affection for each other in public. And you won’t find any rainbow flags flying outside the clubs.

On the other hand, the new gay community is growing – and is very enthusiastic. What they may lack in visible numbers and organization they make up for with enthusiasm. New bars, clubs, and saunas are opening on a regular basis. 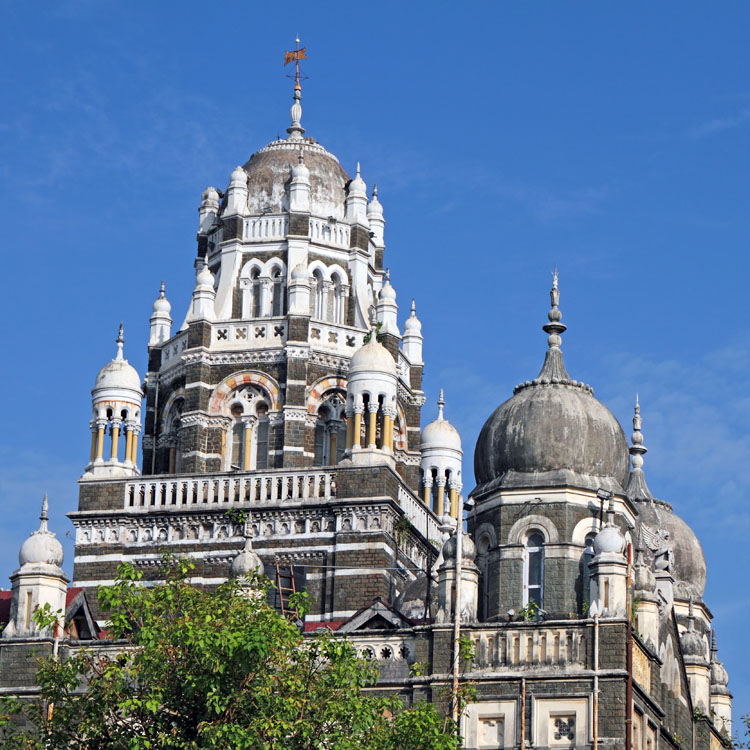 There are tons of gay forums where you can learn about the latest hot spot for cock, and most hotels will be glad to point you to the newest gay venues. For some great forums with up to date info, check out the Forums.

You’ll find yourself thrilling by the youthful energy that flows through the gay community – and many of the boys will want to hear your stories of growing up gay and what your community is like.

Not only is Mumbai the gay capital of India, but it is also the prostitution capital of India. The sheer width and breadth of the sex trade here would make Bangkok blush.

Whatever you want, whenever you want – it is available here. Young dudes, ladyboys, trannies, chicks with dicks, studs, dudes with vaginas, gay fetish leather daddies, dungeon masters; if your dick gets hard for you you’ll find it.

Simply head over to Kamathipura and let any of the hundreds of establishments there know what you are looking for.

The one downside is that there are a ton of underage age prostitutes of both genders here. And, while the Indian government might look the other way, the American government can prosecute you when you get back home if they find any evidence you were fucking someone under 18.

A good rule of thumb is to not take any pictures of any rent boys if you aren’t seriously sure of their age,

If you are gay and in Mumbai, you simply must do a tour of Bollywood. Not only are these tours great for cruising, but they are also fun. 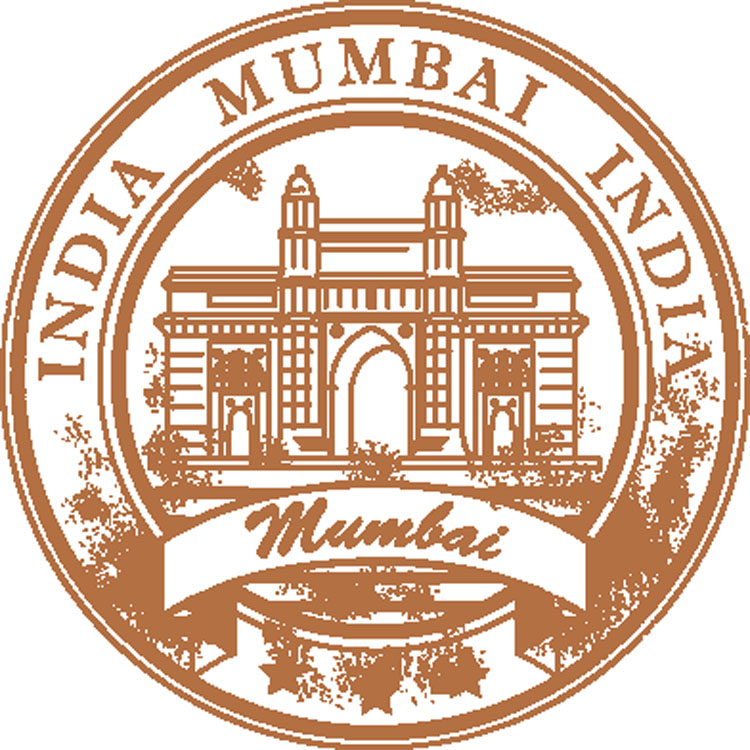 Bollywood is the Indian version of Hollywood, and their films have become almost as popular around the world. You can see famous film sets, and maybe even glimpse a movie star or two. The tours are very well organized and well worth it.

The slums of Mumbai were made famous by the film Slumdog Millionaire – and they are just as fascinating and depressing as you would think. Because of the popularity, several groups now do organized tours of the slums. The tours will let you see the largest open-air laundry in the world, and one of the largest red-light districts found anywhere. Part of your ticket price will go to help provide food and clean water for the people living there.

If you like being a drunk diva, you’ll love Mumbai. It has one of the highest bar density rates anywhere, and a popular local hobby is bopping from bar to bar all night long. You can hit any type of bar you can think of during a night out, and maybe meet some new friends to spend the night with! 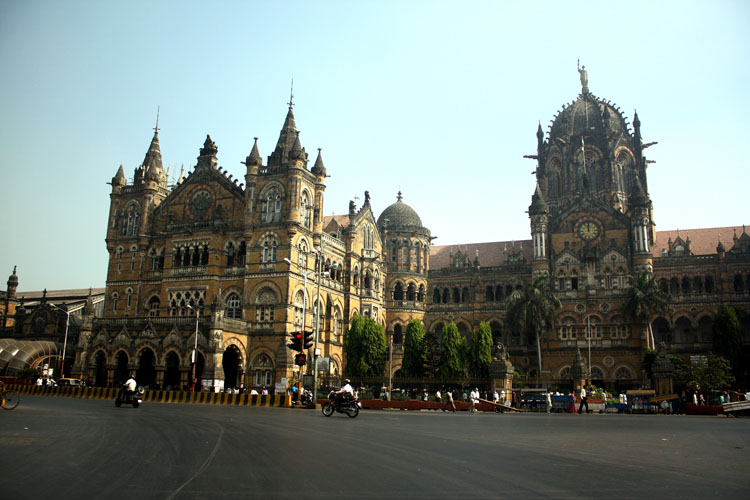 Let’s Get A Guy In Mumbai

So, are you ready to help the growing gay scene in Mumbai? If you are then so am I! Let’s do Mumbai together! 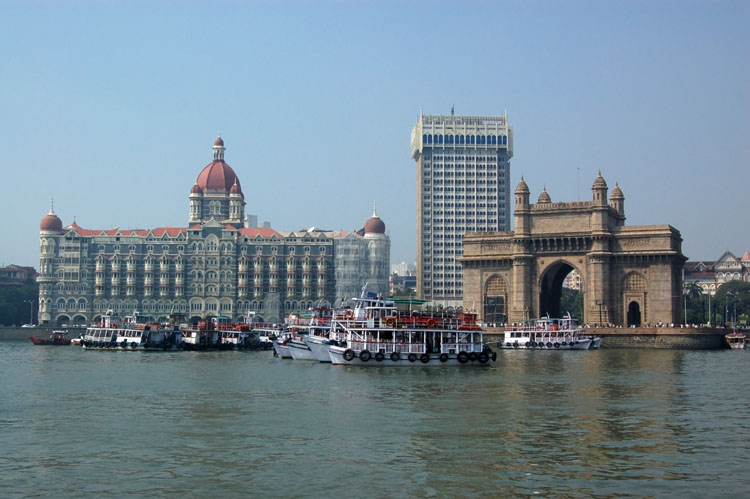