Welcome to Gay Nashville: The Buckle Of The Bible Belt

Is it possible for a city to be both the home of Christian Rock and one of the most gay tolerant cities in America at the same time?

Yes – if you are talking about Nashville, a city where Bible Belt Christian Closet Cases mix in harmony with dykes, divas, studs, drag queens and cute southern gay boy toys.
Who knew? 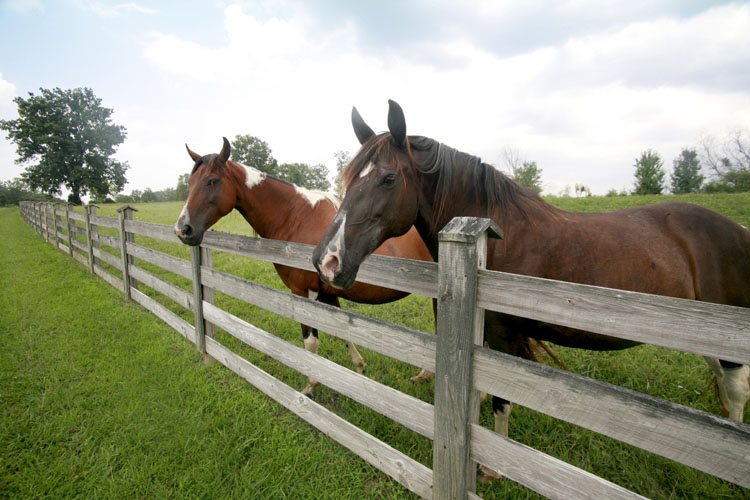 We were as shocked as you are right now when I discovered that there is utter fantastic gayness to be found this far south of the Mason/Dixon line! So, let us be your guide to “The Athens Of The South” – Nashville!

Nashville’s tolerance comes from the fact that it has more than 24 colleges and universities in the general area. So, while their parents and grandparents assume we’ll burn in hell just for sucking a little cock, the kids are alright and bring with them an unexpected feeling of queer acceptance.

Located on the Cumberland River in Tennessee, Nashville has an up and coming strong gay community that refuses to accept bush of any kind – which may be why Democrats have controlled the city for decades.

That said, Friends of Dorothy here are much more subtle than up north or in California. You’ll have to fully charge up your gaydar – because there are no gay neighborhoods in town and barely a rainbow flag to be seen anywhere.

Sadly, there are no pride events yet in Nashville – but local gay boys and dykes are said to be planning some for the near future. Who knows, you may have your chance to go to the first-ever Nashville Gay Pride Parade soon!

Just because the bad booty boys here are subtle, however, doesn’t mean you won’t find them – and you’ll drool over your chance to savor their salacious southern accents. Because the gay scene is so on the down low, finding the best places to cruise for southern gentlemen can be a challenge.

To help find out exactly which clubs and bars to lounge and lust in, you’ll want to check out the gay media available in Nashville.

The Out and About Newspaper can be found on most city newsstands – and features ads from all of the best and trendiest gay clubs in the city, as well as reports about circuit parties and other events.

You can also pick up a copy of the Church Street Freedom Press – a weekly gay newspaper full of young, hip, gay activities in Nashville and the surrounding area.

If country music isn’t your thang – the most impressive tourist attraction in Nashville is the full-scale replica of the Athens Parthenon. No wonder so many of the Nashville boys want to go Greek with this tribute to historic homosexuality in their midst!

It was built in 1897 as part of the Tennessee Centennial Exposition, and stands tall in all its glory even today. During the winter the Nashville Parthenon is used as a small art gallery, while in the summer ancient Greek plays are performed here – at the foot of a classic statue of Athena!

Obviously, the Parthenon is considered THE place for the underground gay community to try their gaydar on for size and find, fuck, and fondle each other!

I know I met some Southern Sweethearts when I cruised – and Athena had nothing to do with it!

Gay or straight, delicious or divine, studly or dragulous, the most obvious reason to visit Nashville is for the love of country music – or the men who play it.

If so, the prime place to visit is the Grand Ole Opry House – where the most popular country bands in American history have gotten their start on their path to superstardom. 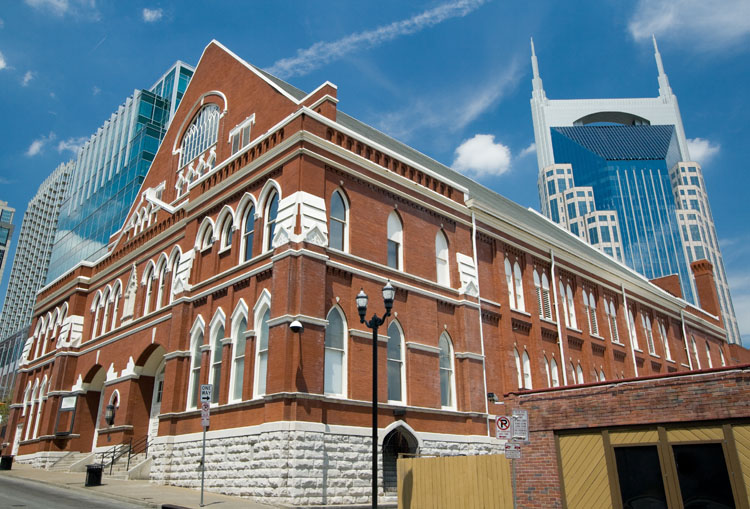 More sad songs about trucks, waitresses, bourbon, and somebody’s mama have been played here than in any other venue in the world.

And… it’s owned by Gaylord Entertainment!

The show starts every Saturday night at 8 PM and runs for about two and a half hours. It’s estimated that hundreds of thousands of people have traveled from around the world to hear the music at this historic country music landmark!

Next door is the Opry Mills Mall, which has some of the best shopping available anywhere in Nashville – or all of Tennessee for that matter!

Nashville is all about the music – and Music Row is where you want to go to pick up a guitar, find a cowboy hat, or purchase anything and everything related to Gospel, Country or Christian music! All of the most famous southern record labels have their headquarters here – and you never know when you might swoon over seeing The Dixie Chicks or some hunky Country superstar walking down the street!

Just seeing those boys in their boots and chaps is enough to make our mouth’s water and drop down to our knees!

Located around 16th and 17th Avenues, Music Row is full of upscale, delicious restaurants and cute boutiques, as well as many tourist shops where you can find the perfect tacky presents to bring to your breeder friends back home!

Music Row is also right next door to several universities – there are plenty of young men to look at as you chill in the local cafes!

The Country Music Hall Of Fame

For Country fans, the Grand Ole Opry House is totally fabulous, but since you can only go there once a week, you need to check out the Country Music Hall Of Fame.

The Country Music Hall Of Fame is right in the middle of Music Row – and a great place to spend an afternoon after a light lunch of sumptuous southern cuisine!

Since 1963, the Country Music Hall Of Fame has been celebrating the history of country music and the manly men who made it famous. You’ll find exhibits about anything and everything Country.

The windows are divine – shaped like giant piano keys – and the roof is made up of several round disks meant to symbolize 45s, LPs and Compact Disks.

Even tackier is the rear of the building, which has been built to look like the giant tail fins of a 1957 Chevy. The biggest annual event in Nashville is the CMA Music Festival, run by the Country Music Association.

This is where you want to be if you drool over long-legged country boys with guitars strapped over their strappingly broad shoulders. While you may not like the music, the men who play the songs are simply delicious to look at – and Madame Ovary does love staring at muscled man candy!

Since 1972, the CMA Music Festival has hosted more than 200 artists a year over a four-day period of intense live performances. Tens of thousands of Country music fans now attend the event – which turns Nashville into a Country music circus!

It may be the one event in America where you can wear you chaps in public and not stand out from the crowd!

It’s time for you to get ready to stomp your feet and clap along to the rhythm of Country music in Nashville.

But, if you can take the heat and like Country music, you’ll be charmed by the southern grace of Nashville and drool over the sexy southern men!

Who knows, maybe you’ll even convert one or two of them to the Pink Team!