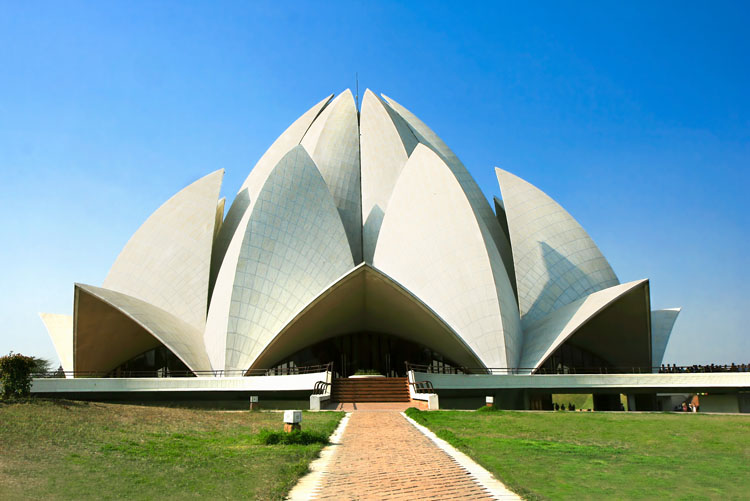 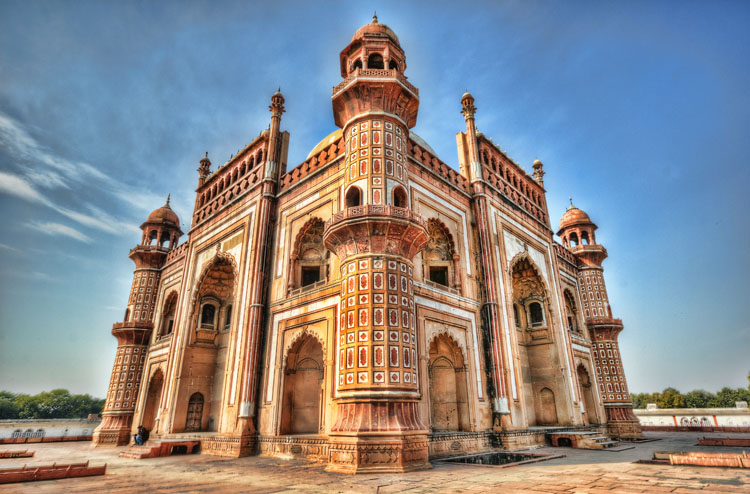 If so, try someplace just as exotic and inexpensive, but completely different from what you are used to – India. It’s one of the largest nations on Earth, and you’ll be able to take in ancient sites and have a great gay old time.

New Delhi, the capital of India, is considered the oldest city in the world, dating back at least 5,000 years. (Take that, Cairo!) It has been rebuilt at least 11 times and is by far the most modern and clean city in India. It also has an emerging gay scene, featuring some of the smoothest twinky boytoys known to mankind. 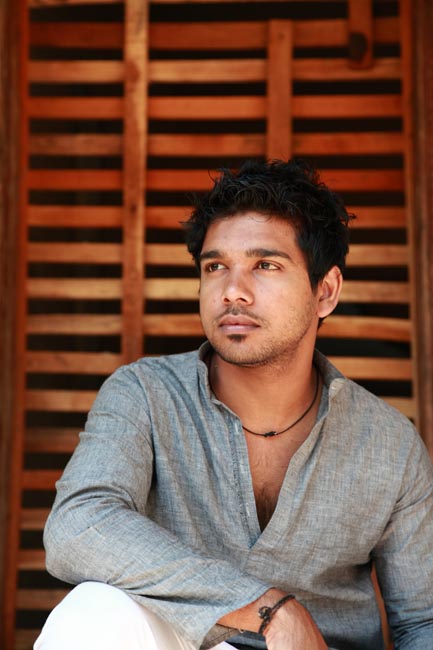 Let’s take a journey to the wonderful world of Gay New Delhi.

New Delhi has emerged as the gay center of India – meaning that you won’t encounter the homophobia that you might see in the more rural or less modern Indian cities. Gay life is very accepted here, and you can flaunt your fabulous self as much as you’d like. The scene itself is relatively new, so while it is not huge it is growing stronger day by day. You’ll find many younger gays than older ones, as many gays in previous generations stayed closeted in arranged marriages. 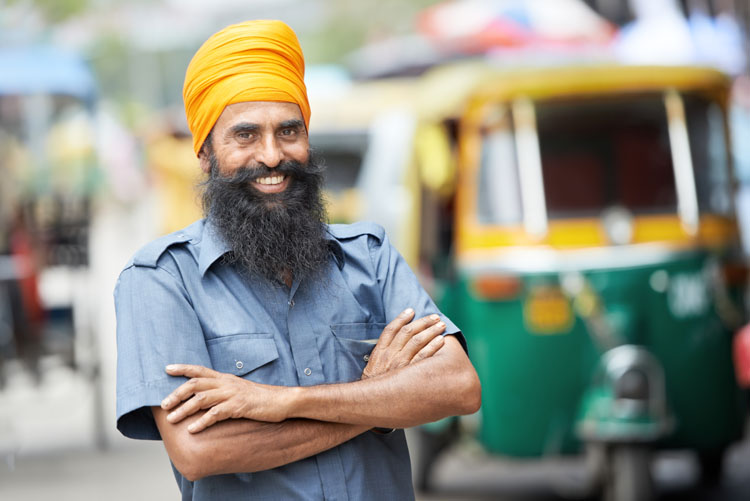 Still, it seems like a new gay bar or club opens just about every week, most have dark rooms, and they are easy to find – through ads in tourist publications, street posters and the large rainbow flags you’ll see posted outside their doors.

Saunas are very popular and are open day and night. The CitiWalk Mall has also recently become a daytime cruising area. 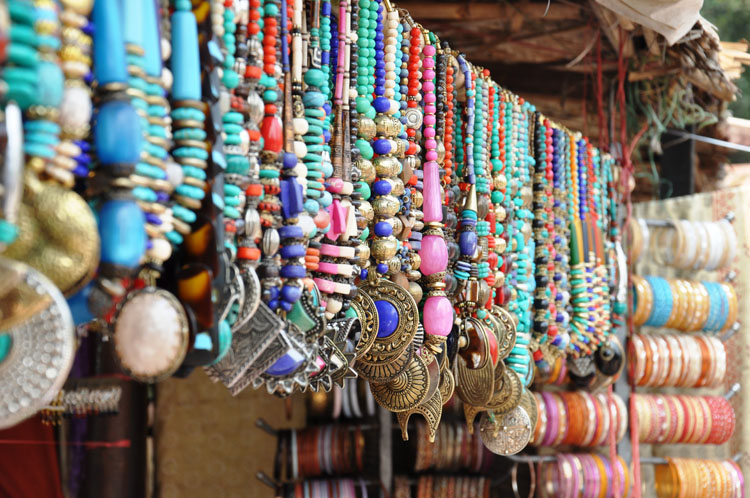 Pay For Gay In New Delhi

New Delhi has long been the prostitution center of India and that goes just as much for rent boys as it does for female escorts. There are no laws against prostitution, and you can easily find as many boys to rent as your dick desires. 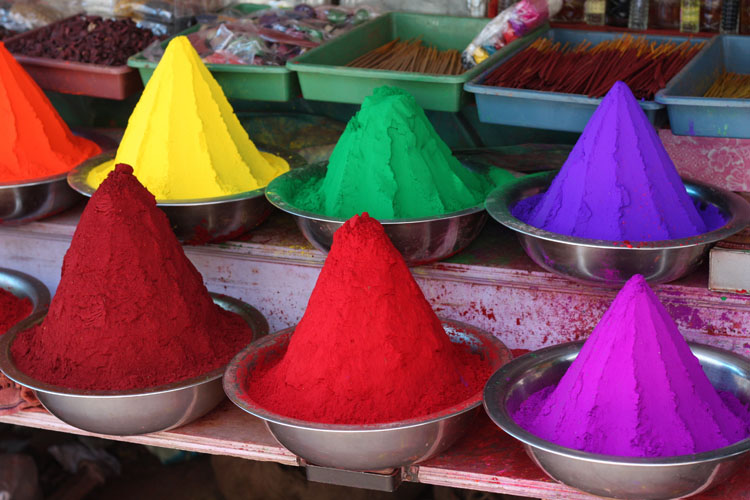 Due to high unemployment and low wages for those who are employed, the rent boys are incredibly inexpensive – even cheaper than what you can find in Thailand. You can find them at all the places you’d expect, so if you are talking to a cute boy in a bar, find out if he’s going to expect payment before you take him back to your hotel. 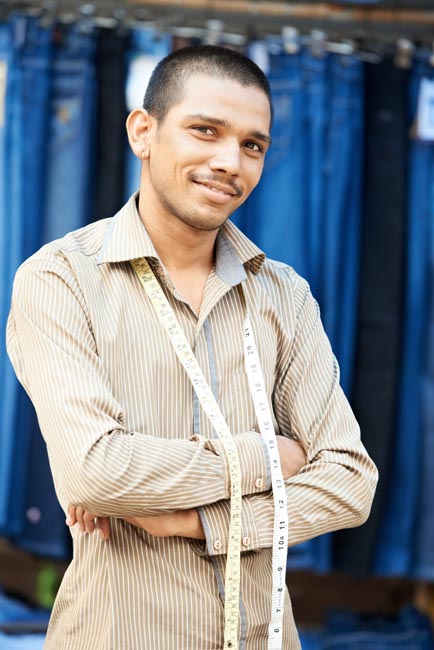 One downside to New Delhi is that it has a huge problem with sexually transmitted diseases. This means that you need to buy a lot of condoms and use them at all times – be it with a pick-up, a cruising partner or a rent boy. The society as a whole frowned on safe sex for generations, so you are always at risk unless you glove your love. 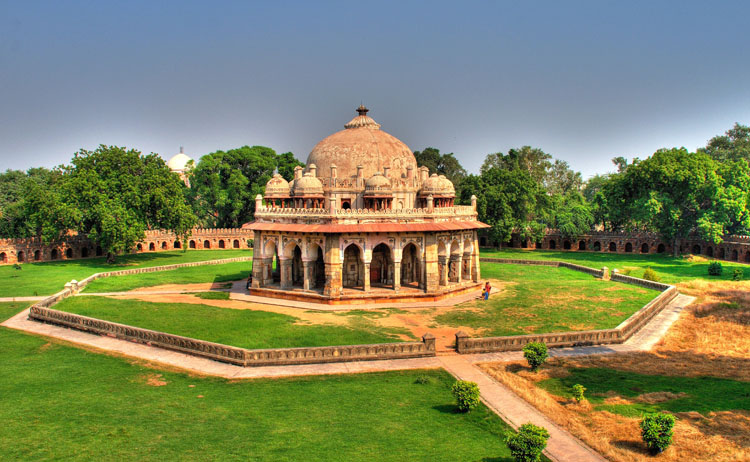 The tap water is also not to be trusted. Always drink bottled water to be safe and avoid the runs. In bars and clubs, it is recommended that you ask for your cocktails without ice, no matter how hot it is outside. 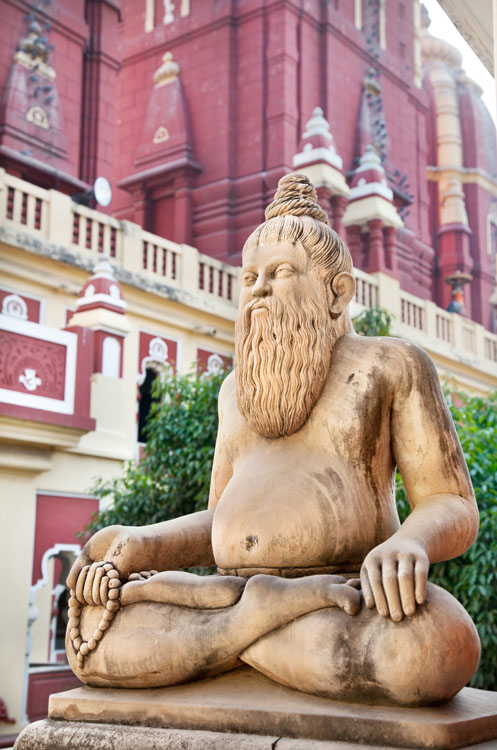 Pickpockets are also galore in New Delhi, so we suggest keeping your wallet in the front section of your pants and bringing as little cash with you as possible. 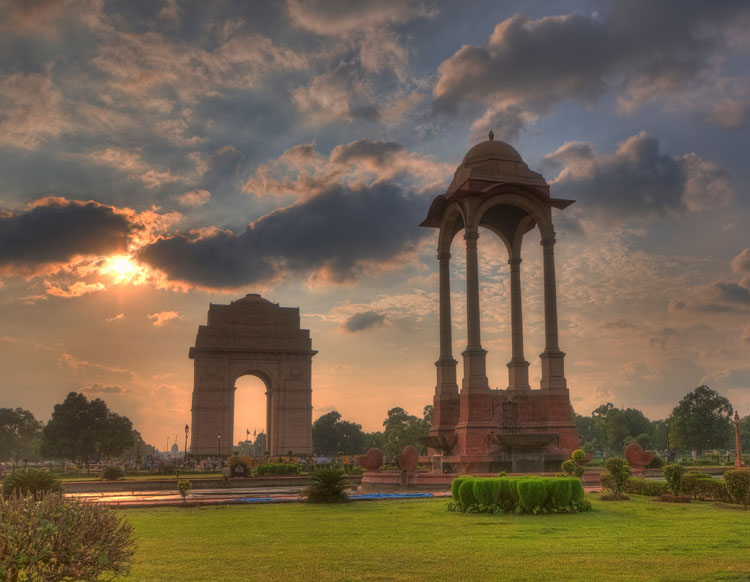 It’s a good idea to take taxis or rickshaws everywhere you go, because walking around with a map will mark you as a tourist and make you much more likely to get pick-pocketed or mugged.

Of course, you are going to want to eat as much Indian food in New Delhi as possible. But you should be aware that the dishes here are much spicier than at international Indian restaurants. Therefore, you don’t want to try the hottest vindaloo on the menu. A medium hotness level will probably be hotter than anything you’ve ever tried before.

What To Do When Not Getting Your Gay On

New Delhi is a tourist delight. So, when you are not dancing and dicking the night away in the various bars and clubs, or sexing a rent boy in a sordid sauna, you’ll find plenty of things that you can write home about. The Taj Mahal is a short 4-hour taxi ride away and great for a weekend getaway. The road is horrible but once you check into your hotel, you will see one of the most magnificent sights that is known to man. The Taj really is stunning and a trip to India without a visit there is insane.

The Red Fort is by far the most popular tourist destination in New Delhi. Built by the same man who constructed the Taj Mahal, it is a giant red sandstone fort. Inside you’ll find shops, gardens, museums, and the emperor’s palace. You could easily spend a couple days here. 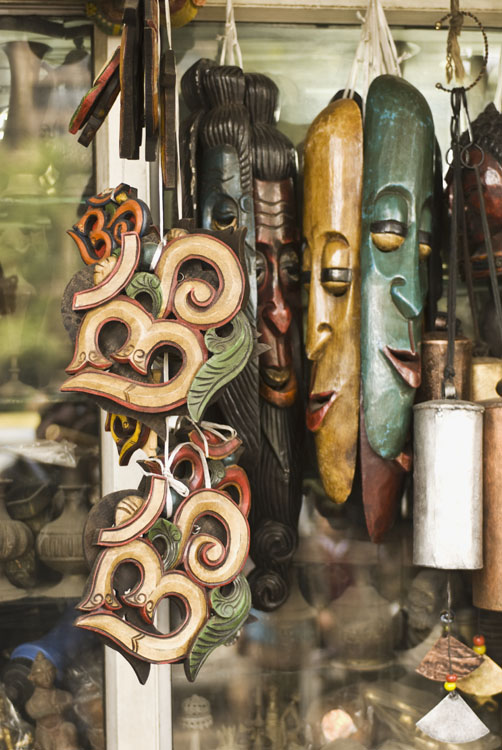 You’ll find lots of other sites simply by walking randomly around the city. There’s something for pretty much any taste, so explore the city by day after you’ve finished your nighttime explorations.