Welcome To The Magic Kingdom – Our Fabulous Guide To Gay Orlando, Florida! 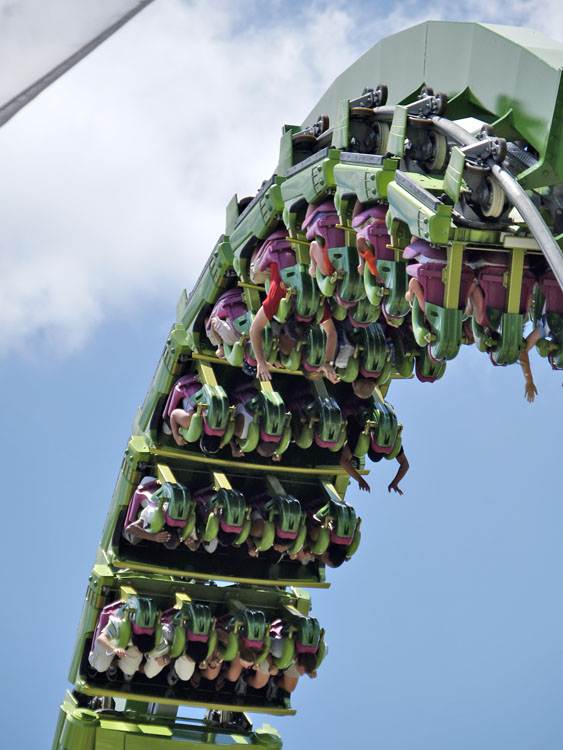 Sometimes when I travel, I like to hit the Castro or slut out in Chelsea. Other times, I like to scope out the burly boys and manly men of the Midwest or North East.

But, other times, I just want to play! And there is no better place for a gay to play than sunny Orlando, Florida!

While it’s true there are no gay neighborhoods here, who cares? Orlando is tourist heaven, with lots of campy attractions, fun in the sun, and cute gay boys at Disney dressed up like Pluto and Minnie Mouse!

Orlando is all about frolicking in Florida and escaping the world as we know it – and feeling fine! 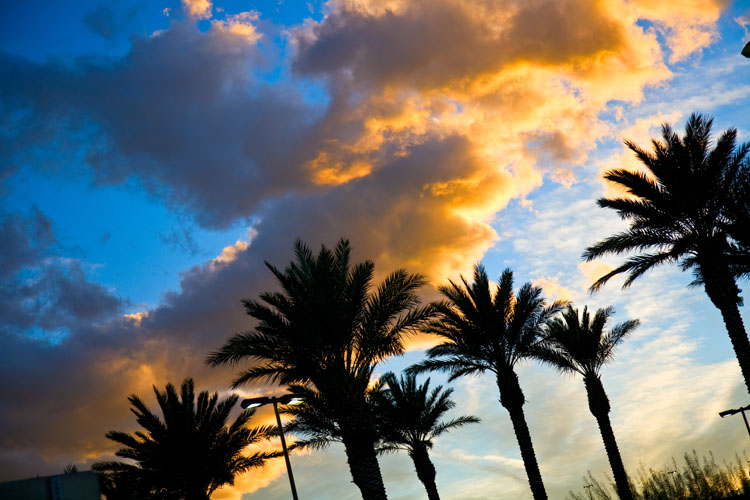 Because most of the relatively small population works for or makes money from the tourist attractions, Orlando is accepting of almost anyone, as long as they have cold hard cash.
So, don’t hesitate, put on your tackiest tourist trousers and loudest Hawaiian shirts, my divas, drag queens, studs, slaves, and cockalicious gay bears, and let us take you on a tour of Orlando and discover why it’s America’s gaycation destination!

June is the most fabulous time of the year in Orlando, as the city – and all the major attractions, including the Walt Disney World Resort – celebrate Gay Days – the Florida version of Pride festivals in other cities.

Gay Days is a week-long celebration, where cool queer kids descend on Orlando and make it their playground – much to the chagrin of the breeders and their spawn who come to see the Magic Kingdom and stay to gawk at our divine fabulousness!

The festival is held every year during the first week of June, and features dozens of fagfuckingtastic events – including a Gay Motorcycle run, Lezbo-a-Luau, pool parties, friendship cruises, and discount tickets to all of the major attractions for queers, dykes, boytoys, divas, and drag queens from around the world!

Tens of thousands of Friends of Dorothy show up to Orlando every year – and turn the city into their own Magic Kingdom!

All of you rice queens out there – you know who you are – simply must take a trip to Little Saigon, Orlando’s thriving Vietnamese community.

Located around East Colonial Drive and Highway 50, Little Saigon is home to thousands of hot Asian men, spicy Vietnamese restaurants, exotic herb shops, and some of the most interesting authentic local Vietnamese grocery stores in the world.

It’s larger than the Chinatowns in New York or San Francisco – and at least five times as fabulous!

No matter if you are straight or gay – or one of those “curious” boys who haven’t made his mind up yet – the Walt Disney World Resort will certainly be part of any vacation in Orlando. 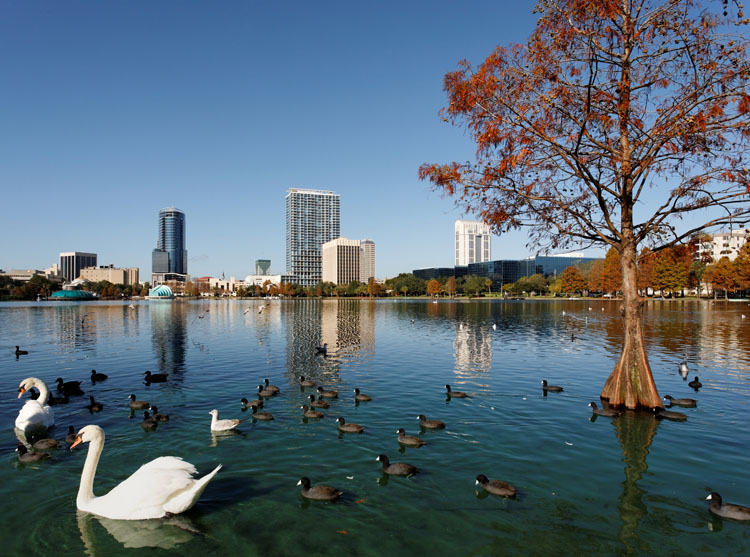 Often simply called Disney World, the resort is the most popular set of theme parks in the world – and it’s even gay friendly! How divine is that?

The parks, including The Magic Kingdom, Epcot Center, Disney-MGM Studios, and Disney’s Animal Kingdom, sit on more than 25,000 acres – it would literally take weeks to see everything the resort has to offer!

Disney has an aggressive position on tolerance, which means that many of the people who work at the resort are gay – and all are gay friendly.

There are hotels in the resort themselves – which fill up with fags, fag hags, and dykes during Gay Days – as well as golf courses, tramways between the resorts, and tons of bars, nightclubs, and other sinful fun, Disney style, for the adults.

In fact, you could spend your entire trip on the Walt Disney World Resort property and never have to leave for any reason at all.

It’s fabulous, divine and divalicious all rolled up into one!

Of course, the one downside is that lots of breeders and children turn up, but you can just close your eyes and pretend you don’t see them, while you chat up the boy who’ll play Mickey when his shift begins!

Boytoy hates tuna, but loves dolphins – can you figure that? 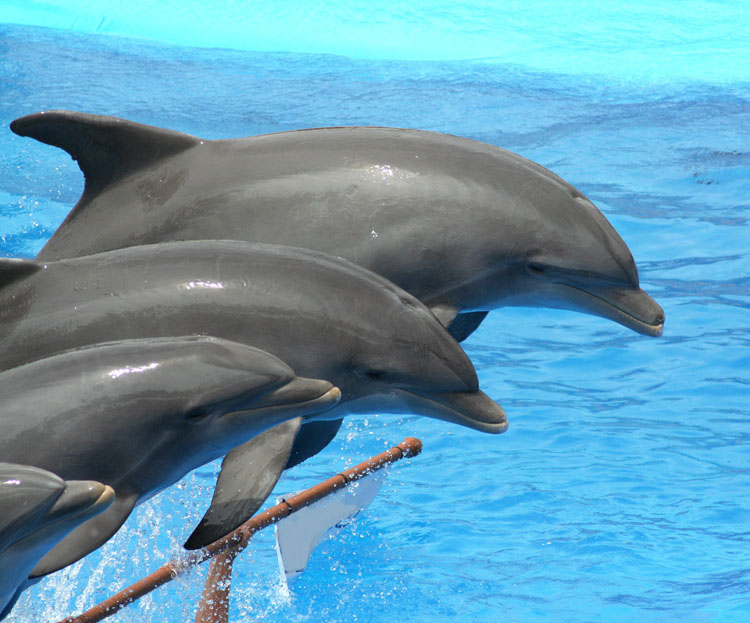 If you like all manner of marine mammals at play, Sea World may be exactly what you are looking for when you finally tear yourself away from the bars and clubs at Epcot Center.

Sea World’s most popular attraction is the Shark Encounter, where people are allowed to go through a tube into the middle of a giant tank filled with great white sharks. It really looks like they are about to come out and eat you!

I’m weak at the knees just thinking about it!

All you film fags – and I am certainly one of your tribe – will love the Universal Orlando Resort, an entire theme park dedicated to the movies made by Universal Studios over the past 100 years! 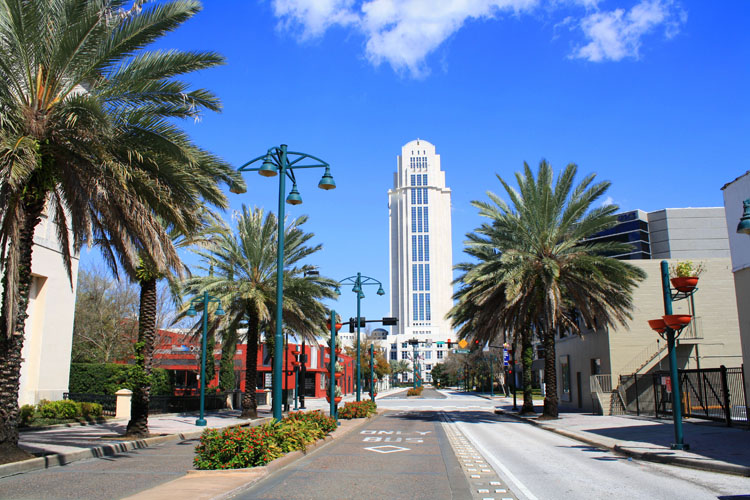 The most fabulous event at Universal Orlando Resort is Halloween Horror Nights, held every October. It’s the most popular Halloween event in America, and brings in everyone who likes to dress up – from drag queens to Star Wars nerds in Darth Vader suits!

Like the Walt Disney World Resort, there are divine hotels onsite and lots of clubs for you to meet men and talk about what you like to watch in the dark!

Ride The Movies is also popular – a carnival ride that makes you feel like you are on the set of some of the most popular movies of the past few decades.

Of course, there are dozens of other rides based on the movies, and you can have fun looking at all your favorite celluloid heroes! 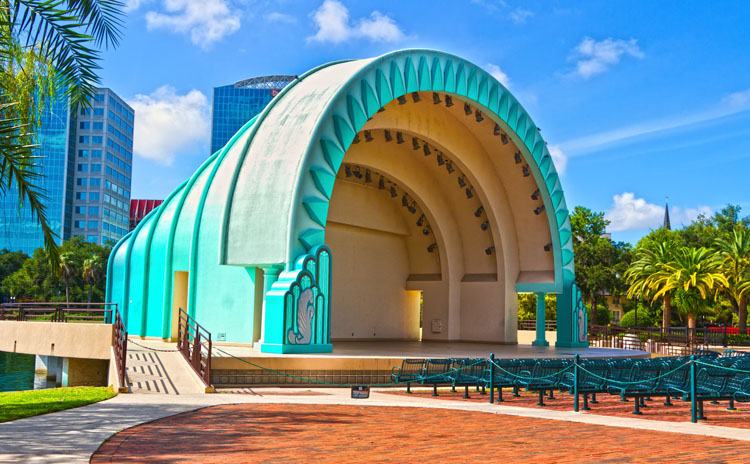 Other than Gay Days, the most popular and divine gay Orlando event is the Gay Orlando Film Festival, held for the past five years during the third week of October.

While it is one of the newer gay film festivals in the nation, it’s quickly developed a following of cute queers and fabulous fags who like to ride the rides at the theme parks during the day, and then check out the movies during their naughty nights!

The Gay Orlando Film Festival is filled with lots of wine and cheese parties, the chance to meet the gay film stars of your wettest dreams, and lots of opportunities to cruise for the bears, twinks, and leather daddies of your choice!

What this means is that if you want to soak up some culture after spending a day with Mickey Mouse and his friends, you can find nearly any type of musical or straight play your heart desires.

You’ll have a gay old time!

Another attraction in Orlando is the city’s own Orlando Gay Chorus, which plays regular concerts around the city year ’round.

The Orlando Gay Chorus has dozens of different shows from day to day including those that celebrate pride, Diva concerts, and popular hits.

They will bring you to your knees!

Mickey, Minnie, And Donald Are Waiting For You In Fantastic Orlando!

No matter what kind of diva, drag queen, fag, twink, bear, or stud you are, you’ll find something to help you escape from the real world when you hit Orlando and embrace some of the best attractions the East Coast has to offer!

You’ll find tons of gay-friendly people, places, and things – and dozens of ways to get wet and wild!

Better still, you’ll have a vacation you can actually tell your mother about!

So, why not hit Orlando for your next vacation? 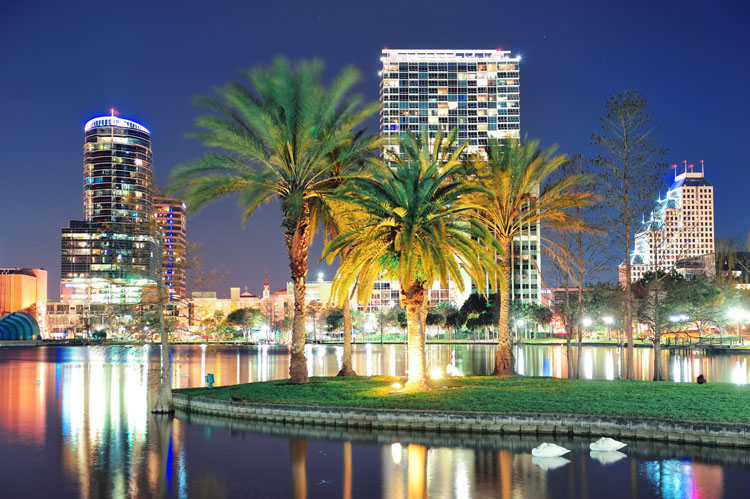