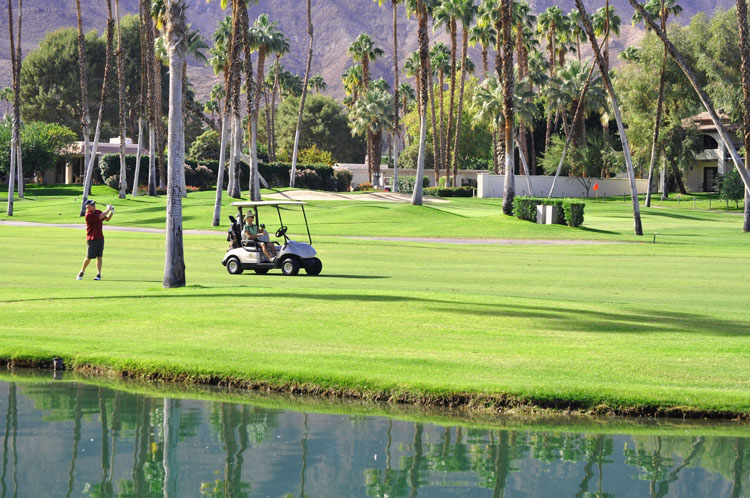 When you go on a gaycation, it can be fun to head off to Asia or explore Europe. Many of us like to check out the beautiful boys of Brazil and Argentina. But, our budgets won’t always stretch far enough for an overseas vacation. And it can get boring hitting San Francisco year in and year out! 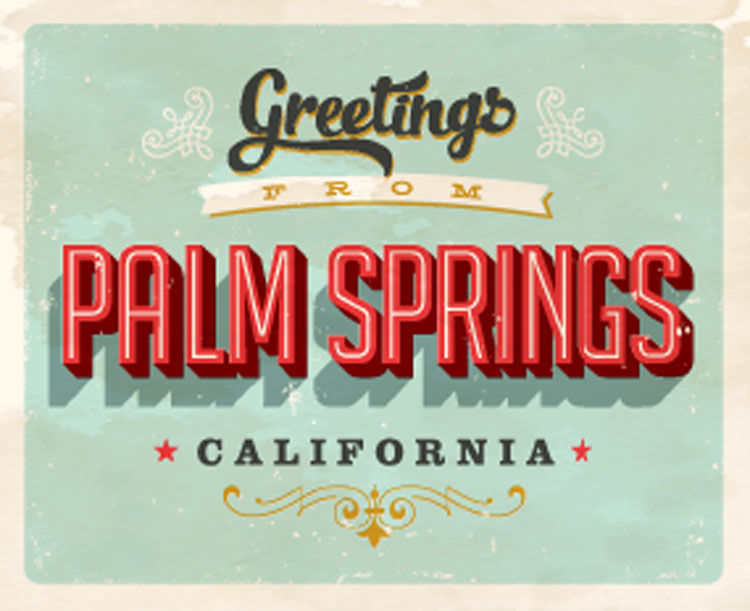 That’s why it’s important to know about some of the other fabulous cities you can explore during your time off. Yummy men are everywhere, and many of them know how to have a gay old time. 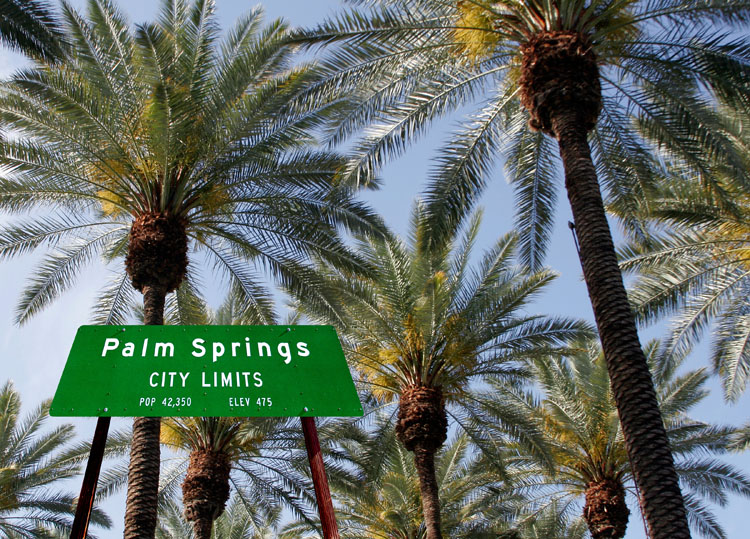 With that idea in mind, we want to spend today talking about one of the best gay vacation spots in America – Palm Springs, a city that has undergone a lot of changes over the years.

Palm Springs first became a thing in the 1930s, when movie stars would turn up with their lovers while their wives or husbands thought they were on location. It became more public in the 1950s, when Lucy and Desi Arnaz moved into town, quickly followed by the Rat Pack. 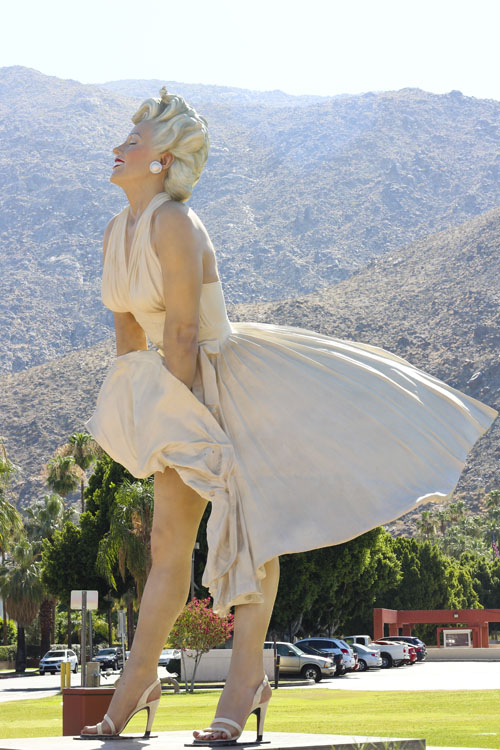 By the 1970s, Palm Springs changed again and became a retirement resort. But, it was not destined to stay that way forever. In the ’80s the gays started moving into town and practically took over.

Today, an estimated 40 percent of the population of Palm Springs is gay – and if that doesn’t tell you that your odds of hooking up when you are in town are high, nothing will! 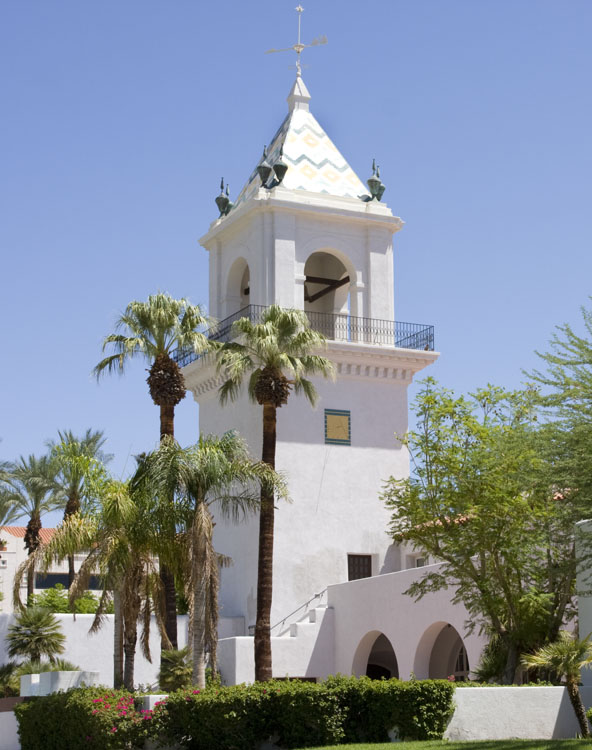 The main attraction in coming to Palm Springs are the many, many gay resorts you have to choose from. They are beautiful, and they keep the breeders out because they know they don’t belong here!

Palm Springs has the highest concentration of gay resorts in North America – and many of them are clothing-optional. This is handy if you don’t want to end up kneeling before a “little surprise” when you get a guy up to your room. 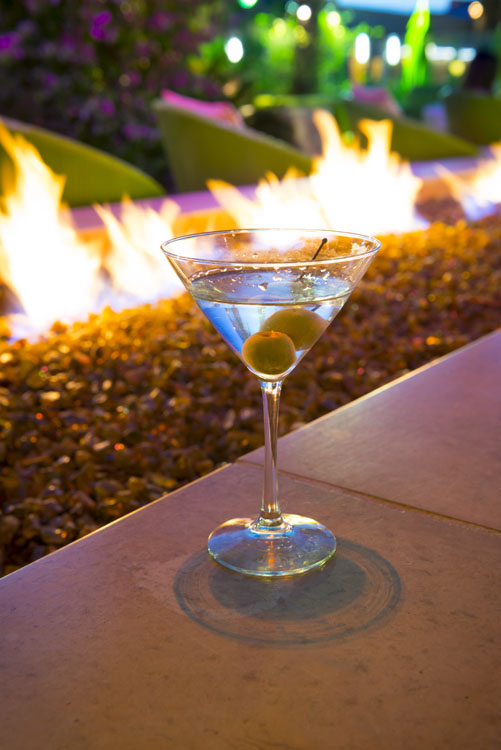 The resorts surround numerous golf courses, which makes sense since hitting the back nine is the main sport in Palm Springs. You’ll also find they have beautiful swimming pools and all the amenities you could possibly want.

It should seem obvious, but the local rent boys have learned to work the gay resorts, so if you are looking for a pay-for-gay boytoy experience, you’ll have no problems if you just discreetly ask around.

The Weather in Gay Palm Springs

One bit of crucial advice when it comes to Palm Springs – you want to go there in the spring and fall. In the summer, the temperature regularly skirts 100 degrees. In the winter it drops down to around freezing at night. 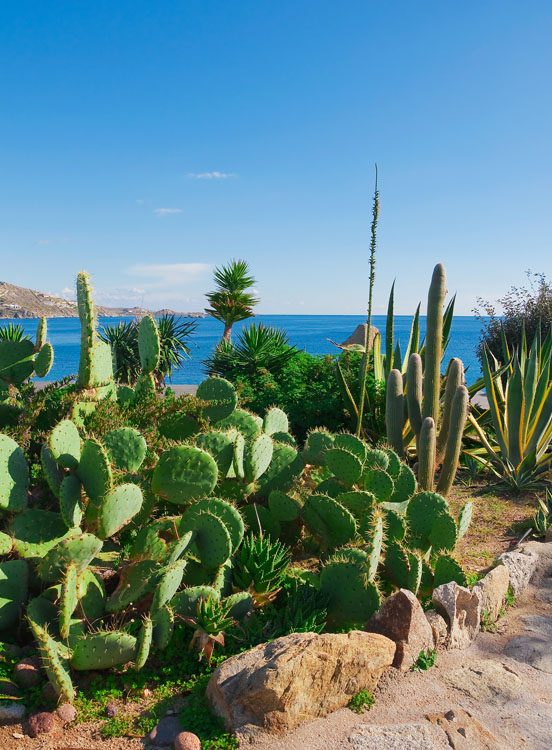 So, even though there are over 300 days of sunshine on average in Palm Springs, sometimes the sun will be too hot and sometimes it will be too cold. Be like Goldilocks and head over there when the temperature is just right.

Given the large gay population, it should be no surprise that there are more than enough gay events to keep you happy all year round.

By far the most fun – and deservedly notorious – is the White Party, held every Easter Weekend. This is a cruising sextravaganza. You might want to pack some extra Viagra for the event if you decide to go. 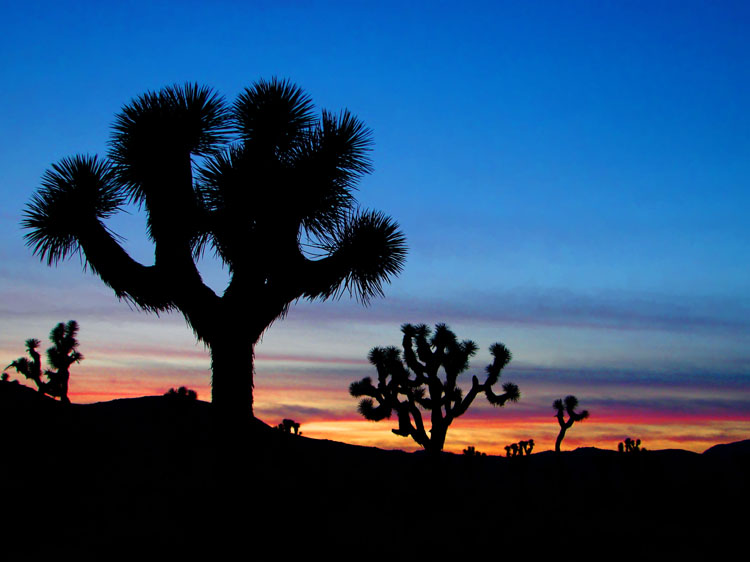 In November you get Gay Pride, which is just as out and proud as you’d expect in this city of sin. You get another Pride chance with the two-day-long Arenas Street Party. Then there is a third Pride event on Halloween – this one obviously very friendly for all of your dramatic drag queen urges. 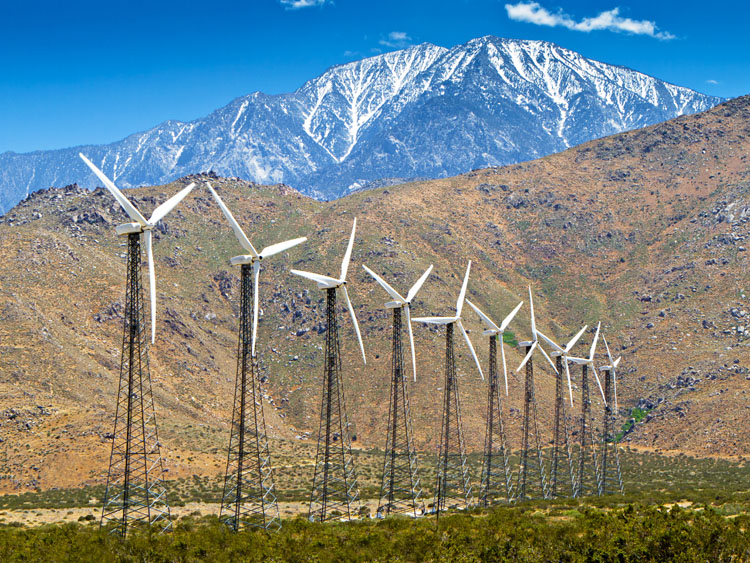 If that’s not enough, on Thursday nights Palm Canyon Drive becomes a weekly street festival that is pretty much designed for gay cruising. The Dinah Shore Weekend, held every April, is also very gay focused, but does attract a lot of lesbians, so if that’s not your scene you can give that one a pass. 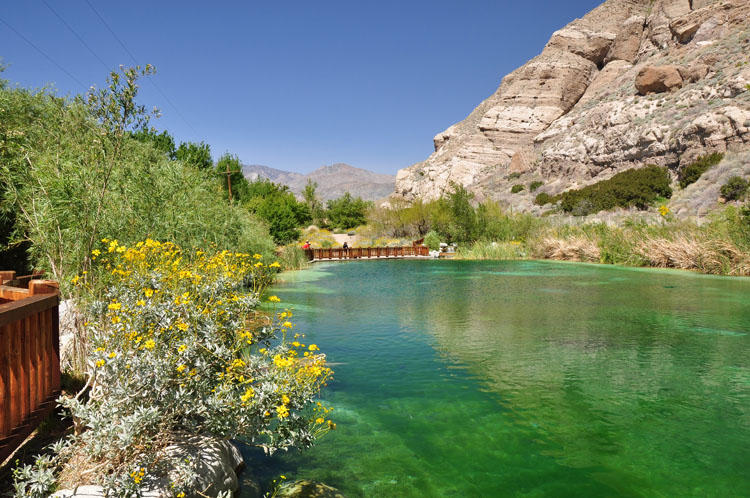 Sitting by the pool, hiring rent boys and cruising should be your main activities in Palm Springs when you are not playing golf. But there are some other things you can do as well.

The Aerial Tramway will give you great views of the city and surrounding mountains. The Indian Canyons are sacred Native American sites that you can hike through at your leisure. The Palm Springs Film Festival is a two-week event in January that not only attracts big name celebrities, but is also open to the public. 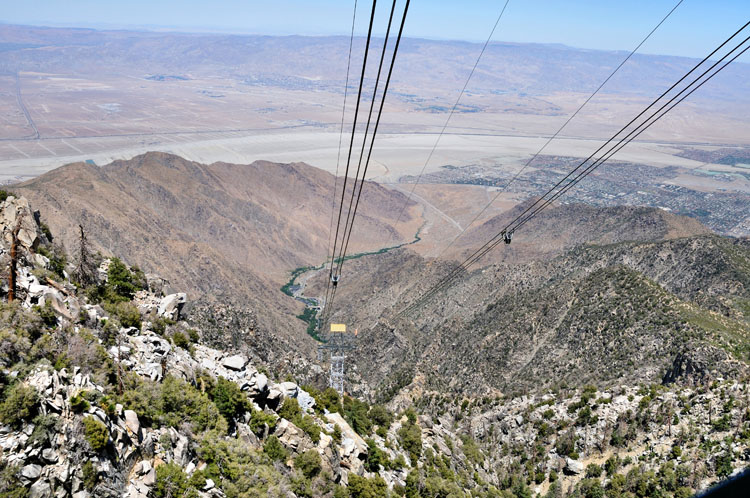 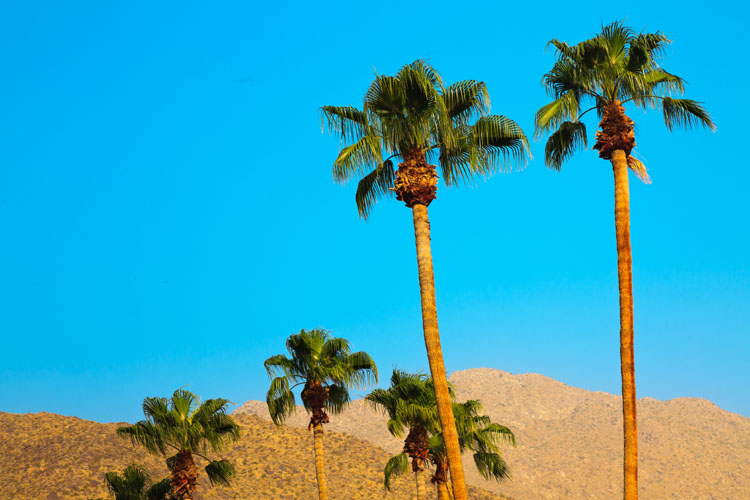 So why not meet me in Palm Springs? I’ll save a pitcher of martinis by the pool!