Gay Phoenix – Pride In The Desert In this economy, sometimes you can’t afford a gaycation in Europe or the Far East. But, San Francisco and New York aren’t cheap either. So, what’s a gay with a little time on his hands to do? Well, you can find affordable cities to get your gay on – even if you are only dealing with the flyover states. You just have to be careful and make sure that you go to ones that are gay-friendly and have all the sextivities you need.

This is why today I’m going to share with you one of the best-kept secrets in gay American travel – Phoenix, Arizona. So, let’s take a brief tour of Gay Phoenix – where you can meet a man and have your own desert storm. 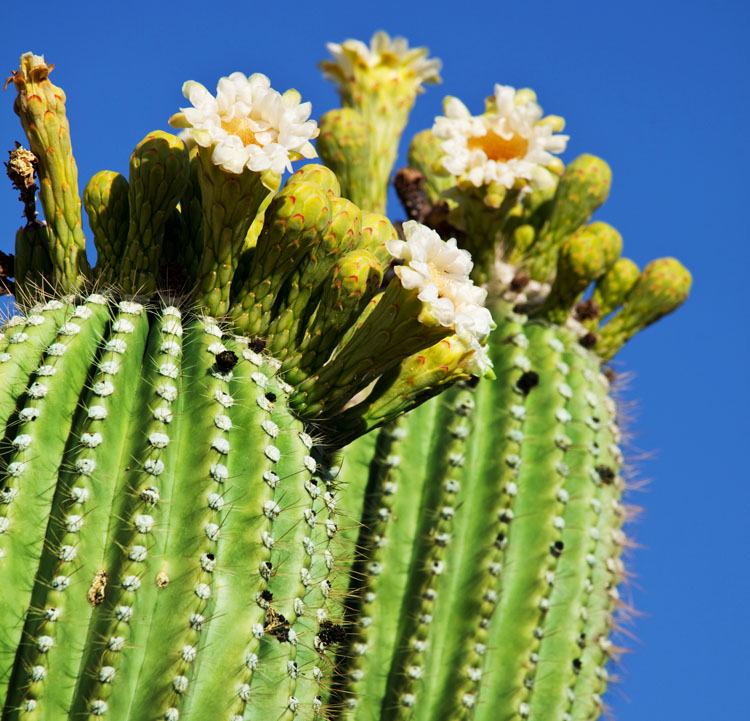 The Gay Scene in Gay Phoenix

Phoenix is hands-down the most gay-friendly city in the Southwest. You’ll find tons of gay-friendly activities. The gayborhood is located between 7th Avenue and 7th Street, which is home to gay bars, gay clubs, gay saunas, gay-friendly restaurants and fun gay shops. 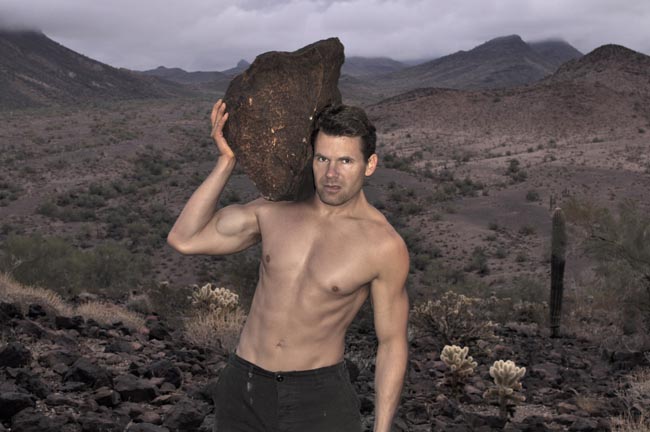 One of the things that the gay Phoenix community prides itself on is their racial diversity. You’ll have your choice of black guys, Hispanic guys, and Asian guys. Or white meat, if that’s your thing. There will be gay bears, manly men, dragqueens, twinks and minks.

Pride is held every April and is one of the largest pride events in the Southwest. However, it is one of the only Pride events anywhere that charges money for admission, so buy your tickets in advance – it sometimes sells out! 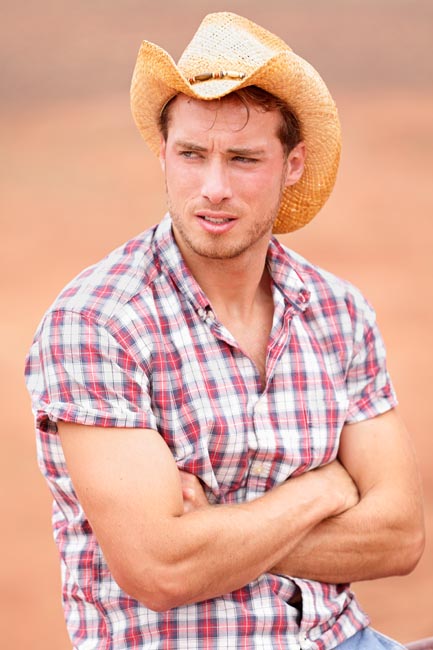 Meanwhile, for those of you who don’t want to pay for Pride, each October there is the free Rainbow Festival, which is essentially Pride under a different name.

Perhaps the most fun gay Phoenix event of the year is the Road Runner Regional Rodeo – an all-gay rodeo event where you can watch gay cowboys rope cattle, and then you can try to rope one of your own after the event. If you have a Brokeback Mountain fetish, this is an event you won’t want to miss! Things To Be Careful Of In Gay Phoenix

First off, you don’t want to visit Phoenix in the summer. That’s when it’s generally over 100 degrees every day. We know you want your nights to be hot, but not this hot! Spring or fall is the ideal time to “come out” to Phoenix. Secondly, you should know that Phoenix has some of the toughest DUI laws in the country, with mandatory jail time for first offenders. If you are going to be hitting the clubs, you must take a cab back to your hotel room. Nightly DUI check points ensure you will get pulled over. 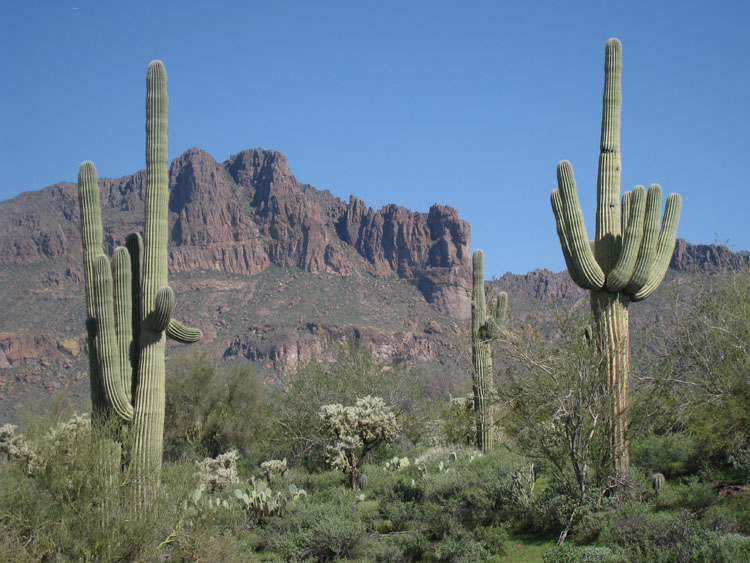 Thirdly, rent boys are not legal here. You’ll find them in the clubs and saunas, but you should be very careful making an indecent proposal because you could get yourself locked up. 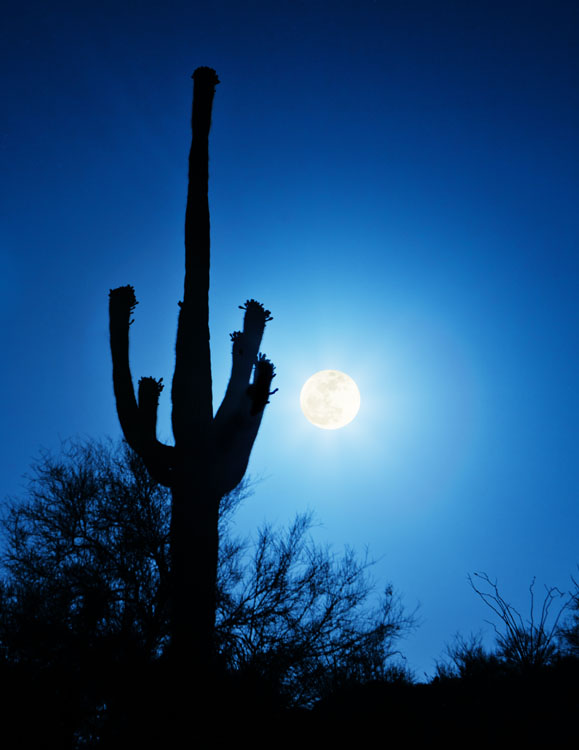 What To Do In Arizona When You Are Not Partying

They party hearty on 7th Avenue, so you’ll probably spend most of your time there, but it is nice to get out and do other things during the day.

The Desert Botanical Garden is beautiful and not only has interesting desert plants, but also desert creatures, including the roadrunner. Make like Wile E. Coyote and see if you can catch one! The Heard Museum is dedicated to Native American culture and has one of the most complete collections in North America. 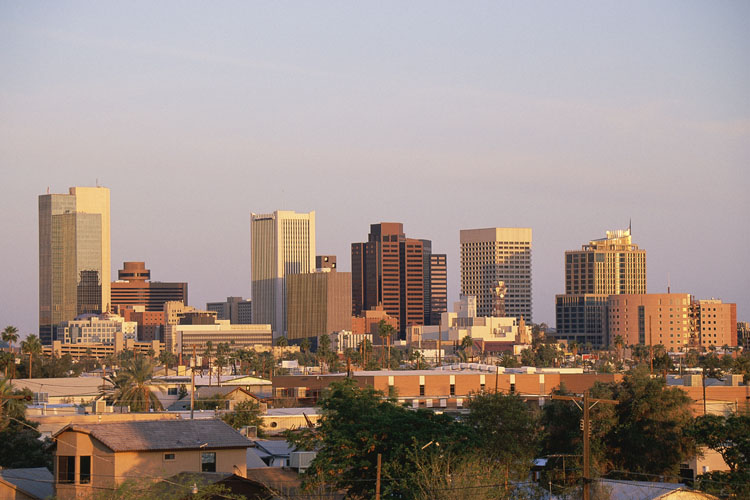 The Desert Storm Hummer Tour lets you race through the desert. You can even do it at night with military issue night vision goggles.

The Arizona Grand Golf Course is rated 4 stars and considered one of the most challenging golf courses in the Southwest. The Musical Instrument Museum is the most extraordinary museum you will ever experience! It is filled with great exhibits, instruments from just about every place on earth, and instruments made famous by those that played them. You will get lost in the museum and the audio tour is a must. Just pick it up at the counter and you are good to go. Be sure to eat in their café as it is all-natural locally grown food. It is simply delish! 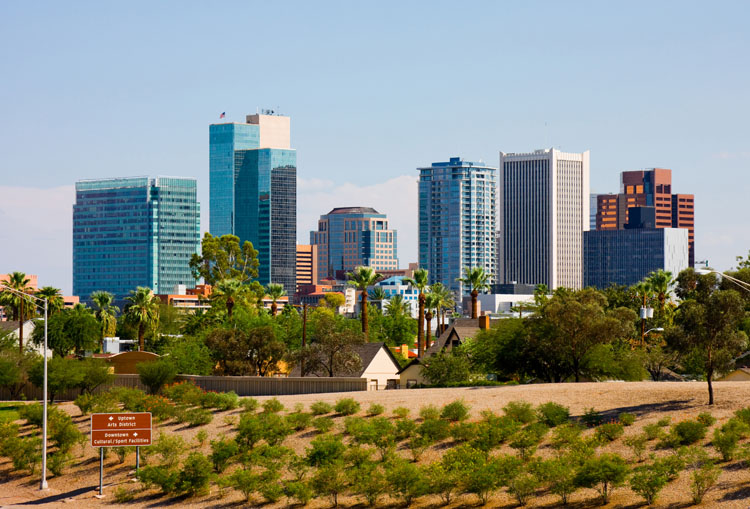 You can take a two-hour hike up to the top of Squaw Peak for a great view of the city.

Finally, the Sea Life Aquarium is one of the few places you can see sharks in the desert. Get Your Dick Wet In The Desert! Want to plan a trip together and see which of us can ride the most bucking broncos?

I’ll see you there!