A Rose By Any Other Name –  Our Guide To Gay Portland, Oregon! 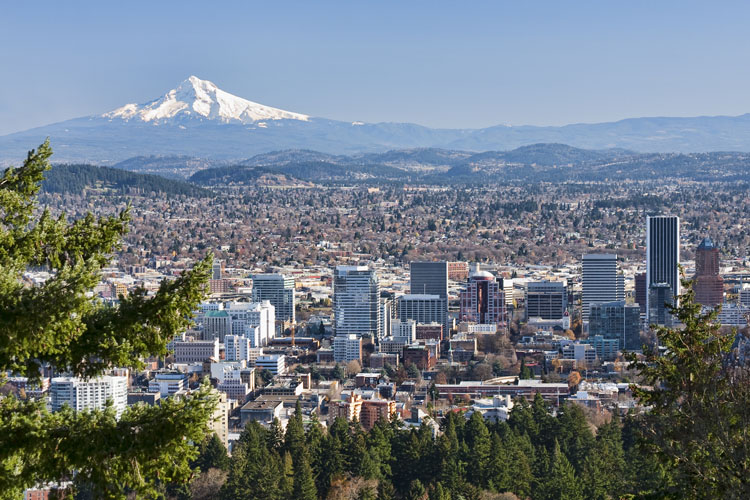 Sometimes we all need a break from the primping primadonnas and beautiful bitchy boytoys that lounge around New York, San Francisco, and New Orleans.

I still want to cruise for cuties and sample some sausage, but also steal away from the pressures of the big cities and look elsewhere for the big boys and delicious divas I constantly crave. 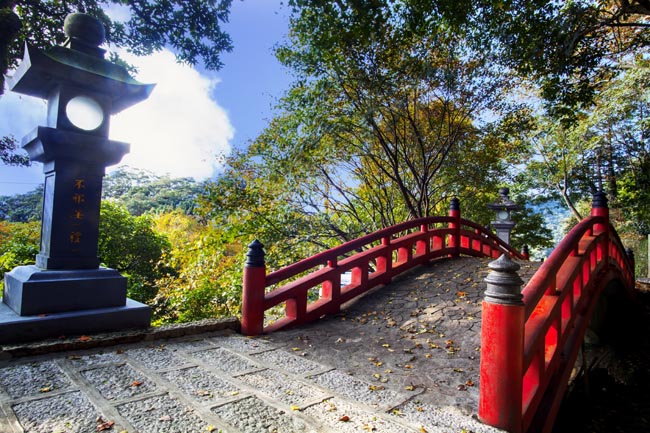 You’d be amazed at the beauty and booty you’ll discover when you go off the beaten path and visit The Rose City – as it is known by the locals!

From breweries to blow jobs, and fags to fir trees, you’ll find what you are looking for when you visit Portland – and see the best men the Pacific Northwest has to offer!

So, kick back and let us be your guide to fabulous Gay Portland, Oregon 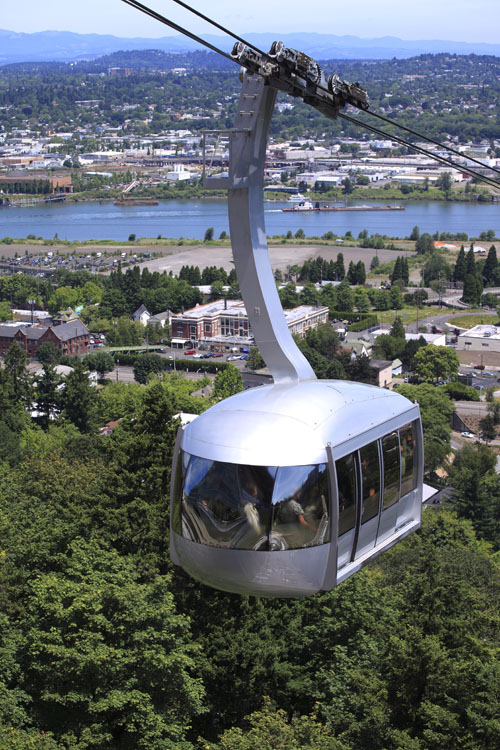 We promise you’ll be glad you came!

Variety Is The Spice Of Life in Gay Portland!

One of the most divine reasons to visit Portland is that the gay scene is spread out over the entire city. No matter what part of town you are in, you’ll find local gay bars and gay-friendly restaurants. Because Portland is known for its tolerant attitude gay-friendly restaurants, bars, and clubs proudly display their rainbow flags – no matter what neighborhood they happen to be in.

If you want to plan out your dining, drinking and cruising before you hit a given part of town, you can pick up the Portland Gay and Lesbian Community Yellow Pages at most local bookshops – and search for the out and proud places to make reservations or meet the man of your wet dreams! 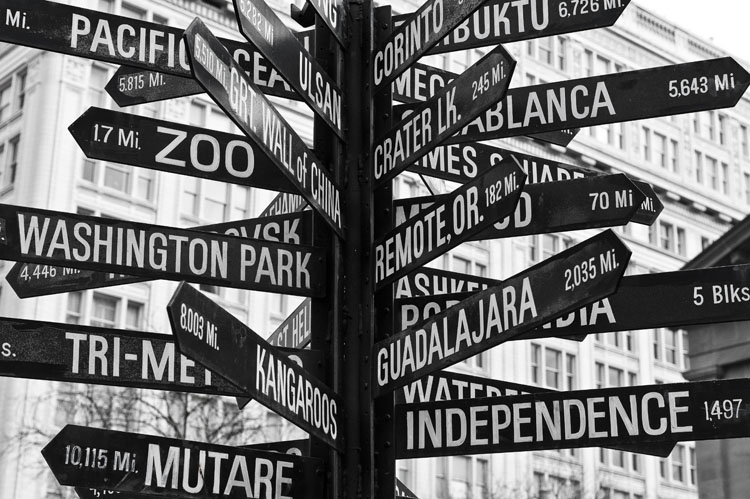 There are also two local gay publications to keep you up to date on circuit parties and the trendiest and most fabulous new bars and clubs in town. You can pick up Just Out or Willamette Week at most newsstands and catch all the naughty news you’ll need for your gay vacation!

The only downside is that all bars and clubs have to close by 2:30 AM, so even at the discos, you can’t dance the night away – though there is nothing stopping you from picking up a naughty boy and continuing the party back at your hotel room!

You know you’ll want to!

While almost all of Portland is fabulous; Southeast Stark Street is the main headquarters for Portland’s gay neighborhood. This is where Portland’s gay community has been meeting, mating, fucking, and faking for more than 100 years. 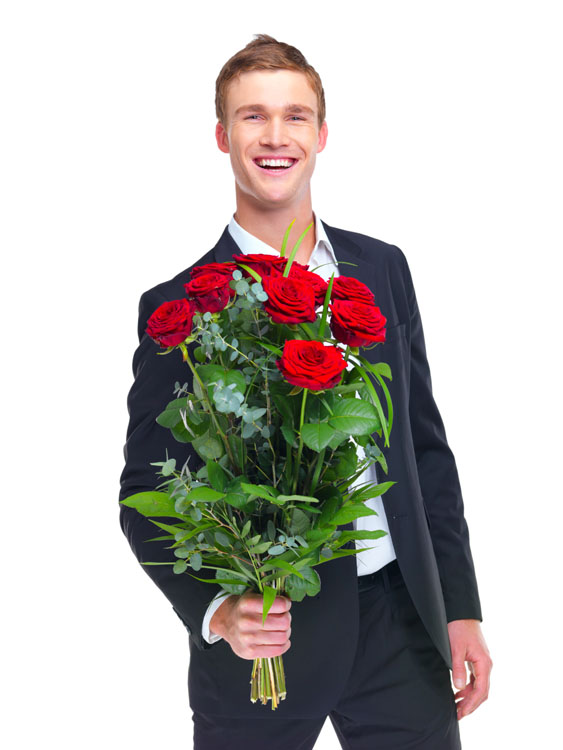 If you are new to town or just want to revel in the gay history of Southeast Stark Street, you can arrange a gay walking tour that will show you where you want to go when you are ready to bend over or fall to your knees.

It’s utterly divine – and certainly where you’ll want to go when you first hit Portland.

Portland’s other main gay neighborhood is Southeast Hawthorne – where breeders have become practically an endangered species! This is where the hottest coffee houses, most divine nightclubs and beautiful boutiques are to be found in Portland.

The Arts in Gay Portland

Despite its remote location, Portland has become world-famous as one of the best places in the West to seek out the arts – and no matter what you are looking for, you’ll find fabulous entertainment to wet your willy!

Much of the arts are gay-themed or at least gay friendly, and you’ll be proud to be out and about at any of the events, productions, and presentations, including:

* The Portland Art Museum – This is where you’ll find some of the most divine Native American and Northwest American art and sculptures, contained in almost 85,000 square feet of gallery space!
* The Portland Center For The Performing Arts – This theater hosts touring productions of Broadway plays as well as local blockbusters. It’s perfectly professional and utterly fabulous.
* The Portland Gay Men’s Chorus – These beautiful boys have put out two CDs already, and are constantly playing concerts around the city. They are also the fourth-oldest gay male chorus in the nation!
* The Rose City Gay Freedom Band – This marching band, composed entirely of gay men, plays in different venues around the city year round, and is often the highlight of Portland’s Gay Pride events. They are simply divine, darlings!
* The Triangle Productions Pride Series – This theater company performs exclusively gay-themed plays and other fagtastic productions. It’s very Avant-garde, so be warned if you have delicate sensibilities! Our favorite part of Portland is The Imperial Sovereign Rose Court of Oregon. They are a dragulous member of the official Imperial Court System and have spent the past 50 years raising hundreds of thousands of dollars for local charities. 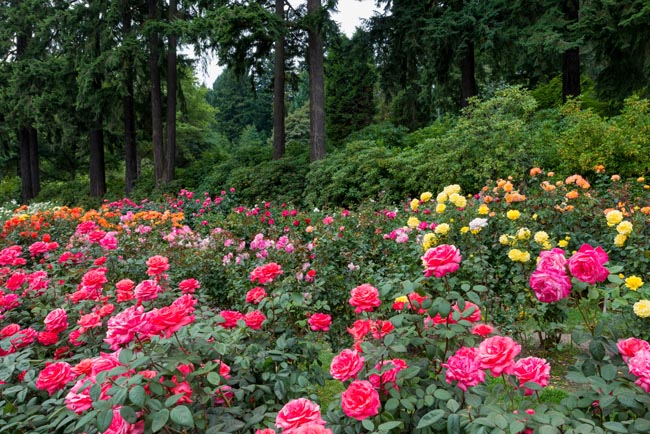 These deliciously divine drag queens hold events year round, leading up to the annual coronation – and if they happen to be having an event while you are in town, you owe it to yourself to see how these rugged men have transformed themselves into the beautiful women of every man’s wet dreams.

If you hate Broadway but want to sit in a darkened theater before you go on a Portland prowl, you might want to cruise on over to the Portland Lesbian and Gay Film Festival – which has been held every October for the past decade.

This is where Boys Don’t Cry – which went on to win an Oscar – had its first public performance! 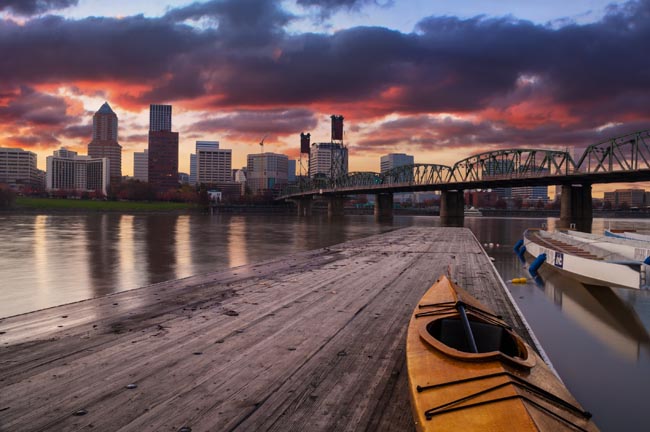 The main tourist attractions of Portland are the dozens of microbreweries that line most of the downtown streets and even stretch out into the suburbs. Life can’t always be about blended drinks – so you absolutely need to check out several of these boisterous breweries, and plan on taking a taxi back to your hotel. You’ll find almost any flavor of beer you can imagine – from honey ales to chocolate stouts to pumpkin pilsners.

There are, in fact, more microbreweries in Portland than in any other city in the country – each one offering tantalizing taste sensations!

These heavenly drinks will make you never put a Bud to your lips again!

The Haunted Tour Of Portland

For a small, out of the way city, Portland has a very sexy and sordid past – but then, don’t we all?

Yet, unlike other cities, Portland doesn’t gravitate away from the grime and, in fact, has a special tour that celebrates their nasty and naughty past!

You can take the Haunted Bus Tour to discover the down and dirty side of Portland, and learn when and why a theater was turned into a morgue, a radio station is still haunted by a dead DJ, and even why a curse has been placed on The Rose City!

It’s enough to make us shudder – in the most divine way possible!

One can only assume that a massive amount of beer consumption is to blame for Mill Ends Park – the smallest park in the world.

I shit you not! This park – which is only two feet across – was built as a private park for leprechauns. People actually claim they have seen leprechauns’ plant flowers in the park – usually after visiting one of the local breweries!

While obviously not a park for cruising – unless you have serious size issues – Mill Ends Park is worth a visit for the weirdness factor alone!

It goes without saying that The City of Roses would have the most fabulous rose garden in the world.

The International Rose Garden is where new strains of roses from around the world are sent to find out if they are hardy enough to be grown commercially. It is the largest and most divine rose garden in the world, with more than 7,000 plants representing over 550 different types of roses.

Better still – it’s open to the public from April through October!

So, if you are a delicate little flower or just want to stop and smell the roses, the International Rose Test Garden might be a must-see for your Portland gay vacation!

Time To Land Your Man In Gay Portland!

Whether you want to pop open a beer, visit seedy and scary sights, or simply cruise for mountain men, Portland is divine, delicious, and relaxing vacation spot for any stud, bud, queer, diva, or boytoy to embrace!

After all, we can’t hide in the big cities forever!

So, get ready to visit the City Of Roses. 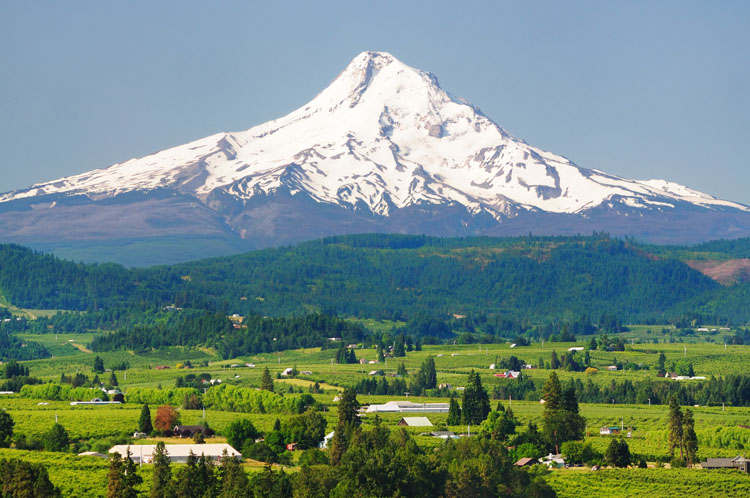 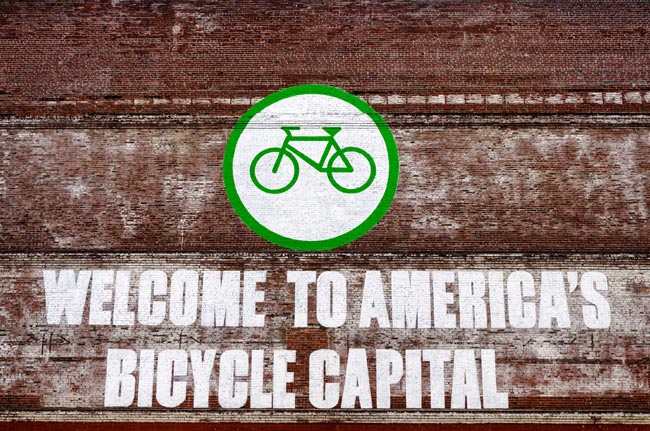