Tired of the increasingly expensive cost of Western Europe rent boys, boytoys and beverages as the dollar slides against the Euro? Then, my beautiful gay bears, terrific twinks and cravilicious cockaholics, it’s time to look East and explore Prague.

Prague is one of the most beautiful cities in Europe and, with the advent of low-cost airlines, has quickly become one of the few that has no offseason. You can dance the night away and get your gay on 12 months a year! 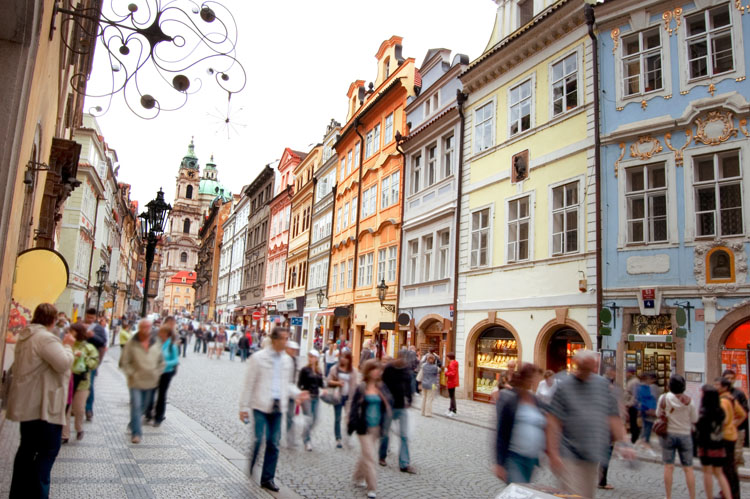 The city has a rich history and is where Mozart’s Don Giovanni was first performed. It retains a medieval city center, is an easy to navigate the pedestrian city, and is the most gay-friendly city east of the former Iron Curtain.

In fact, the country estimates that it gets over 600,000 gay and lesbian tourists a year, drawn by the cheap beer, good food, beautiful buildings, and young, hip nightlife scene. You’ll rarely lack for things to do in Prague, day or night!

So let us give you the low down on how to go down in this ho-town! 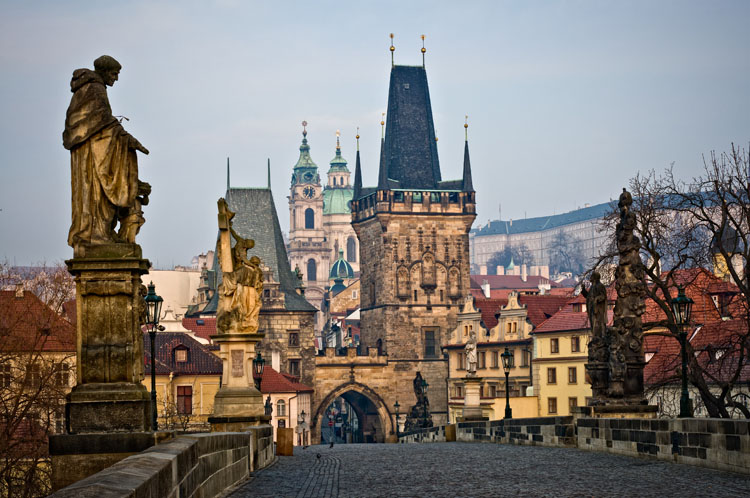 The Prague travel industry is actively courting gay tourists and wants to do everything they can to ensure that the homos are happy when they write home about Prague.

Because of this, an entire string of specifically gay hotels have sprouted up in different parts of the city, and are easy to find when you look to book online.

These hotels are not only gay-friendly, but they will, for an extra fee, take you on guided tours of the cruising areas in town, the hottest gay bars and clubs, the most popular saunas, and even set you up with escorts who will come directly to your room and can simply be added to the cost of your hotel bill. 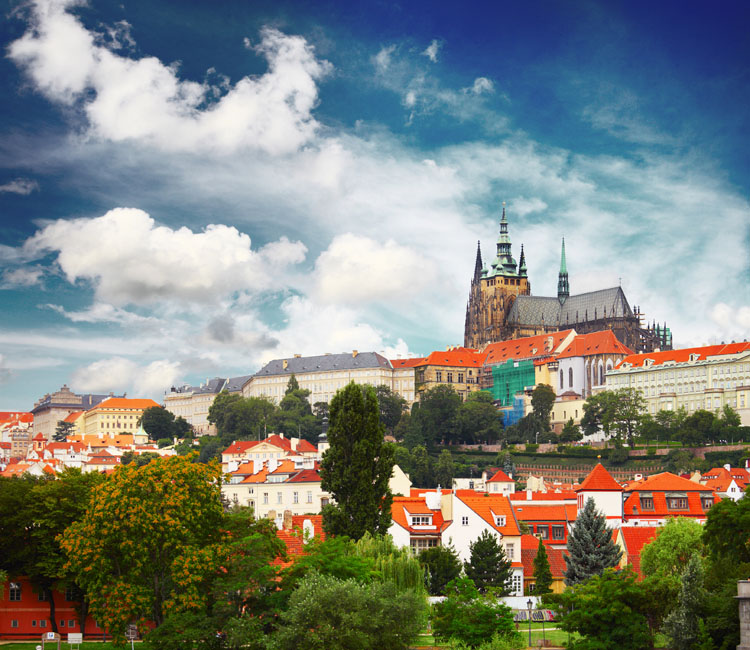 Prague has one of the most active gay escort scenes in Europe. But, you generally won’t find them through traditional escort services. Instead, the rent boys either work the gay bars and clubs – at any given gay watering hole, assume that at least 10 percent of the patrons are “working boys” – or else work directly for the various gay hotels. You’ll also find a fair number of them working the saunas. No matter where you pick them up, expect them to cost roughly half of what you would pay in Western Europe.

If you decide to go searching Prague on your own without the help of a hotel tour, you’ll find most of the clubs/bars and saunas in the Old Town, Vinohrady and Zizkov sections of the city. 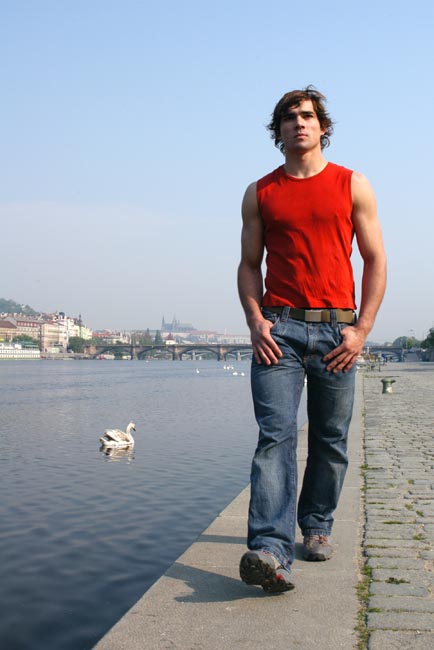 If cruising is more your style, then you’ll want to visit the Andel Shopping Center, where the bathrooms are known gay pick up spots; the Podoli Bath, where the changing rooms are hookup spots; and Seberak Lake, where the nude sunbathers often take a break in the bushes with each other. There are two main gay events in Prague: the Gay And Lesbian Film Festival Mezipatra, and Prague Gay Pride.

The film festival has been held every November since 2001 and the first Prague Gay Pride took place in August 2011 and will continue to be held at that time of year into the future. Both bring a lot of gay tourists into town, so you’ll want to reserve your hotel room at a gay hotel several months in advance to make sure you aren’t stuck with straight frat boys at a normal hotel – unless, of course, that’s your thing, in which case you MUST check out our guide to seducing straight boys! 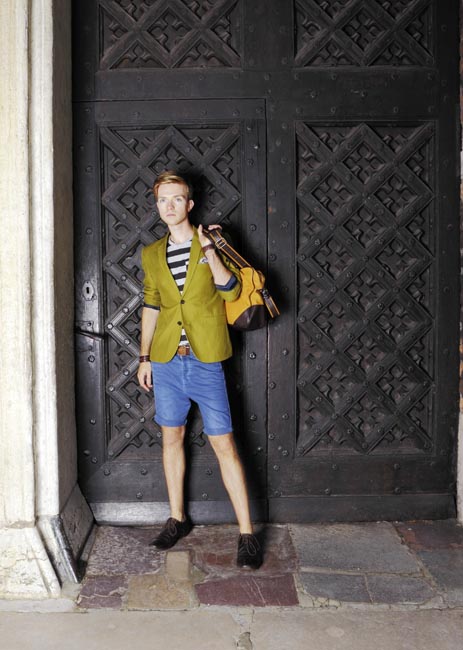 What To Do When You’re Not Getting Your Gay On

Even if you are the most dedicated cocksucker in the world, you’ll want to spend some time with your dick in your pants. Luckily, Prague has dozens of great tourist sites – here are the highlights.

Prague Castle. Listed in the Guinness Book Of World Records as the largest ancient castle in the world, it is not only beautiful but offers impressive views of the city from the top floors. It will make you feel like a queen! 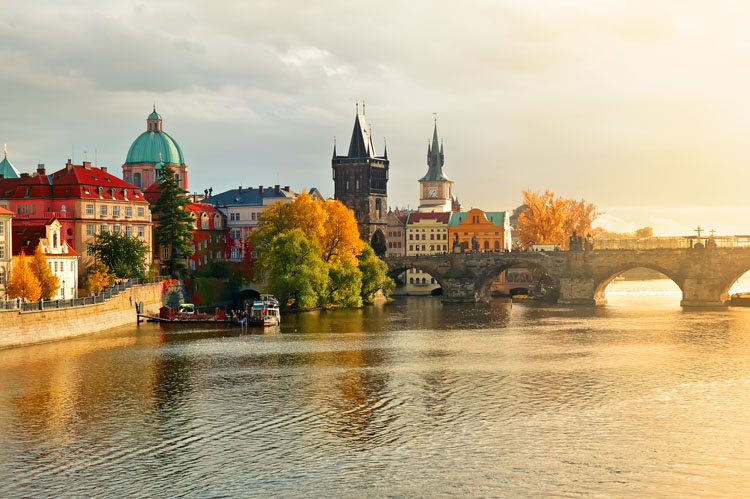 The city’s Gothic Astronomical Clock is another interesting site – sitting right next to the theater where Mozart originally launched several of his most important operas.

If you have Jewish ancestry, you’ll want to visit the Josefav district of Prague. This is the old Jewish ghetto and features the oldest still standing synagogues in all of Europe. Writer Franz Kafka’s house is also here, as is the oldest Jewish cemetery in Europe. This part of town alone is worth an entire day’s walking.

Finally, the Infant Of Prague is perhaps the most famous statue of Christ in the world. You’ll find it in the Church Of Our Lady Victorious, in the Lesser Town section of the city. Come To Gay Prague And Let’s Get Physical!

Ok, that’s our roundup for your next gaycation in Prague! Book your trip now – the boy toys are waiting for you!