Things are looking up on the Bad Buddy Series...  🥰 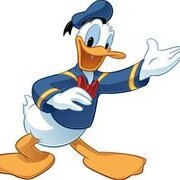