It’s time for Boytoy.com to tell you about one my favorite cities in the Midwest – Cincinnati, Ohio! 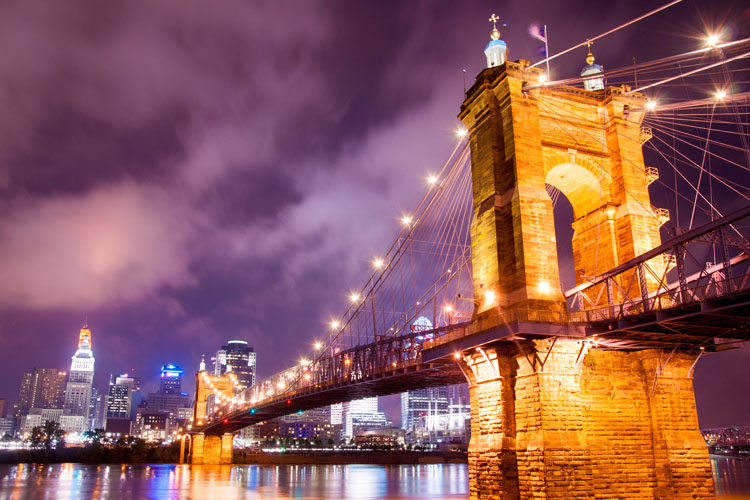 My first experience with the city that calls itself “Porkopolis” came when I was a teenager, watching Dr. Johnny Fever, Les Nessman, and honorary drag queen Loni Anderson on WKRP in Cincinnati.

Little was I to know that one day I’d be visiting Ohio’s crown jewel myself one day and finding my own pork in The Queen City!

While Cincinnati is a small city, it is on the rise and very gay friendly! You’ll have no problem finding men or a hot boytoy to meet and mate with – but dress warm, because it can get very chilly in the winter!

Still, you’ll find plenty of men to warm yourself up – and if you get the fever, The Doctor is always in! 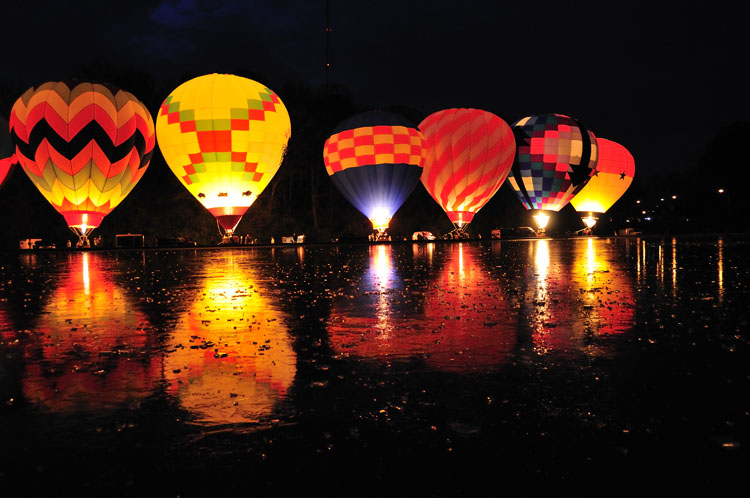 Most of the men are young twinks – many of them still in college – and there are a lot of hipster guy boys in too-tight jeans and sexy haircuts.

Northside is also the hub of the city’s pride events – and the best place to find out what’s new to do on your Ohio gay vacation!

Once you’ve had your fill of the boys – or been filled by them – in Northside, you’ll want to take a trip to the historic district in Cincinnati, Over the Rhine. 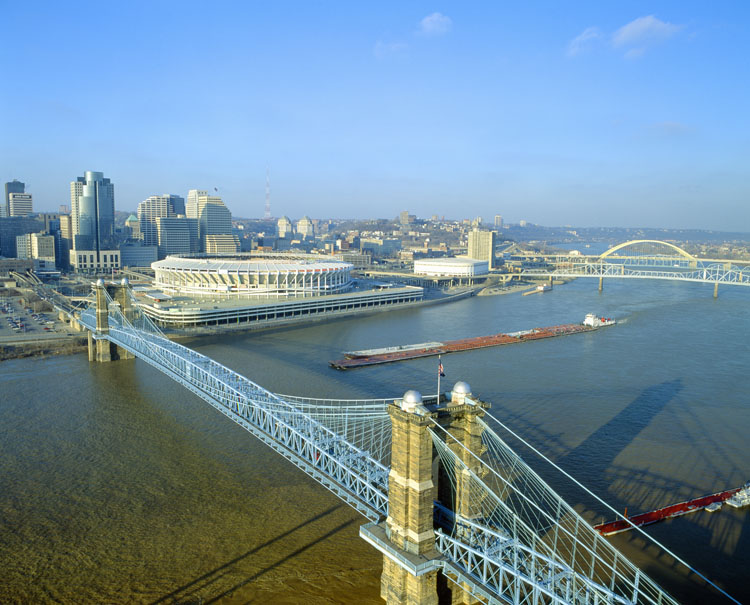 After all, you have to see something you can tell your mother about!

Over The Rhine is a registered National Historic District and the place to go for any and all tourist fun in Cincinnati. It is also the center of African American life and culture in the city – and where to go if you like a little dark meat once in a while!

The most fabulous attraction in Over The Rhine is the Findlay Market, which during the day is filled with dozens of farmers selling fresh fruit, vegetables, and cheeses. It’s absolutely divine, darlings!

You’ll also want to get your cute little ass down to the Cincinnati Music Hall – where you’ll adore performances by the Cincinnati Opera and the Cincinnati Symphony Orchestra. It’s proof positive that there is culture even in the flyover states!

The Know Theater Company is also located in Over The Rhine, and often performs fantabulous gay-themed plays.

Over The Rhine is also where you’ll find more than a dozen historic churches, and some of the most beautiful architecture in the Midwest!

All in all, it’s fagfuckingtastic! 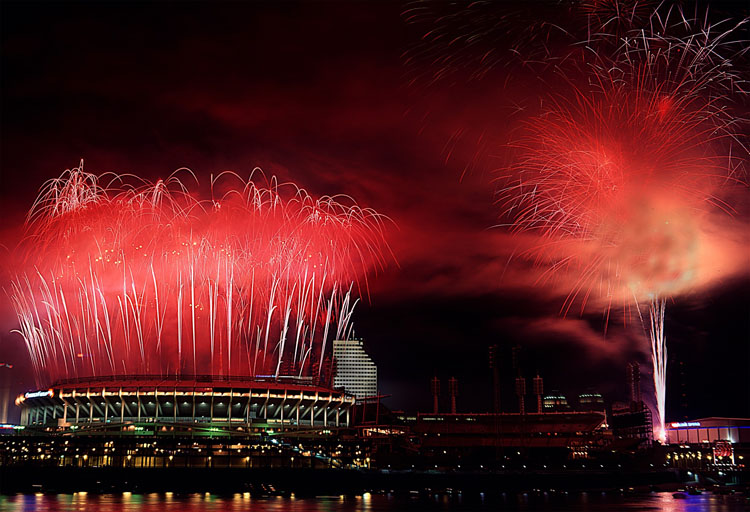 If karaoke isn’t your thing, you might find yourself wanting to check out the cockalicious Cincinnati Men’s Chorus – which since 1991, has brought together gay men and their friends out to sing and raise money for gay charities.

They are a member of the National Underground Railroad Freedom Center and perform regularly all around the city.

They are totally divine, darlings – even if they are queer as a three-dollar bill!

You can find them performing year ‘round – and know that every single performance is absolutely divine!

When it comes time to shop – or find someplace hot and trendy to eat – you’ll want to head over to Main Street – which has all of the city’s most fabulous shops, delicious eateries and hip bars and clubs.

You’ll notice an interesting blend of hippies and yuppies, and the coolest cats and trendiest boys in town – day or night, on Main Street.

It’s also the home of some amazing antique stores and some very trendy – and expensive – clothing boutiques!

Still, it’s worth it to window shop – and perhaps find yourself a fabulous frock to wear to the Hamburger Mary’s drag show at night!

Main Street is quite simply Cincinnati at its most fabulous!

If you want to be like Tommy and see for miles and miles and miles, you’ll want to take a hike over to the Carew Tower – which for 70 years has stood as Cincinnati’s tallest skyscraper.

It was also the fictional setting for WKRP in Cincinnati – so you can imagine that you are there with Doctor Johnny Fever as you are whisked up to the 49th-floor observation deck!

You’ll get an absolutely divine view of the city – as you stand 574 feet above the earth and feel like your head is in the clouds!

Even the most fabulous boy can’t spend all his time shopping and fucking – eventually, you need to see the sights and soak in a little culture!

When Madame Ovary is in Cincinnati and wants to bone up on my history, I head over to the Cincinnati Museum Center – which is built at the Union Terminal Train Station – the city’s oldest registered historic landmark!

Be still, my beating heart!

The Aronoff Center For The Arts

The newest and most divine Cincinnati attraction is the Aronoff Center For The Arts – built in 1995, it is quickly becoming the place to go to for the best live performances in the entire Midwest!

It has three full theaters – most of which have productions on a regular basis – so you’ll never have an excuse to not find something to see and be seen at.

The Aronoff Center For The Arts is also the home of Cincinnati’s best restaurant – Bella – where you’ll be able to sample gourmet cuisine as good as any you’d find in London or Paris.

Plus, the waiters are so hot you might get burned!

No Listings Found
Previous
Next